Options: Reply To This Message•Quote This Message
Re: OT: Led Zeppelin stuff
Posted by: daspyknows ()
Date: November 20, 2021 18:45
Awww man, I was hoping they were going to do Stairway To Heaven....Joking. That is really good stuff. Looking forward to seeing them live.

I also noticed they are using Sennheiser 441 vocal mics. Once a taper always a taper. Those were used extensively taping Grateful Dad shows in the 1980's.
Options: Reply To This Message•Quote This Message
Re: OT: Led Zeppelin stuff
Posted by: bye bye johnny ()
Date: November 20, 2021 22:26
CBS Saturday Morning, November 20:

Robert Plant and Alison Krauss talk about their new album, the legacy of Led Zeppelin, O, Brother Where Art Thou? and more on Rolling Stone Music Now 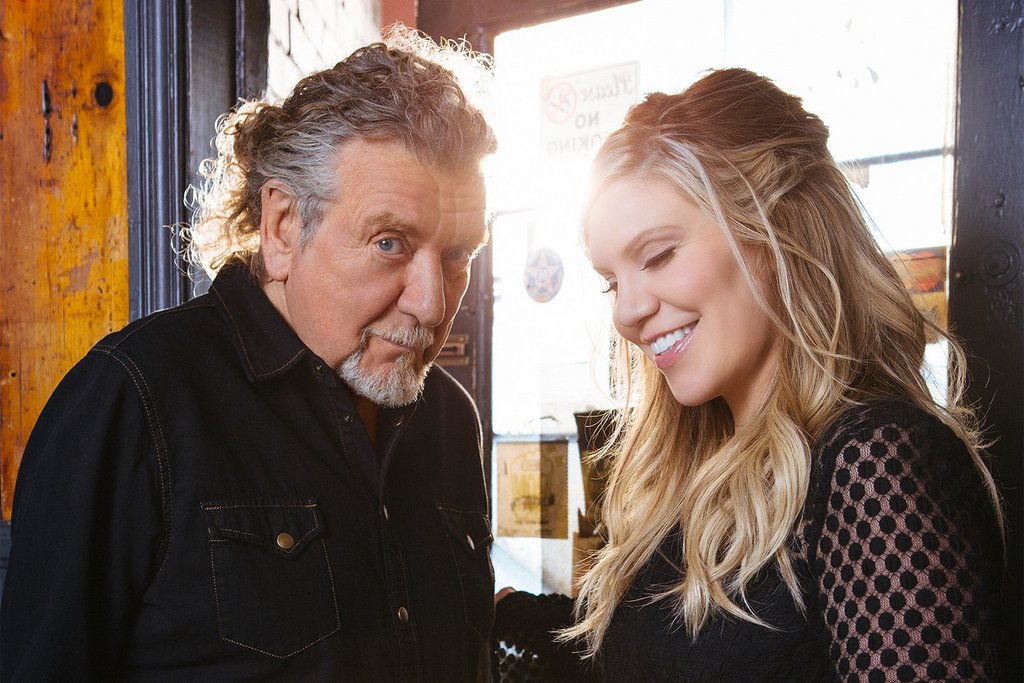 Robert Plant is highly amused by Paul McCartney’s dubbing the Rolling Stones “a blues cover band,” perhaps in part because his own old band faced similar criticism. “I don’t think there’s any fighting,” he says in the new episode of Rolling Stone Music Now. “They’ve known each other since 1963. They love each other desperately.” Still, if there’s any animus, he knows how to resolve it: McCartney, he says, “should just play bass with the Stones.”

The singer was joined on this episode by Alison Krauss, who just recorded the excellent new album Raising the Roof with him.

To hear the entire episode listen on Apple Podcasts or Spotify.