Quote
hbwriter
MT and BW notwithstanding - I think the setlist peaked at Paint it Black - the show sounds solid - but got very predictable very fast- come on - let's be objective - at this point, 15 tunes are regulars - and will probably end up about 17 - show sounds great- but i don't get the celebration of the setlist

I think you are right.

Cannot take the setlist discussion that serious. People that spend so much money for a show are mostly real fans who like to have a special set list...but Stones won`t change it that much.....

Anyway - that was a really special show - but not because of the setlist - which is not that important for me, personally. The whole life experience counts much more, I think!!!!!

yeah, it's historic on a certain level - but still - i think set list comes into play - maybe there are swap outs they'll make - but all in all - it's pretty familiar - i was hoping they'd get at least a little crazier

Don't forget that they included both "Doom and Gloom" and "One More Shot" (in reversed order).

And any songs with Bill Wyman and Mick Taylor playing on it have to be considered a special treat.

A few months ago, live Stones 2012 were regarded as sheer wish thinking. Now here they were, and for a long show.

Every reason to be euphoric tonight!

Options: Reply To This Message•Quote This Message
Re: London O2 Arena Nov. 25 show updates
Posted by: emholio ()
Date: November 26, 2012 01:31
Awesome! Too bad that Bill and Taylor didn't play the whole show, though. It's not like they didn't know most of the songs. Now how about they release this as the next archive release?

[youtu.be]
Options: Reply To This Message•Quote This Message
Re: London O2 Arena Nov. 25 show updates
Posted by: JumpingKentFlash ()
Date: November 26, 2012 01:33
Thanks for the updates. Now if we could just get Mick to understand that he never looks good in any hat, I'd be even happier.

Quote
JuanTCB
News footage of "Be Your Man" and "Cloud": 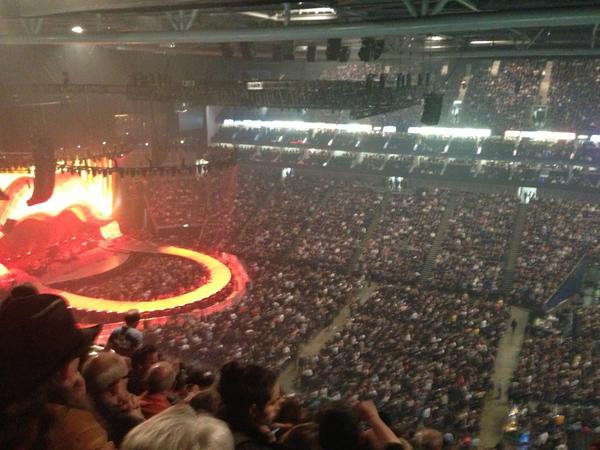 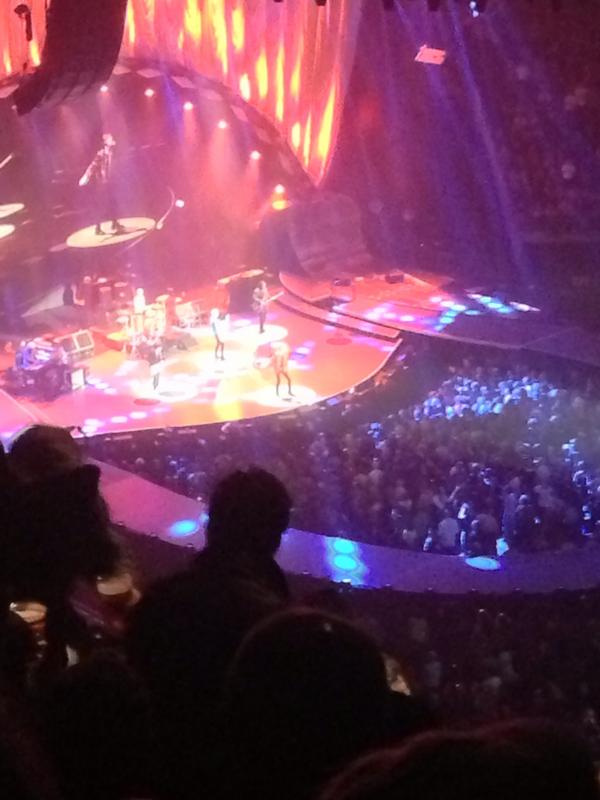 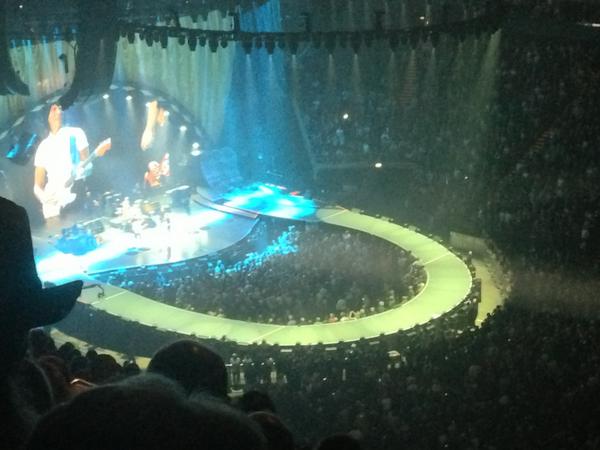 Quote
TheBostonStrangler
I posted on Rolling stones fan wall to demand for bill to do Monkey Grip Glue and Peanut Butter Time.

Quote
John&Trish
You are so right, JJK

Is this who I think it is? My two pals from Connecticut? Is it you?

Quote
klrkcr
A very big Thank You to everyone who took the time to give us the information and pics.Appreciated greatly.