One of the greats of rock and roll music, truly a stones band member right up until the end

I'm heartbroken and devistated right now, but also very gratuful and happy for what he gave us, and me all my life.

I wish the family all the strength they need right now,

Mick, Ron, and Keith and all the Stones family I wish you all strenght the coming time.

We love you and we will always do 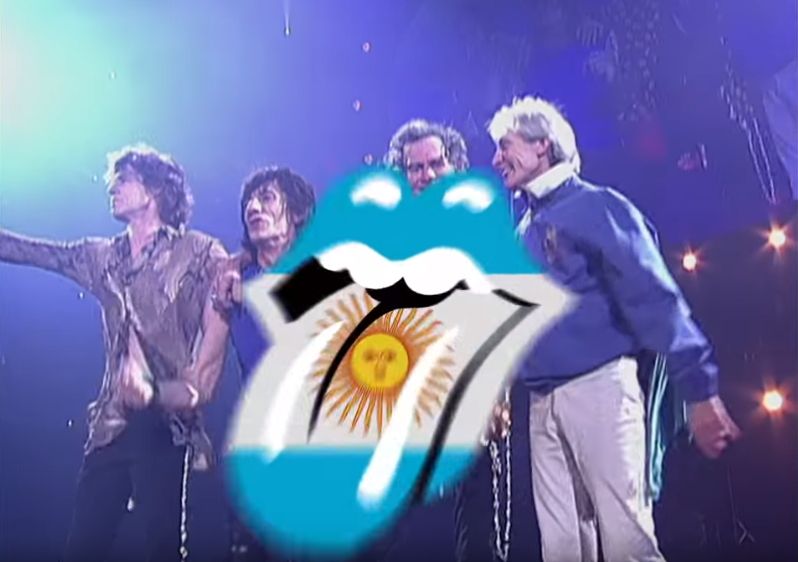 RIP Charlie
Options: Reply To This Message•Quote This Message
Tributes for Charlie
Posted by: MisterDDDD ()
Date: August 24, 2021 20:27
Devastated.
It is of some comfort that the praises for Charlie are clogging up the internet.
Thought a thread with some praises and obits may be of some help.

Charlie Watts, Bedrock Drummer for the Rolling Stones, Dies at 80
Mr. Watts, who had no taste for the life of a pop idol, was an unflashy presence with the band and brought to it a swinging style.

His death, in a hospital, was announced by his publicist, Bernard Doherty. No other details were immediately provided.

The Rolling Stones announced earlier this month that Mr. Watts would not be a part of the band’s forthcoming “No Filter” tour of the United States after he had undergone an unspecified emergency medical procedure, which the band’s representatives said had been successful.

Reserved, dignified and dapper, Mr. Watts was never as flamboyant, either onstage or off, as most of his rock-star peers, let alone the Stones’ lead singer, Mick Jagger; he was content to be one of the finest rock drummers of his generation, playing with a jazz-inflected swing that made the band’s titanic success possible. As the Stones guitarist Keith Richards said in his 2010 autobiography, “Life,” “Charlie Watts has always been the bed that I lie on musically.”

While some rock drummers chased after volume and bombast, Mr. Watts defined his playing with subtlety, swing and a solid groove.

“As much as Mick’s voice and Keith’s guitar, Charlie Watts’s snare sound is the Rolling Stones,” Bruce Springsteen wrote in an introduction to the 1991 edition of the drummer Max Weinberg’s book “The Big Beat.” “When Mick sings, ‘It’s only rock ’n’ roll but I like it,’ Charlie’s in back showing you why!” 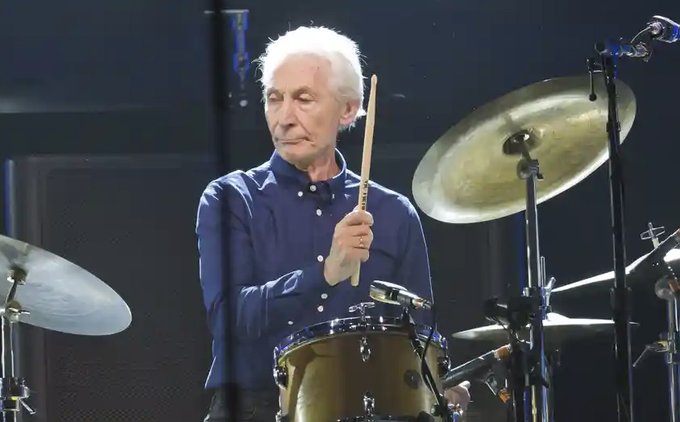 [twitter.com]
Options: Reply To This Message•Quote This Message
Re: Tributes for Charlie
Posted by: MisterDDDD ()
Date: August 24, 2021 20:37
Lenny Kravitz
@LennyKravitz
·
2m
#CHARLIEWATTS. The beat of The Stones. There are no words, every groove has spoken for itself. 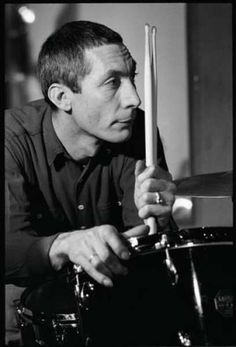 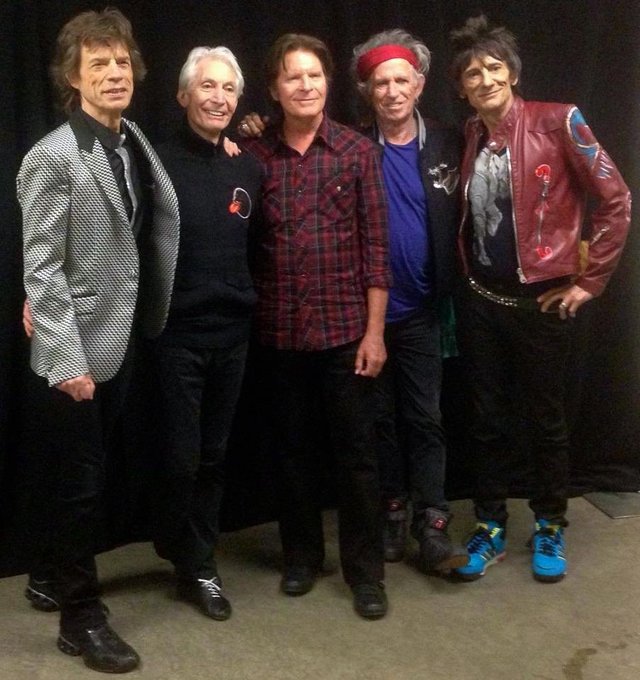 Thank you Charlie, for everything you brought us.

Time it was, and what a time it was, it was
A time of innocence, a time of confidences
Long ago, it must be, I have a photograph
Preserve your memories; they’re all that’s left you
Simon & Garfunkel.

This place is empty, so empty
So empty without you
Keith Richards. 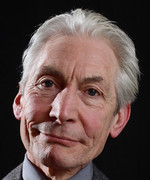 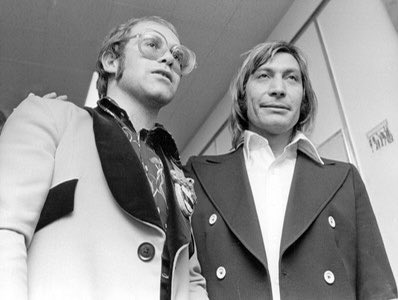 Options: Reply To This Message•Quote This Message
Re: Tributes for Charlie
Posted by: MisterDDDD ()
Date: August 24, 2021 20:55
Joan Jett
@joanjett
·
31m
Charlie Watts was the most elegant and dignified drummer in rock and roll. He played exactly what was needed - no more - no less. He is one of a kind. 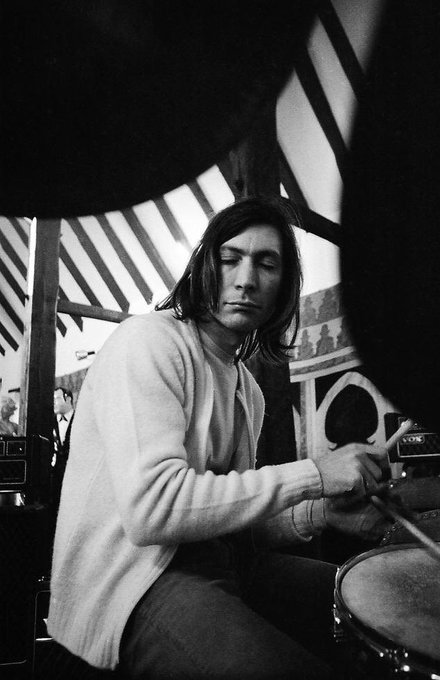