Goto Thread: Previous•Next
Goto: Forum List•Message List•New Topic•Search•Log In•***Print View
Bill Wyman's New Website
Posted by: MisterDDDD ()
Date: January 13, 2021 00:26
Bill has a new website just launched this month, apparently.
Wasn't familiar with his old site if he had one, but this is very well done.
Great Stones section where he highlights a lot of their history chronologically,

Saw this tweet posted today on Twitter, where surprisingly he followed me back some years ago, and interacted personally a few times.
Great site.. plenty to explore.

Bill’s interests are detailed on the new official website.
You can read all about his love of Archaeology, Art and Collecting plus the Charities Bill supports here: [billwyman.com]
[twitter.com]

Happy New Year everyone!
Have you checked out the new official website yet?
There are lots of interesting new sections at [billwyman.com] 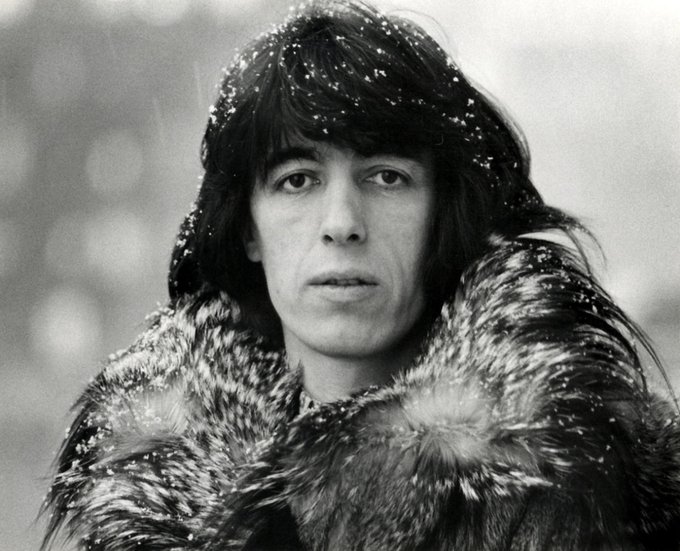 jb
Options: Reply To This Message•Quote This Message
Re: Bill Wyman's New Website
Posted by: NICOS ()
Date: January 13, 2021 01:41
Thanks for posting the link

He seems to have lowered the importance of the Rhythm Kings.

They seem to ignore him:

"In 1996 a group of musicians were assembled to form a supergroup.
Musicians involved in this project were numerous and included
many household names. Players such as Peter Frampton, Graham
Broad ,Gary Brooker, Geraint Watkins ,Andy Fairweather-Low,
Mike Sanchez, Georgie Fame, Frank Mead ,Martin Taylor, Nick Payn,
Albert lee and Chris Stainton. The one female addition was
Beverley Skeete.Thus the Rhythm Kings were born.
Over the years the line-up changed and special guests
included Dennis Locorriere ( the voice of Dr Hook) Eddie Floyd,
Mary Wilson, and Gary U.S Bonds. Even soul legends like Solomon Burke,
Ben. E. King, Percy Sledge and Sam Moore were party to the
'Rhythm Kings' Magic.
After many years of touring members went their separate ways .
but with the success of Beverley's solo project she managed to
convince some of the original key players to join her in
reforming a smaller version of the band in order to resume
touring again. After a few sold out shows it was evident
that there is still a market for excellence such as the Rhythm Kings."

You gotta love this [billwyman.com]
"Having proved his writing credentials with his debut album, Bill Wyman mixed his own compositions with outside material second time around."

Haha...Wyman's solo albums have to rank among the worst of all those indulgent efforts by sidemen in the 70s, which is saying a lot !

EDIT - skimmed through the timeline and found this funny entry:

Bill received copy of Exile On Main Street album, and pointed out many errors on credits (which Mick had compiled) and which were never corrected."

Bill whining as usual, I'm surprised he didn't complain he had to wait months to be given a copy of the album !

Not really whining, more like trying to set the record straight. And the royalties. Its only fair and I doubt you would be terming it whining if it were you on that side of the stick. I think the Stones treatment of Bill has been very shabby for a very long time (before he hit the road).

Do agree on the solo albums though, pretty trite stuff.