Goto Thread: Previous•Next
Goto: Forum List•Message List•New Topic•Search•Log In•***Print View
Goto Page: Previous123Next
Current Page: 2 of 3
Re: OT: NHL Playoffs
Posted by: BluzDude ()
Date: April 27, 2015 18:57
...If it quacks like a(n) (Anahem) Duck.......
Options: Reply To This Message•Quote This Message
Re: OT: NHL Playoffs
Posted by: filstan ()
Date: April 27, 2015 20:02
Hawks-Wild promises to be a good one. Thankfully some days before series start for Hawks and us sleep deprived fans to get some much needed sleep/rest. Those late starts in Preds series were brutal!

Bjornulf
Options: Reply To This Message•Quote This Message
Re: OT: NHL Playoffs
Posted by: filstan ()
Date: May 14, 2015 18:19
I wish the Hawks-Ducks series started tomorrow instead of Sunday. Can't believe it takes 2 days to set up a concert scheduled at Honda Center for Saturday night, but who knows? Hawks will have been idle for well over a week. Rested, but perhaps rusty to start.

Conference Finals should make for some quality viewing as these are both excellent matchups.

Quote
DGA35
LA would be the second largest market in the US behind NY but Chicago is definitely a larger hockey market than LA. I remember when New Jersey won the cup, they had a rally outside their arena and thousands showed up. When the Hawks won, their parade and rally drew an estimated 2 million people!
This will be the Hawks last chance at a Cup with this current lineup since Kane and Toews massive contracts kick in next year. Due to the salary cap, they will most likely trade Patrick Sharp and maybe even Marian Hossa.

Hawks will need to move some salary vis a vis players, but Hossa will likely stay. Sharp is 50/50. There is much speculation about this, but the team will not be the same next year. The Hawks core though is still young by standards and young talent is there from Rockford to ease in for this team to stay very competitive for years to come. Teravainen has massive upside and has special talent having cracked into the starting lineup at age 20. This kid can play, and and has vision ahead of where the play is.

Big game tonight at the rockin UC with 22,400 plus likely filling it to rafters. I'm hoping they push Ducks to a 7th game where anything can happen. This series has not been for the faint of heart. Two heavywight teams going toe to toe.

Options: Reply To This Message•Quote This Message
Re: OT: NHL Playoffs
Posted by: GasLightStreet ()
Date: May 28, 2015 00:40
Lightning looked like pee wee players last night against the Rangers. 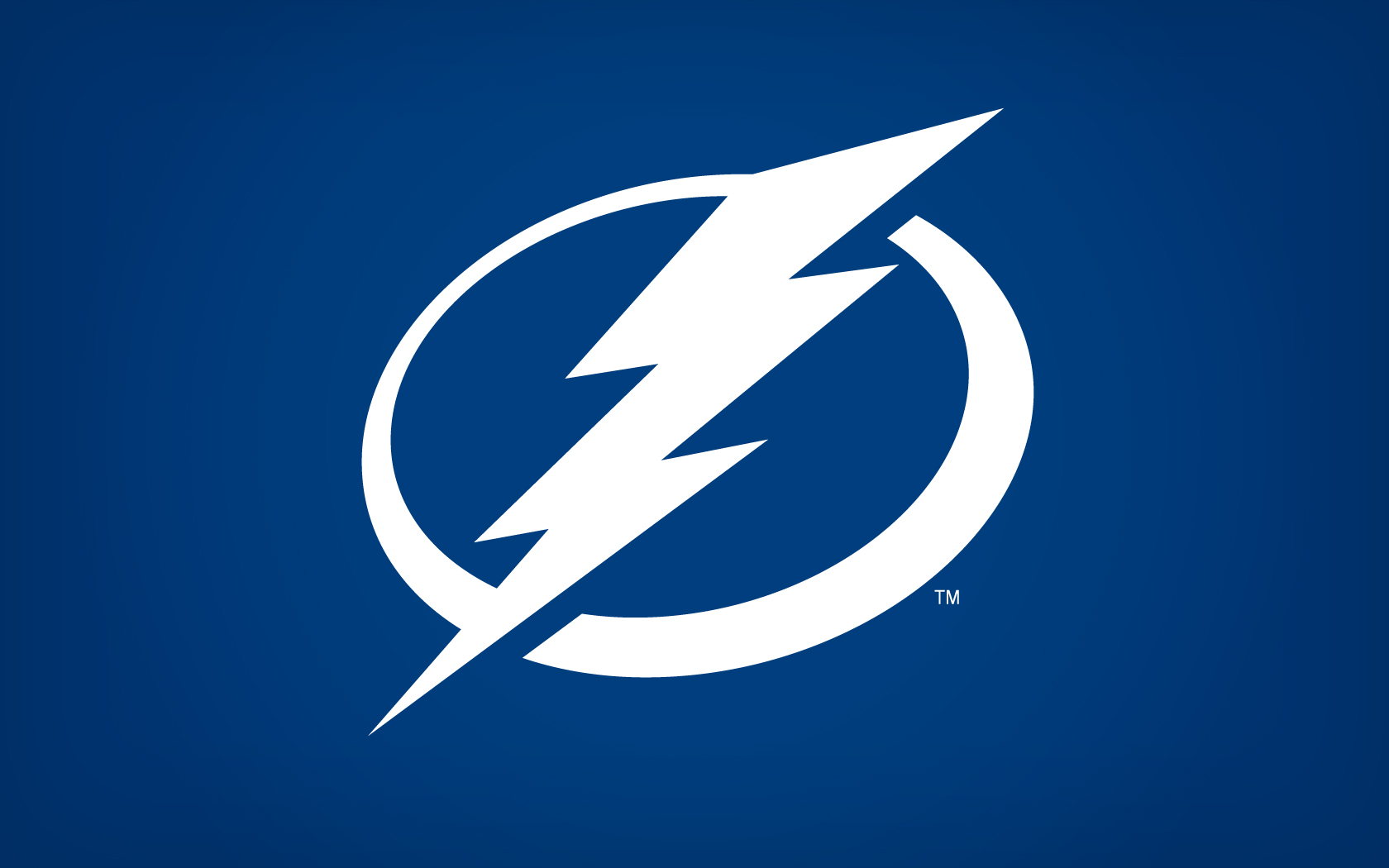 Options: Reply To This Message•Quote This Message
Goto Page: Previous123Next
Current Page: 2 of 3