ROCKMAN
Options: Reply To This Message•Quote This Message
Re: Jagger and Alice Cooper Mural Los Angeles
Posted by: mighty stork ()
Date: January 18, 2015 08:28
Only one I can come across is in the south of Italy

Options: Reply To This Message•Quote This Message
Re: Jagger and Alice Cooper Mural Los Angeles
Posted by: swiss ()
Date: January 20, 2015 09:59
Took a bit of sleuthing. Oddly, found only one clue online: just one twitter post about the Alice Cooper mural, plus a photo. Not one other mention anywhere!

Tracked them down by Googling "420" dispensaries in Los Angeles because you can see in the twitter photo the Alice Cooper mural is located next to a 420 Clinic, which displays its street number.

It says "Desperado" on the building by Alice Cooper. And "Paint It Black" next to the Mick Jagger mural. Maybe someone from Los Angeles knows something more. I'm astonished I couldn't figure out anything else -- hope this helps. 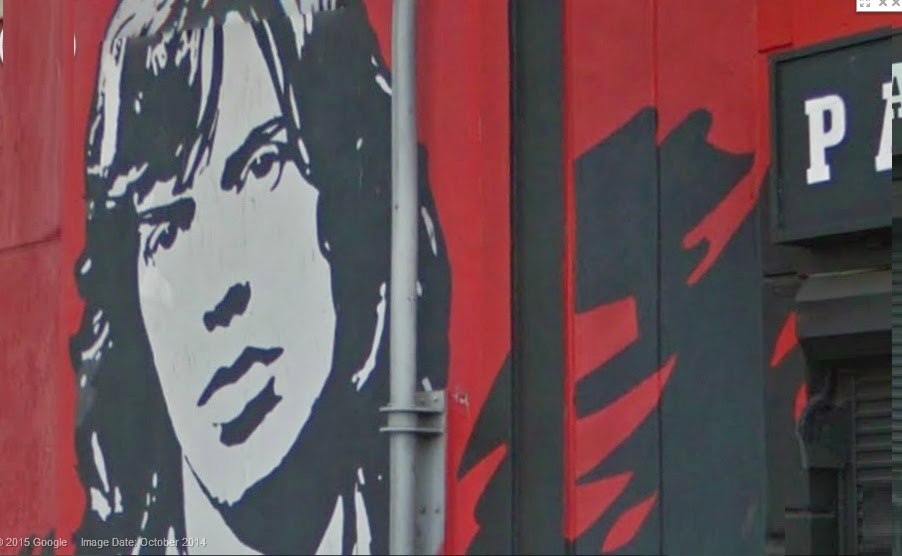 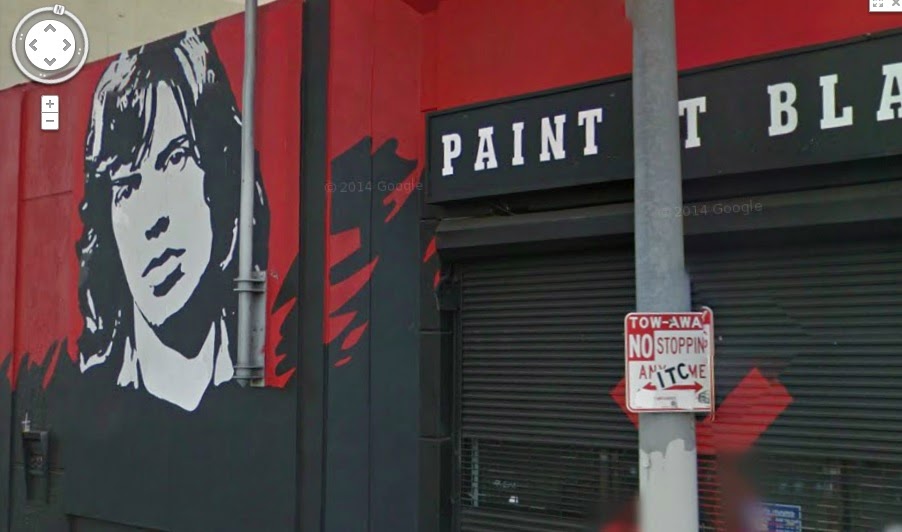 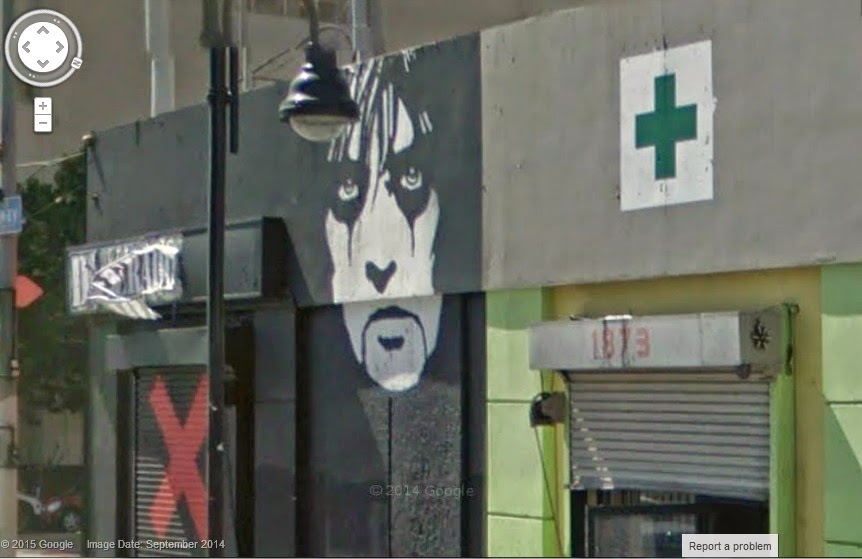 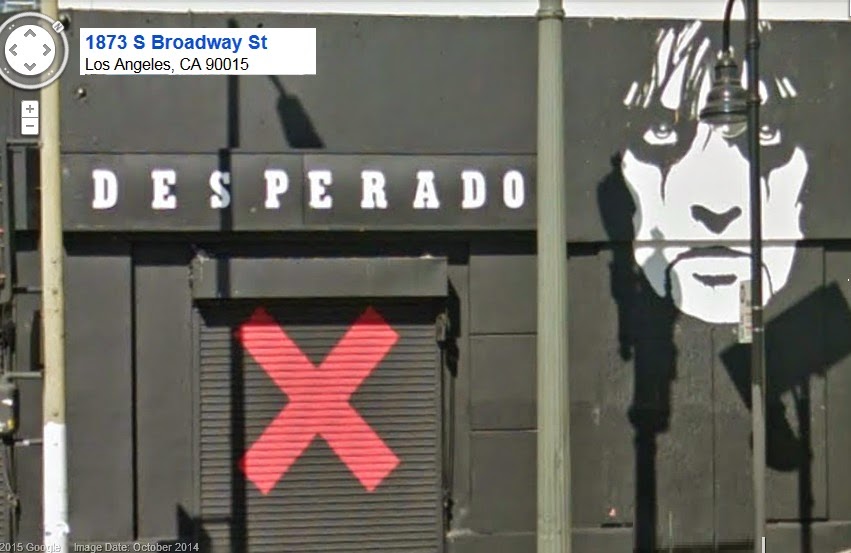 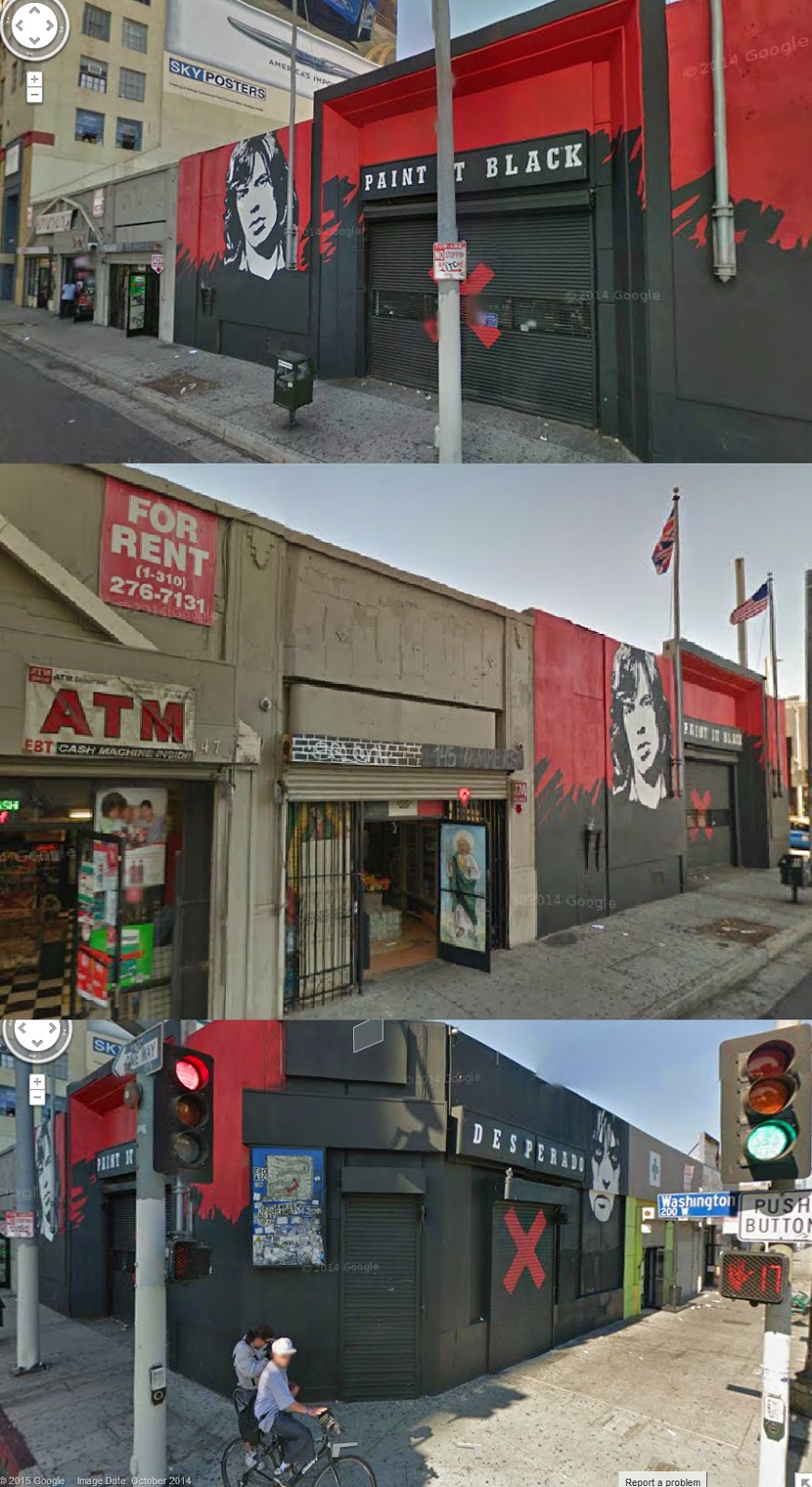 peace
Options: Reply To This Message•Quote This Message
Re: Jagger and Alice Cooper Mural Los Angeles
Posted by: swiss ()
Date: January 20, 2015 22:11
Thanks, Naturalust! The funny thing is, if you turn the corner on West Washington Street, on Google Maps, it suddenly shows a beige wall without the Mick mural. That view is date stamped May 2014. But if you "look" down the street from the corner in another view, you see the Mick mural--which is dated from October 2014--as is the Alice Cooper mural. I wonder what is actually in that space. The same "Hours" sign is in the window in the garage door on the Mick side. Mysterioso! Hope origical poster Shawnriffhard checks back here

Options: Reply To This Message•Quote This Message
Re: Jagger and Alice Cooper Mural Los Angeles
Posted by: mighty stork ()
Date: January 20, 2015 23:57
We could tell you what's located there but then we would have to kill you (top secret). lol 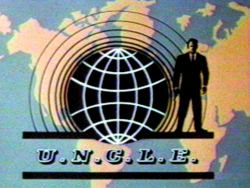