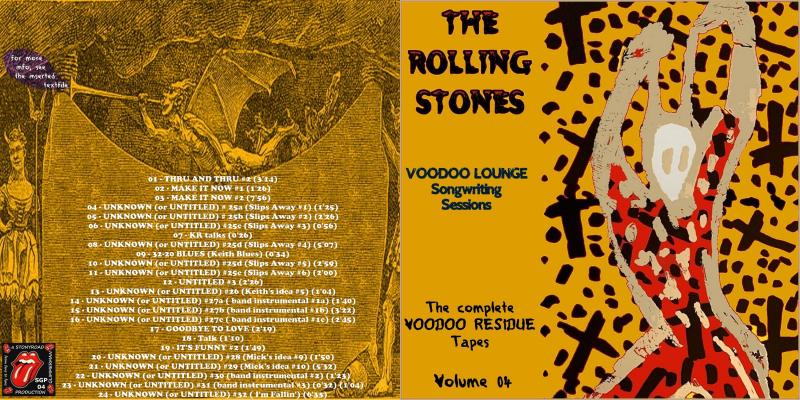 Options: Reply To This Message•Quote This Message
Re: POST: Voodoo Lounge Songwriting Sessions - Vol 04 (StonyRoad/Glimmerman SGP 04)
Posted by: dcba ()
Date: September 17, 2021 15:31
Thanks to both of you it's been a fun exciting week thanks to you.

Edit: I can answer myself. After listening, the correct I'm Falling is the track at the end of Vol. 4. The other ones are mistitled. But who cares, nobody is reading this anyway and answering...