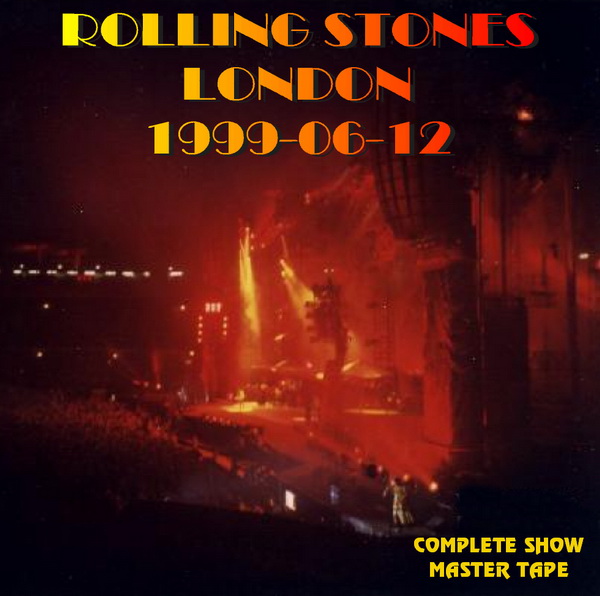 Recording made standing approx. on the halfway line on the football pitch in a central position. See the photo called "Closer Shot of the Stage.jpg" this is where I stood to make the recording.

Equipment Used to record the show: -

Coresound Cardioid Stealth Microphones with battery box and a Sony D8 DAT with a 90 metre tape.

The transfer was made direct from the Master DAT Tape with some small edits to fade in/out and fix a few clicks that were in the master tape. I also normalised but apart from these minor edits this is pretty much a direct copy of my master.

The transfer was made using the following equipment: -

The transfer was made at 48KHz 16bit resolution to a single wav file then re-sampled down to 44.1Khz.

The 44.1kHz source was split into individual wav files and saved in FLAC format with no SBE's.

This recording is for all Rolling Stones fans and it is for give away or trade only. To ensure quality do NOT distribute as mp3. Please support the artists and DO NOT sell this recording. 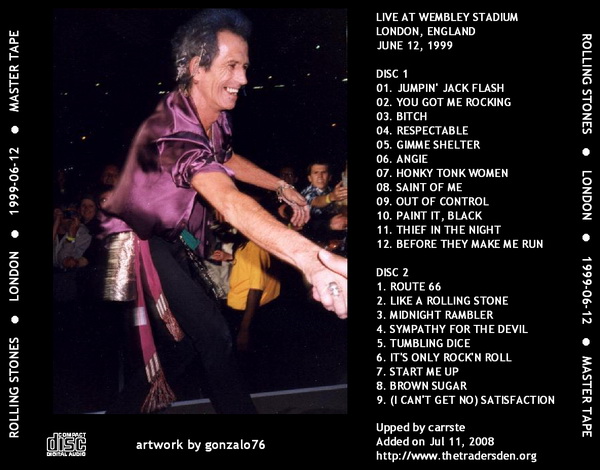 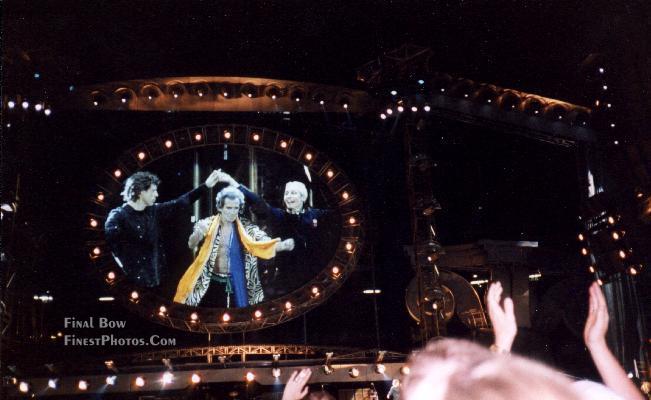 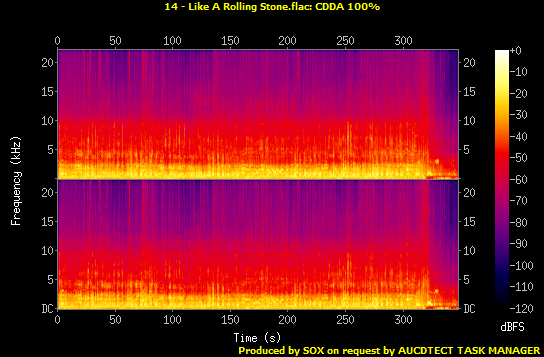 Original files included (flac, .ffp, info file, photos). I made some artwork back in 2008 using the photos included in the torrent, which I shared in the original thread, and now, also here.

“I got nasty habits; I take tea at three.”
Options: Reply To This Message•Quote This Message
Re: POST: 1999-06-12 Wembley Football Stadium - London - Master (FLAC)
Posted by: gonzalo76 ()
Date: May 4, 2021 06:14
To my ears, this one sounds better than this (no label)-japanese release on silver cds which claims to be a major upgrade from the other releases of this show on RR records(complete wembley 99 performances) and VGP (Over Wembley)

I shared the Undercover Tree version here last year which sounds exactly as the DL version.