But if Charlie said to the other Stones that the show must go on without him then maybe that extends to us fans?

It's more or less your personal decision whether you continue as a fan without Charlie. Looks like the new Studio-Album will also have Tracks with Steve Jordan on drums.
Options: Reply To This Message•Quote This Message
Re: Charlie Watts Dies at 80
Posted by: TheflyingDutchman ()
Date: March 21, 2022 21:51
Rip Charlie † 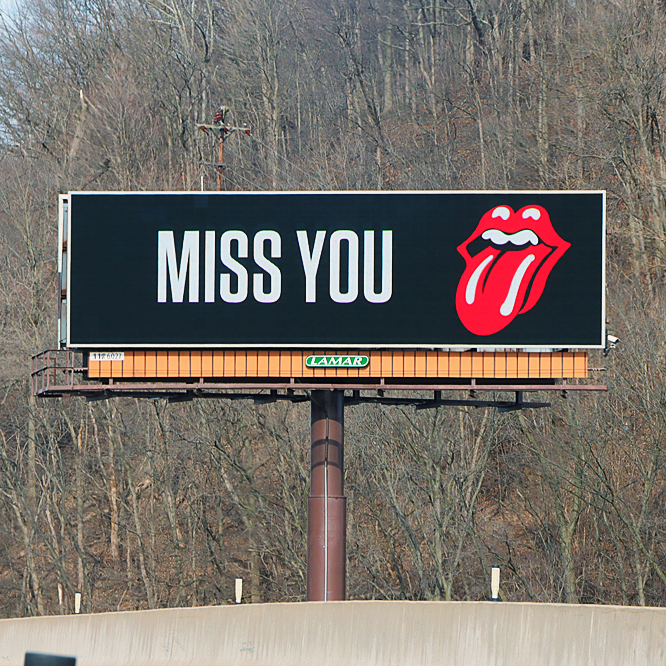 Quote
NilsHolgersson
They should go on as long as possible, before we'll only be able to see Stones tribute bands and hologram shows..

Quote
NilsHolgersson
What if Charlie actually said the show must stop and Mick & Keith are just making it up to have an excuse to keep touring and to make a profit of Charlie's legacy?

What if Charlie actually said the opposite though?
Of course he would want the band to go on. Assuming this isn't sarcasm, quite a repulsive thing to imply.

Love this interview with Charlie.

Rolling Stones drummer Charlie Watts on live plans, a new album and the end of the band

Quote
NilsHolgersson
What if Charlie actually said the show must stop and Mick & Keith are just making it up to have an excuse to keep touring and to make a profit of Charlie's legacy?

Well. Then he's an idiot. And selfish. He's dead. Why would he care? Why would anyone demand others to stop doing what they love, because he knows that he will die?? Makes no sense.
Options: Reply To This Message•Quote This Message
Re: Charlie Watts Dies at 80
Posted by: Hairball ()
Date: June 2, 2022 04:12
Glad to see the Charlie tribute is still present for this tour - opening night in Madrid:

Don McAulay - Charlie Watt’s drum tech for ten years pays tribute to Charlie for his birthday, placing his drum key where Charlie always would before each show. 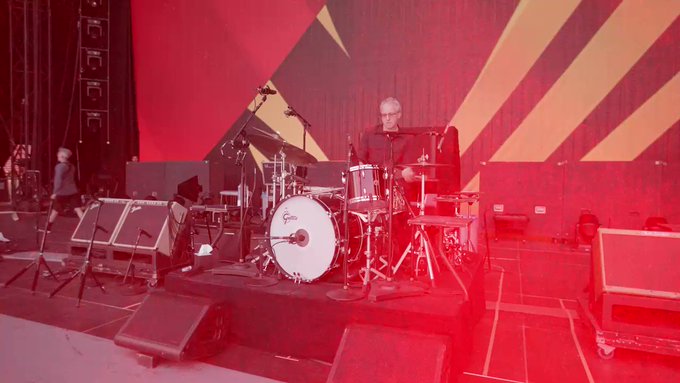 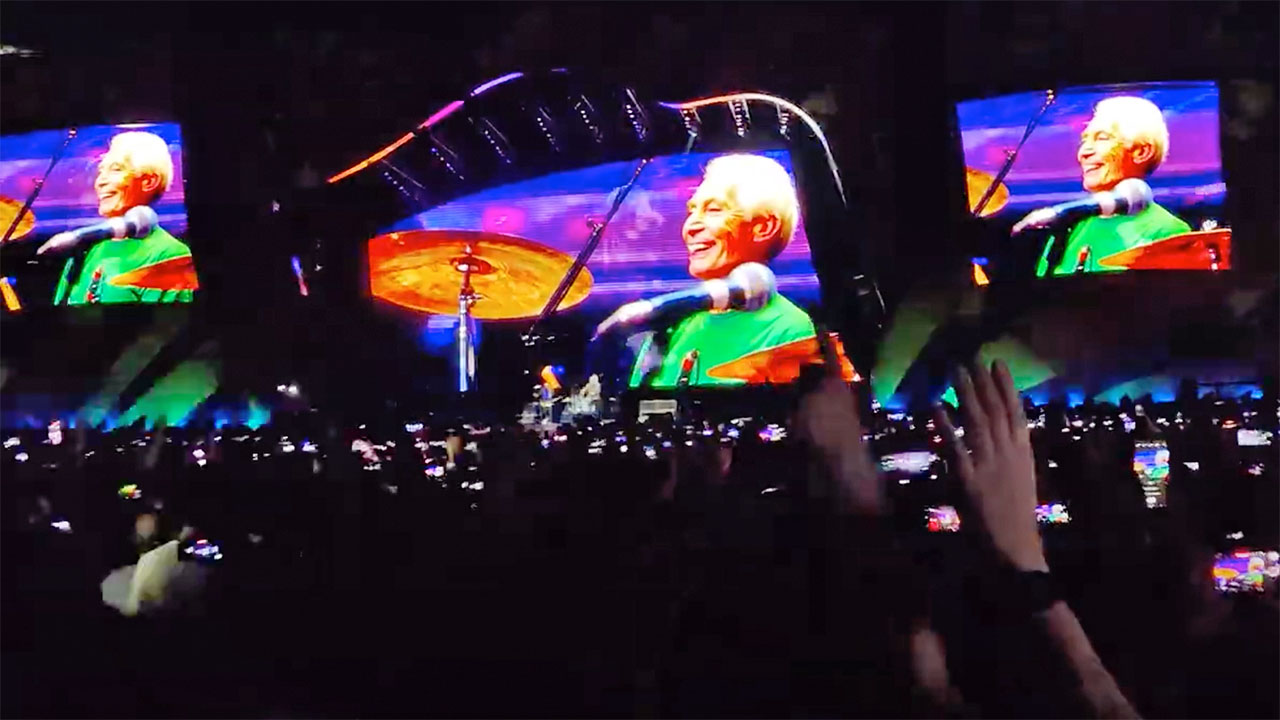 - much better than the screenshot I posted earlier.

Thinking of Charlie on his birthday, and still missing him - he'll always be remembered.

Quote
lem motlow
It shows a complete lack of understanding of the Stones to think Charlie would ever in a million years want them to stop when he was gone.
Part of being a fan is knowing the nod and wink that that goes along with much of what they say.
Charlie’s attitude was always tongue in cheek,”I’d rather be home”but let me help design the stage, the artwork for the t-shirts and go out there and kill it every night with a smile on my face.
As a writer once said “ with all his insincerity what Jagger is hiding is his absolute sincerity”
Think of the effort we put into being fans then imagine the effort it takes to BE the Stones. The band was and is everything to them.