Click for map
Now that cool juke joint appears to be a pet grooming and boarding center. Seen across the street from 530 S. Main St., (From site of the old FAMOUS Army & Navy Dept. Store)

Now then...
Thanks to hbwriter... for starting Then & Now thread

Quote
71Tele
Did you mean the Biltmore Hotel?

No... you can read the sign on the building: Baltimore Hotel"
Options: Reply To This Message•Quote This Message
Re: HISTORIC Exile On South Main Street
Posted by: schillid ()
Date: May 15, 2010 21:42 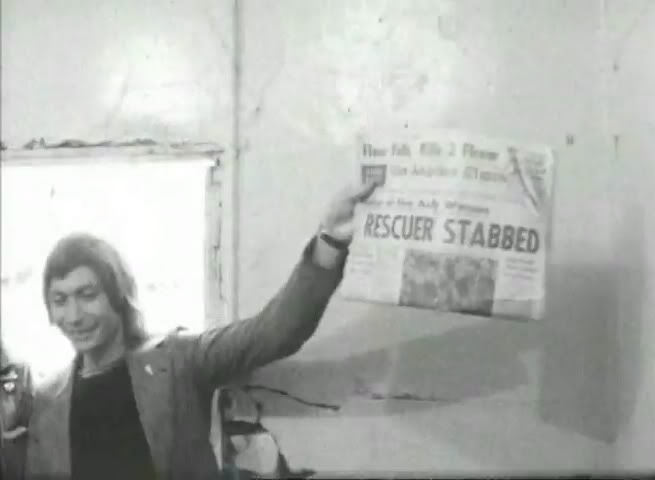 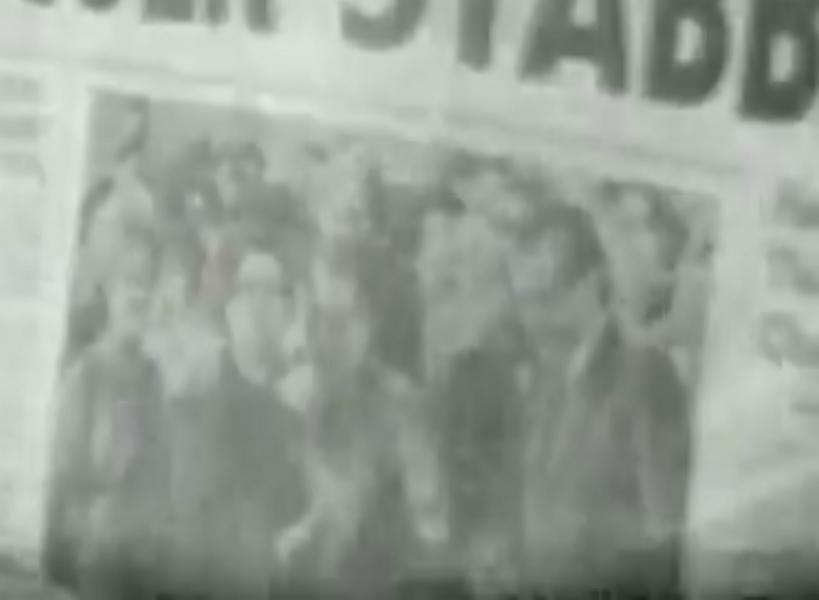 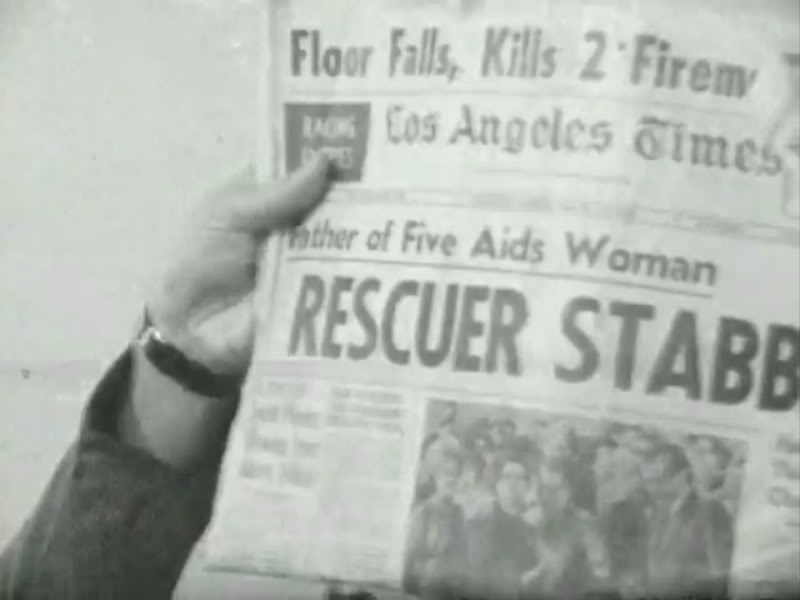 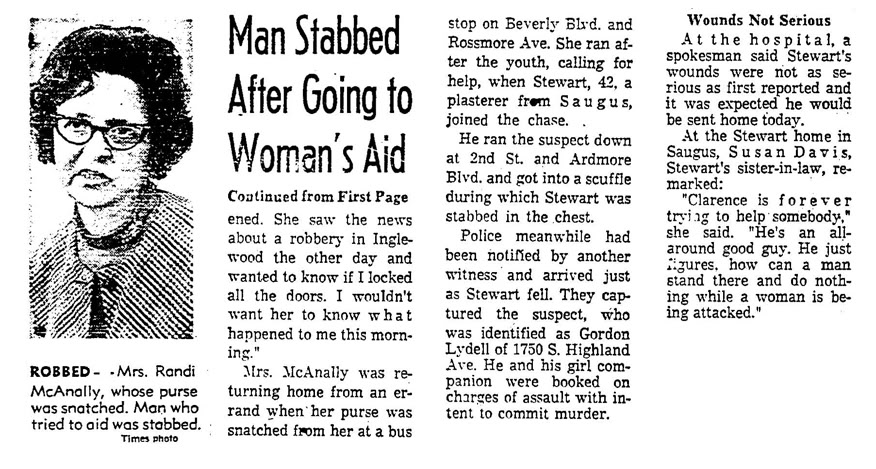 Not that long ago

Quote
dcba
Looks like the place has been gentrified somewhat, no?

Quote
bigtyke66
This is brilliant! Thanks for putting this together.

Quote
bigtyke66
This is brilliant! Thanks for putting this together.

Thanks... Glad someone is interested.
I was starting to think that most of the 1.200 views are just me.

LA's been my hometown for about 20 years now, and Exile's one of my top albums of all time. So it's great to see this photoessay, if that's the correct term.

Re: the Frank film. The film school at The University of Southern California held a two-day Stones filmfest (USC Stones FilmFest) about 18 months ago where they showed a bunch of interesting stuff including Shine A Light, Gimme Shelter, and the TAMI show. But they also showed the silent movie filmed by Robert Frank in downtown (it was not announced in the program). The only clip I've ever seen circulated is the one you have here, but I'm sure the one they showed at USC was way longer (15mins +?). Would be nice to see that more generally circulated.
Options: Reply To This Message•Quote This Message
Re: HISTORIC Exile On South Main Street CALIFORNIA 1972
Posted by: schillid ()
Date: May 18, 2010 23:08

Quote
bigtyke66
....but I'm sure the one they showed at USC was way longer (15mins +?). Would be nice to see that more generally circulated.

Running out of ideas here...

Quote
Rubicon
Schillid, Mick was staying at 414 St. Pierre road in Bel Air and Keith was at Stone Canyon Rd Bel Air. I'm not sure about the others, Bill Wyman was'nt around as much and may have stayed in a hotel. Info courtesy of Chris O'dells' book
" Miss O'Dell",

Thanks for that.
Options: Reply To This Message•Quote This Message
Goto Page: 12345Next
Current Page: 1 of 5