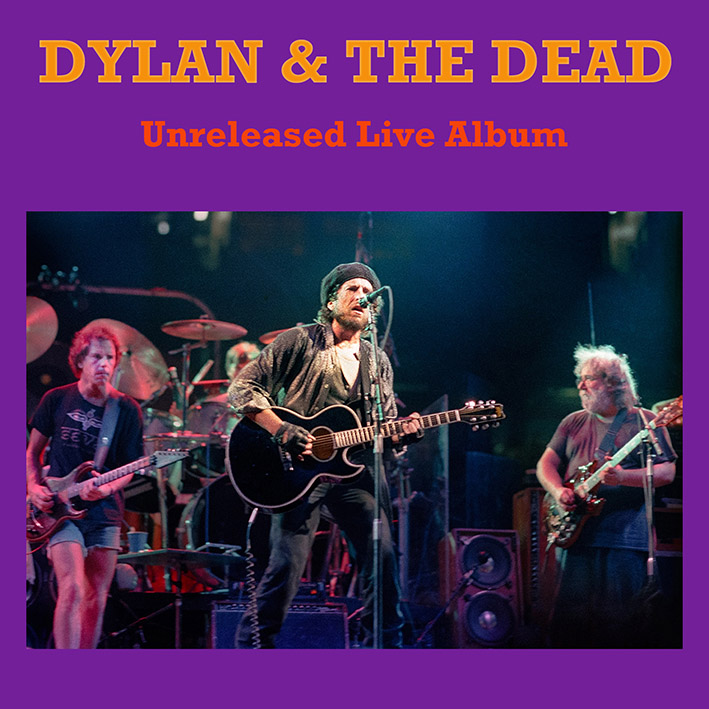 i wanted to do this one for a long time. I worked on the version that was speed corrected by Mr. Echo. I did some phase and level correction and did new EQ. Also made some artwork.
Enjoy

Review:
Contrary to all expectations, this is an excellent set, both in terms of sound quality and performances. Compiled from various sources, it's a far better representation of the brief 1987 tour with the Grateful Dead than the official Dylan and The Dead release. All tracks are excellent, near official quality soundboard recordings. There is a feeling that the overall mix is missing something, however. The vocals could have been a little more up front. There are a few stumbled / mumbled lyrics as well. The songs are faded-in and out, giving it the feel of a compilation rather than a complete concert. If you want something in your collection to represent this tour, this is the disc to have.

Rehearsals are the best, i am already working on it. Long time ago i have remastered it, but now i have much better tools to do it.