From ‘999’ to ‘Gimme Shelter’ the channels had to be equalized (+ 30% to the left channel) and the other tracks are more or less saturated.
I deleted microgaps between the tracks and I reworked the tracks that now start with the song.
Note a fade in/out before ‘Happy’
The first seconds of ‘Take It So Hard’ are missing and I deleted a noise in the end.
‘Too Rude’ was on two parts, they’re reconnected but some seconds are lost!

This recording is coming from GR’s tapes and had not been circulating widely yet.
I tried to upgrade it but the quality is still poor, so it's just for the completists! 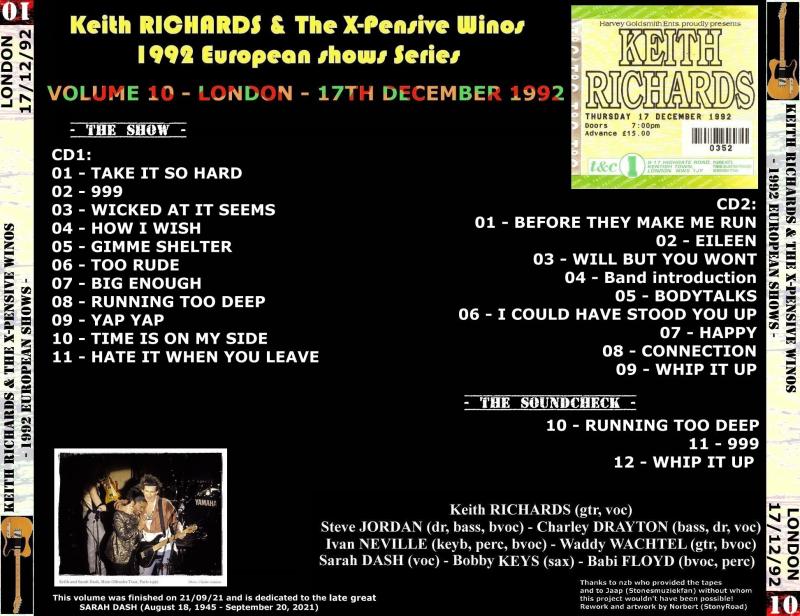 Posted in October 2021 by Norbert (aka StonyRoad) on IORR: [iorr.org] 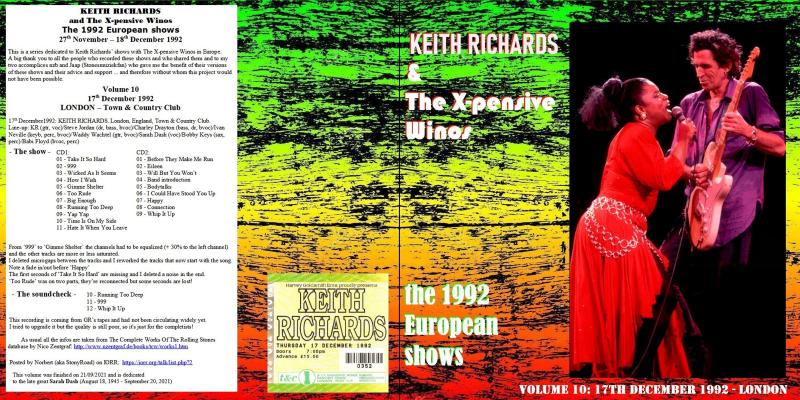 my first ever RS (connected) show

so always happy to have a new version