Quote
Papo
All the before mentioned were great and outatabding players. Does it really matter who is the GOAT?
I honestly can't really compare, as I have seen Messi play more often than the others like Pele or Cruyff.
All I can say is that Messi is the best play I have ever seen and his performance during this years WC was masterful, not only on the pitch, but as well leading the team.

Well, I think many enjoy discussions such as these. As I'd mentioned earlier, there is a very real debate here Stateside in regards to the sport of basketball. Many would crown Lebron here over Jordan, but what about Chamberlain, or Bill Russell? Or even Kareem? One could even build a case for Larry Bird, though a very different sort of player. It's hard to decide.

American football has now been decided, and even for me, who has spent most of Brady's career loathing him, I can no longer ignore the man's natural God-given talent and abilities. I only wished him to have a better season than he's had so far amidst all the off field drama surrounding him.
Options: Reply To This Message•Quote This Message
Re: OT: FIFA World Cup 2022
Posted by: Fernandobsas ()
Date: December 19, 2022 22:43

Quote
Taylor1
Are Mbappe’ and Harland the new Messi and Ronaldo

I think people like Messi appears not very often, Mbappe’ and Halland and very good players, maybe the best at this moment, but nothing to compare with Messi, he came from another planet.

Quote
DGA35
During this World Cup, I've read articles about who is the goat, Messi or Ronaldo. To all the IORR'ers who follow the sport, your thoughts, either of them or someone else?

The goat is Pelé. Second one is Cruijff. Then probably Messi/Maradona. Ronaldo (CR7) is a great player, but not nearly a goat, IMNSHO.

I actually forgot about Cruyff. I could go with this assessment. Not sure if I put Messi or Maradona 3rd. It's a tough call really. If memory serves, this is Messi's only WC final, correct? I know they were ousted in the last 2 Cups before the Finals. I can't recall 2010 though, but I think it was also an early exit, as the team wasn't that good back then. So on straight Finals appearances, Maradona has a slight edge. Goals scored heavily favors Messi. Skills-wise, I think that also falls to Messi. So I would conclude Messi would probably be #3, followed by Maradona.

2. Messi has stated that this World Cup was his last. Ronaldo was benched during the tournament, so regarding his age he probably won't come back to this level again.

Quote
Taylor1
Hope Norway will be in the World Cup in2026 .I would like to go to a match here in America and see him 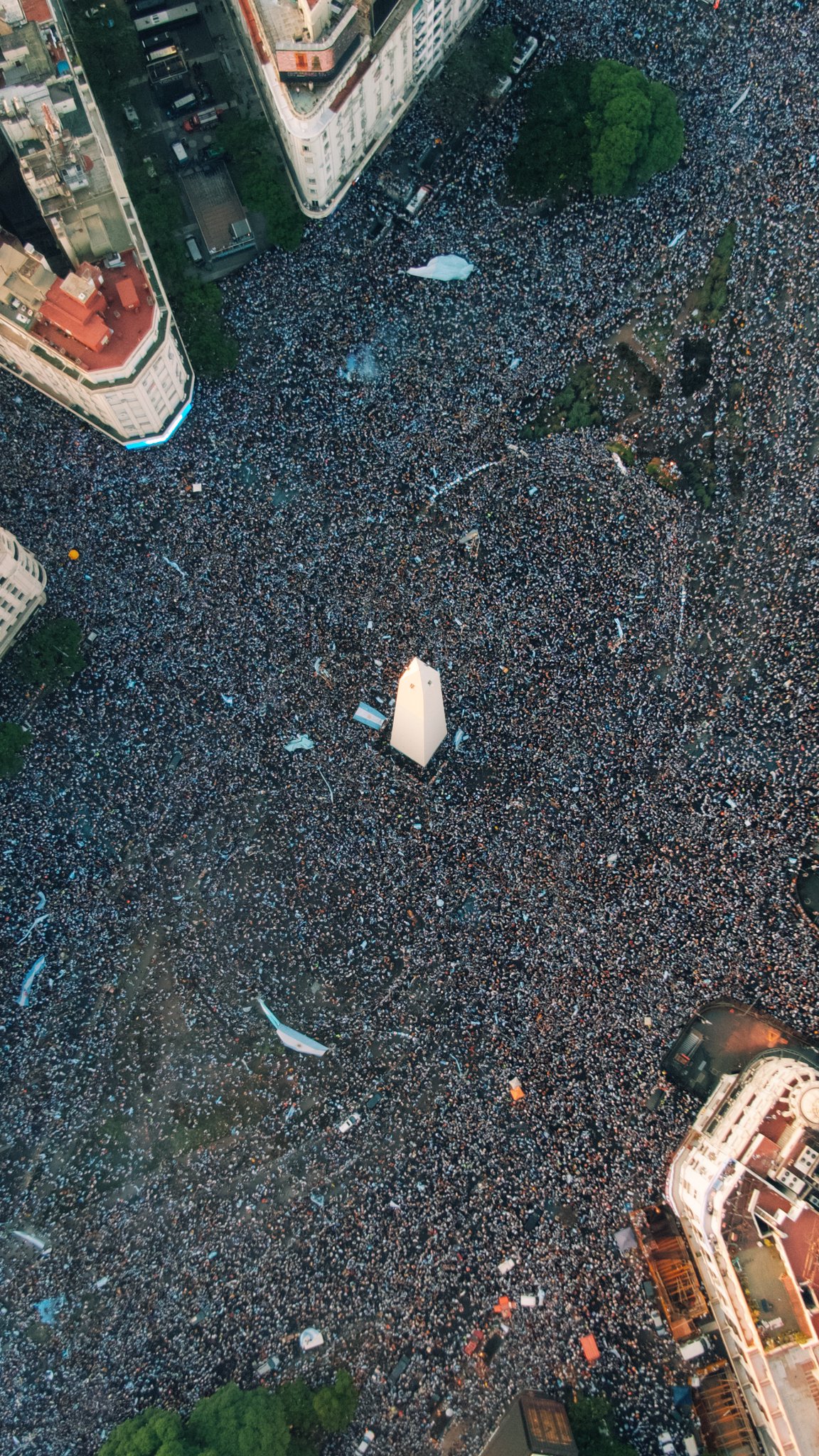 Quote
Taylor1
Hope Norway will be in the World Cup in2026 .I would like to go to a match here in America and see him

Erling Haaland is a goal scoring machine for Manchester City over here in England Premier League.
Watching him score goals for his team is really top rate goal scoring.
Roll on tonight when Man City play Liverpool in EFL cup, and then there's the three days after Christmas Day in The Premier League.

Quote
Honestman
Lots of talk in the medias since sunday to rate the best match ever in a World Cup.
Here's a list , the french sport newspaper l'Equipe did feel free to add some others :

Quote
Taylor1
I appreciate he wants to only play for Norway because he is of Norwegian ancestry, but without Norway in this World Cup, it would have been interesting how far England could have gone with him Kane, and the test

Quote
Taylor1
I appreciate he wants to only play for Norway because he is of Norwegian ancestry, but without Norway in this World Cup, it would have been interesting how far England could have gone with him Kane, and the test

I believe so, since he was born in England[/quote]

He wouldn't be eligible, no. Nationality and Citizenship criteria changed after 1 January 1983. Prior to this date, you are British by birth. After this date, it's by descent. I suppose it would depend on his parents' status in the U.K. at the time of his birth, but I'm fairly positive there's no claim. He could've naturalised, but he's only recently joined Manchester City from residing in Germany.

To represent any British nation at sport, you have to be eligible to hold a British Passport.

Quote
Taylor1
Are Mbappe’ and Harland the new Messi and Ronaldo

That's too much credit for CR7.

Quote
Toru A
Congratulations to Argentina. It's starting to look like a World Cup.
. 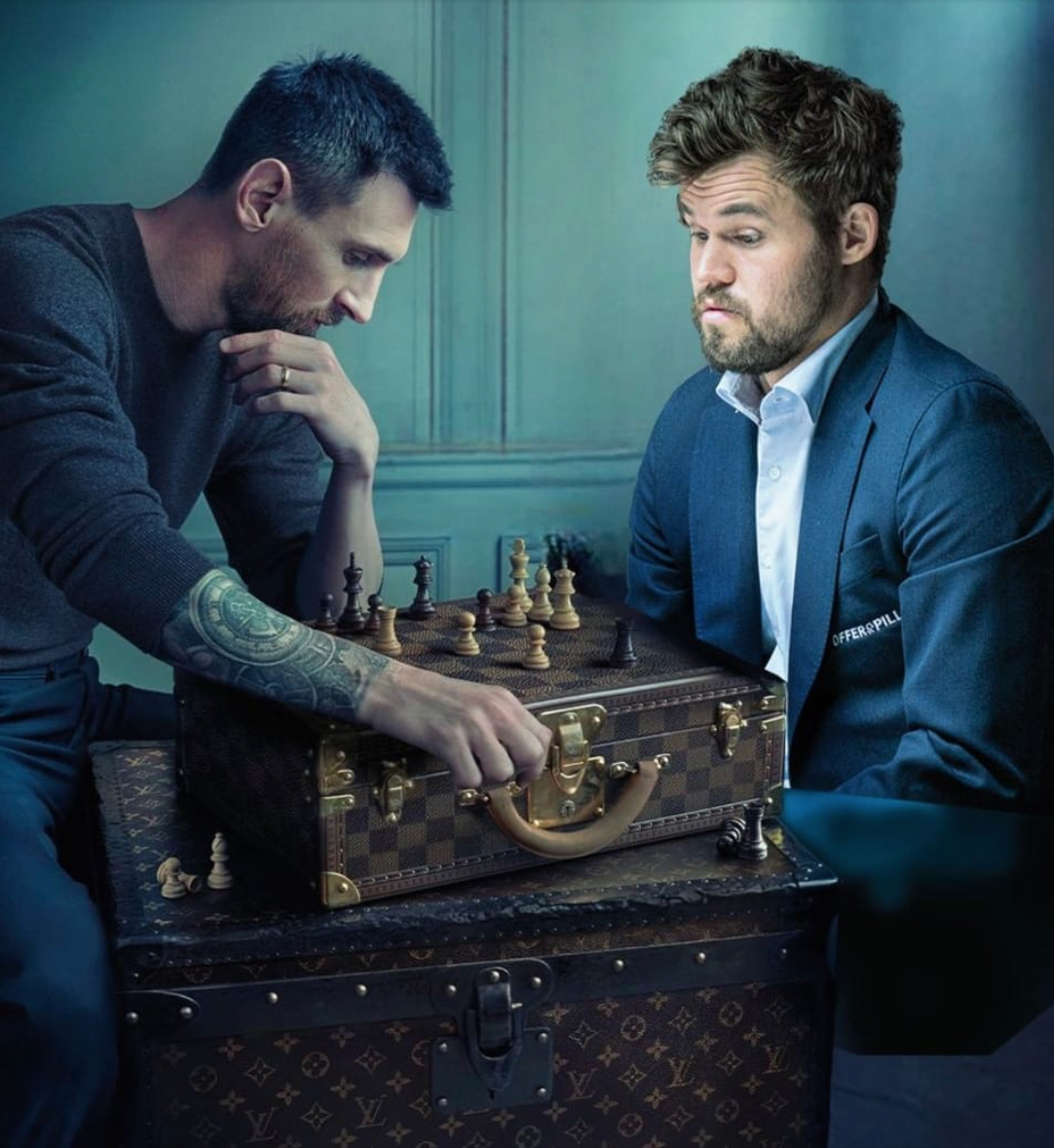