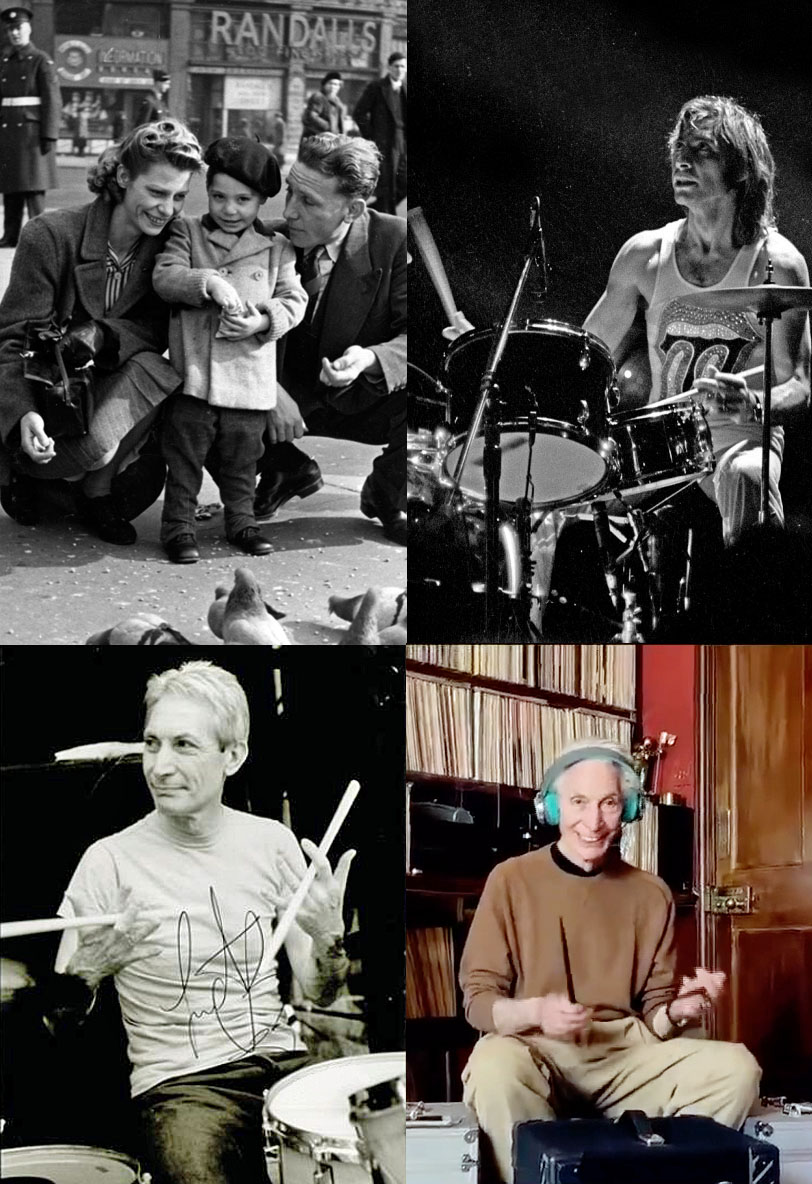 edit, the internet seems to be falling apart. I just tried to post what I thought what would be a cool gif to share. Charlie opening with a rimshot in Coventry or Sheffield in 2018

Quote
Nikkei
Happy Birthday Charlie. I hope he's in good spirit about it. He exactly represents who he actually is and that's a preciously rare trait in a person.

edit, the internet seems to be falling apart. I just tried to post what I thought what would be a cool gif to share. Charlie opening with a rimshot in Coventry or Sheffield in 2018

I thought I recognised the sky blue shirt to represent Coventry City FC!
I was there, in the pit on Ronnie’s side, 1st time I scored Pit with my Lucky Dip at the 6th attempt.

The show was on Charlie’s 77th birthday and when Mick announced the fact on stage, Charlie was embarrassed. He never was one to milk his fame. 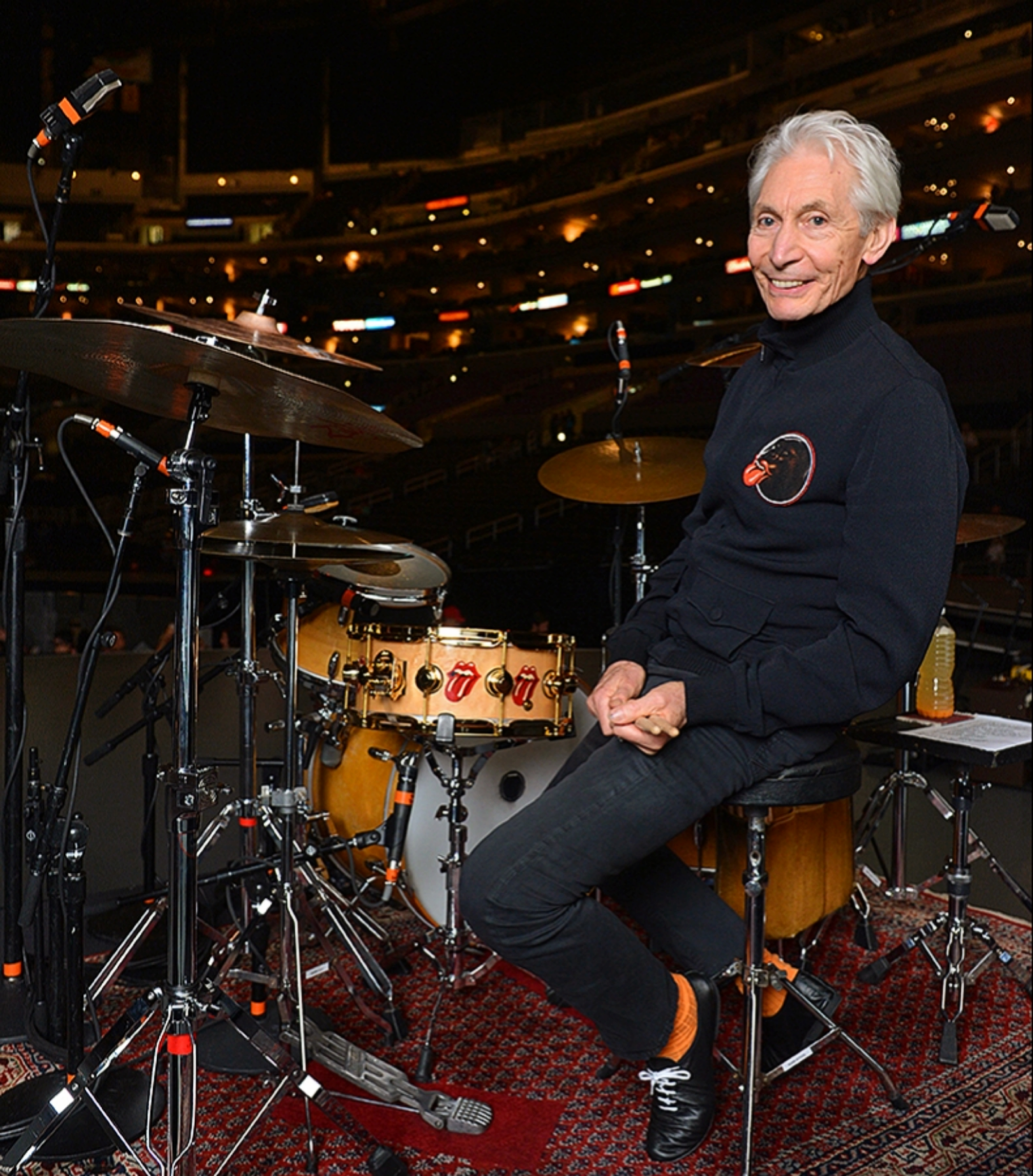 Lookin' forward to the chance to help give you the biggest round of applause of the night very soon...

Stay Cool!
Options: Reply To This Message•Quote This Message
Re: Happy Birthday, Charlie Watts!
Posted by: StonedAsiaExile ()
Date: June 3, 2021 04:13
A very, very Happy 80th to you Charlie!! I hope Shirley has gotten you a big cake!! Either way, enjoy it!

Wishing you good health, happiness and joy on your very special birthday! Thank you for creating so many special memories for us to share. May there be many more on the road ahead!

Have a great Birthday, hope to see you on the road next year.