Goto Thread: Previous•Next
Goto: Forum List•Message List•New Topic•Search•Log In•***Print View
OT: Happy Norwegian Constitution Day - 17. mai
Posted by: crholmstrom ()
Date: May 17, 2020 11:40
Wishing BV & our other Norwegian friends a safe & happy Constitution Day. Hope it is as good as it can be under the circumstances.

Very important day for us,

Options: Reply To This Message•Quote This Message
Re: OT: Happy Norwegian Constitution Day - 17. mai
Posted by: bv ()
Date: May 17, 2020 13:38
I have added some pictures from today, and from 17. mai one year ago. Also, a message from Arnold Schwarzenegger, as presented by our Prime Minister, stating: 17. mai will be back!

The first picture is from our main street in Oslo - Karl Johans gate - last year, packed with school children promenading up to the Royal castle. 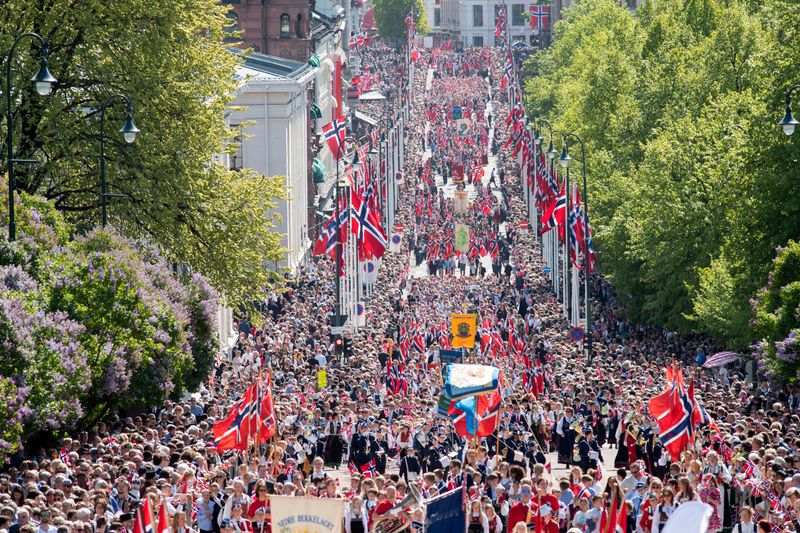 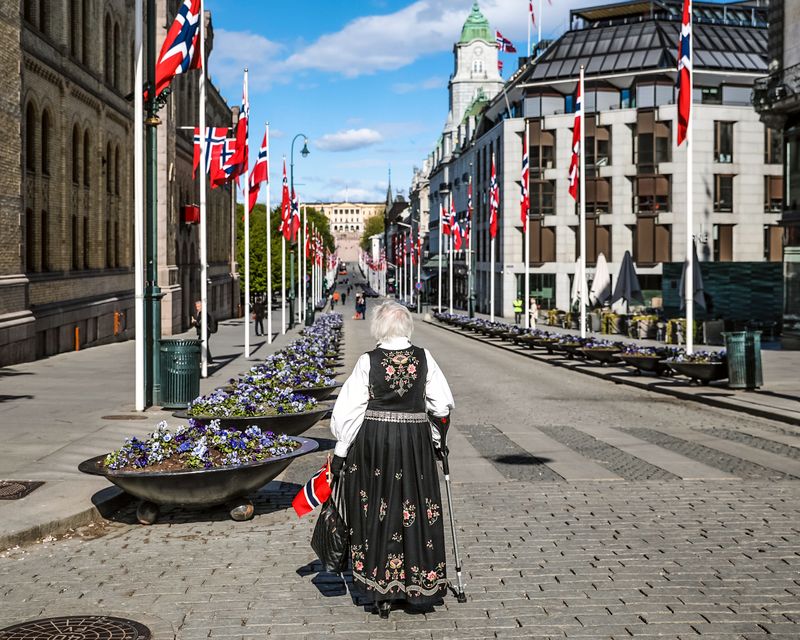 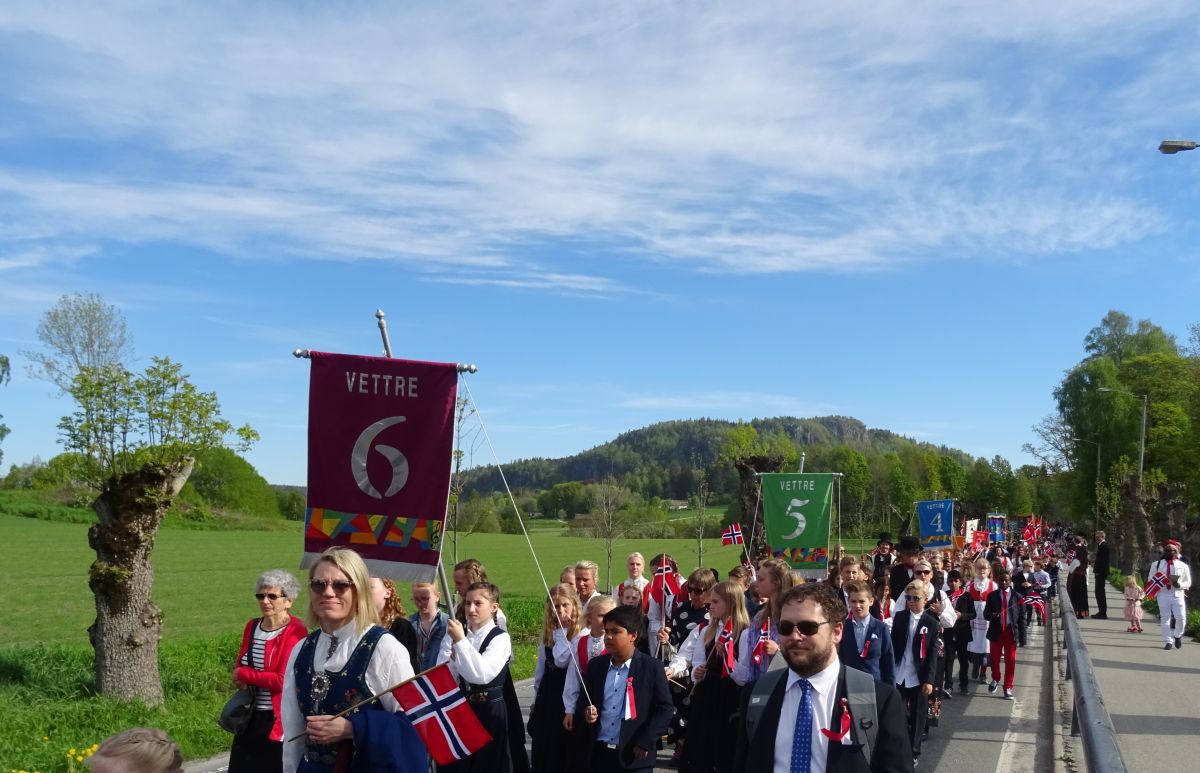 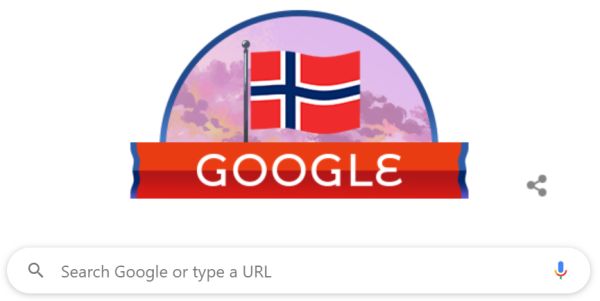 Arnold Schwarzenegger - 17. mai will be back!

Per ARNE
Options: Reply To This Message•Quote This Message
Re: OT: Happy Norwegian Constitution Day - 17. mai
Posted by: bv ()
Date: May 18, 2020 17:39
Something very unusual happened in Norway yesterday, during the celebration of our "17. mai". This is the day when all the school children parade locally, with flags, and with all the local school brass bands.

We had pop-up school brass bands. They marched at nursing homes for the old people, in city centers, and in streets. Never ever have I seen that many flags. Also, this year mark the 75th year of freedom from the occupation during WW2, so no wonder we had many flags out.

Pop-up king! Sure. We had a pop-up king yesterday. Normally, thousands of school children parade with flags and their best dressing up Karl Johans gate and pass by the royal castle, where the King, The Queen, and the Crown Prince with family salute the children. Yesterday, the King used the very same car with license plate A-1, as used by his grandfather Kink Haakon, during his return to Norway in 1945.

The King paraded in an open car from the Royal Castle, over to the old part of Kampen and Tøyen, passing by nursing homes, and to Ullevål Sykehus, one of the hospitals in the frontline of the corona virus treatments. The doctors and nurses, and all the people out in Oslo city, were surprised when the king, the queen, the crown prins and the crown princess paraded in the two cars A-1 and A-5.

So we got a very different 17. mai. When the people could not come to the king, the king came to the people. 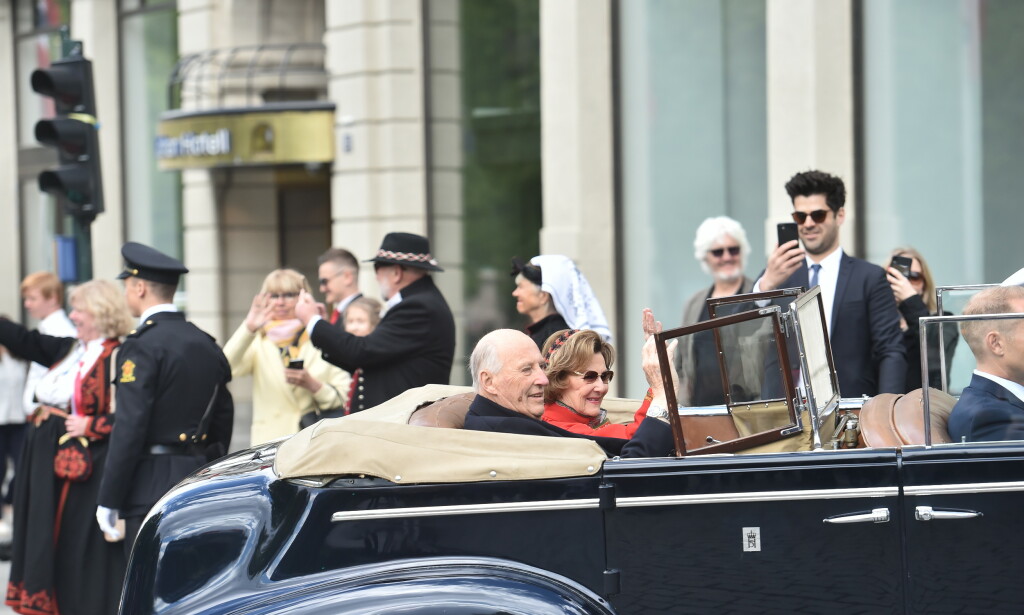 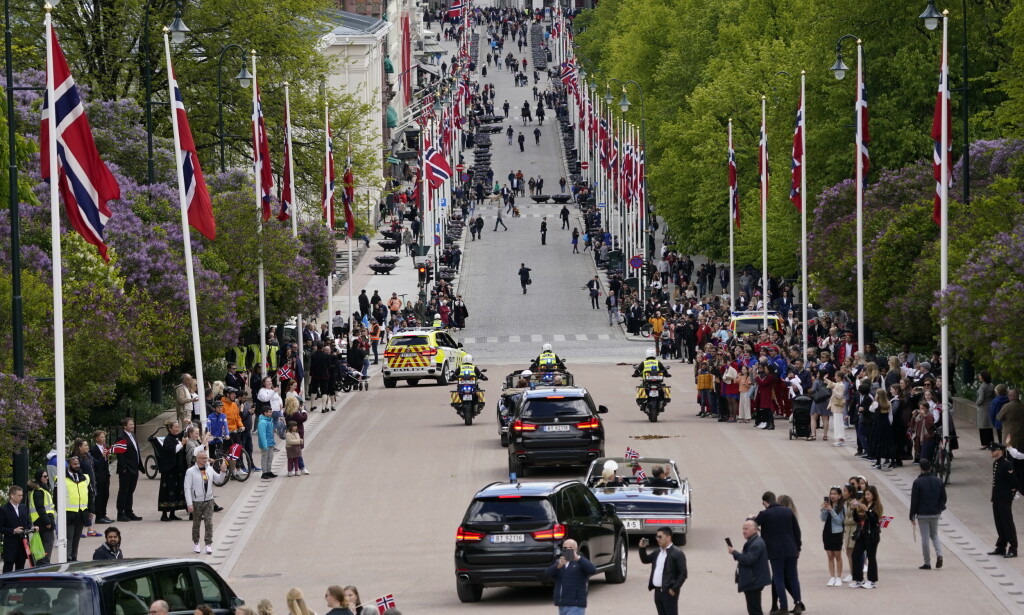