Goto Thread: Previous•Next
Goto: Forum List•Message List•New Topic•Search•Log In•***Print View
41 years ago today! (Keith's concert for the blind)
Posted by: mrpaulincanada ()
Date: April 22, 2020 23:21
Went to my first Rolling Stones concert in Oshawa. John Belushi was the MC, the New Barbarians opened the show and the Stones played the second set. My friend and I were lucky to buy tickets to the afternoon and evening shows. We scalped the evening ones to pay for the trip and ticket to the afternoon show. It was held in a hockey arena (ice hockey for the Brits) and our seats were 8th row on the floor, near centre. It was a crazy crowd and everyone was standing for the entire show on the floor or on their seats.

We had camped out for tickets for 2 nights and were near the front of the line at the Dominion store (grocery) in Burlington Ontario as it was the nearest ticket outlet that was selling the seats. The system was called the BASS....best available seating system. I can't remember how far ahead of the concert we bought the tickets but I do remember that I was supposed to be studying for exams. On the Monday morning when the store was to open all semblance of order disappeared and the crowd rushed to the entrance. Fortunately my friend and I were able to push ourselves back to near the front of the crowd. The two lawn chairs we borrowed from his house ended up being flattened by the surging crowd.

The show was short...the New Barbarians were ok, but everyone just wanted the Stones. Finally after the break between sets, the crowd goes crazy as Mick and Keith walk out, sit down on 2 stools and play Prodigal Son....and the rest is history. The bootleg Blind Date documents the music well.... 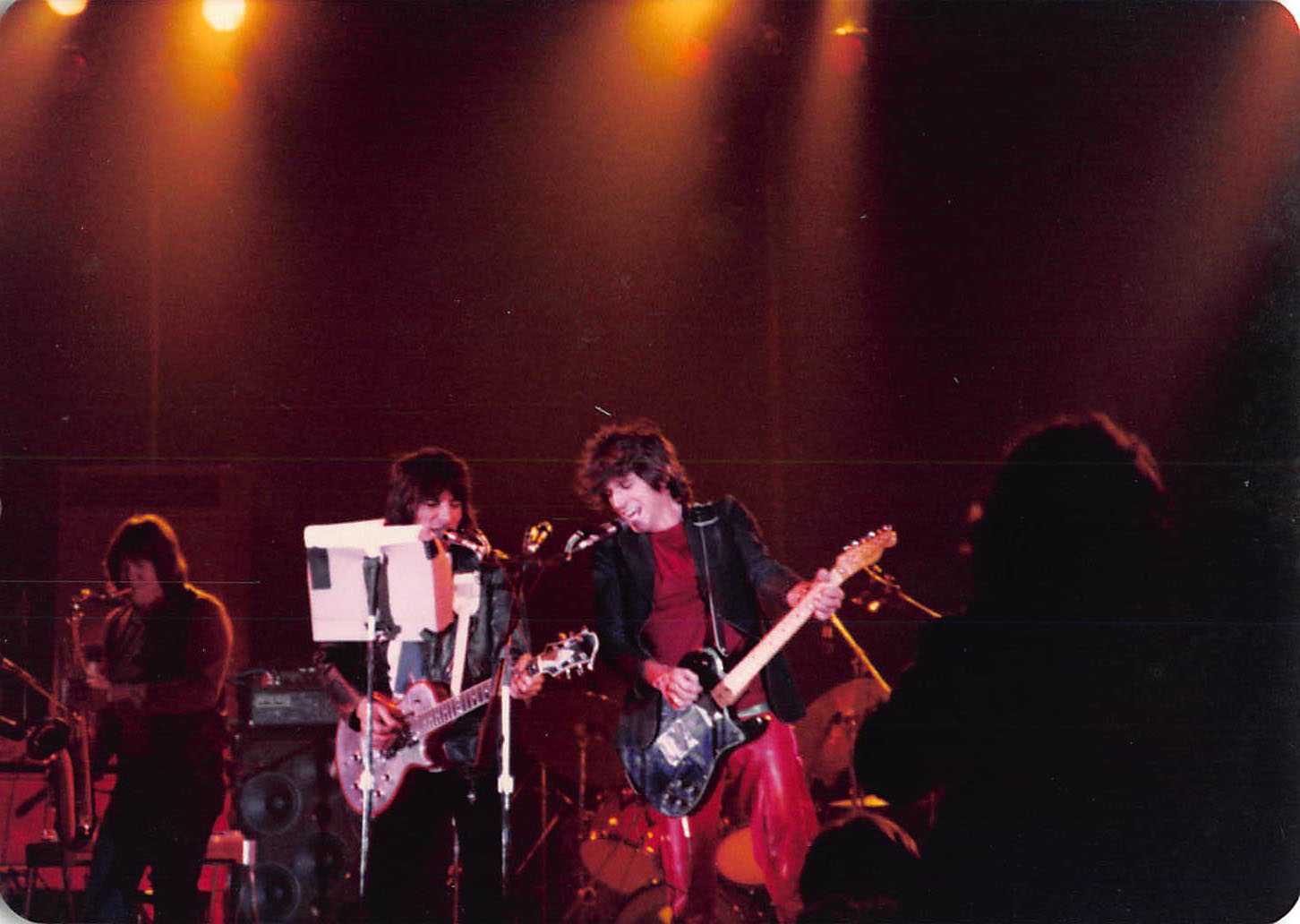 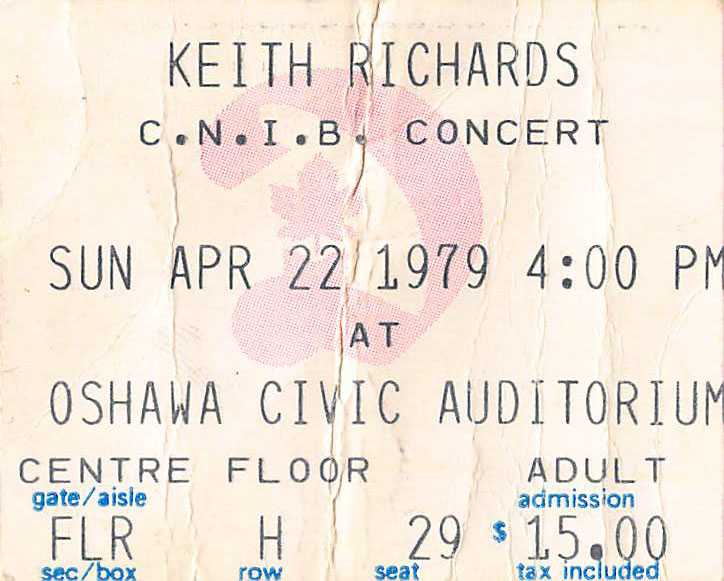 Edited 3 time(s). Last edit at 2020-04-23 00:02 by mrpaulincanada.
Options: Reply To This Message•Quote This Message
Re: 41 years ago today! (Keith's concert for the blind)
Posted by: RisingStone ()
Date: April 23, 2020 00:10
Cool that your first Stones live experience was one-off like this, not another one of the shows from a tour. The shortness doesn’t matter. I would have felt privileged.