Quiet before the storm.

I have FOS ronnie's side, but I'm not too crazy about sitting in line all day. Really wish they just sold seats for the FOS.

I hope there will not be any chaos like at other venues.

Edited 1 time(s). Last edit at 2014-06-19 15:22 by MAF.
Options: Reply To This Message•Quote This Message
Re: Düsseldorf 19 June 2014 Rolling Stones show live updates
Posted by: gotdablouse ()
Date: June 19, 2014 15:17
Thanks for the first pic on location! As for standing in line all day, well that can be fun (did it at HP2 last year and got FOS Stage/Catwalk) if you're with a bunch of friends, but if you have FOS it's probably not worth it. In Paris I couldn't be there before 6PM and I still managed to get a spot 1 meter away from the rail halfway along the catwalk on Ronnie's side. Friends who got there at 9.00 AM were 4/5 meters in front of me and they were themselves about 3/4 meters from the front rail...courtesy of the VIP packages ;-)

Quote
MAF
Ticketmaster and eventim have written mails a few weeks ago:
On some tickets for FOS they might have printed wrong information about the entrance.
The correct ways to the sections are:

I hope there will not be any chaos like at other venues.

They had a guy at each line, where people were showing tickets and he was directing them where to go. Seemed pretty easy to figure out, compared to Vienna. Again, not many people there a lil bit ago.

Edit: don't know how to upload images directy on the post, sorry!

I especially made this pic for you guys, last saturday, when approaching DUS comming from IST.

See you tonight in the Arena.

Options: Reply To This Message•Quote This Message
Re: Düsseldorf 19 June 2014 Rolling Stones show live updates
Posted by: MarthaTuesday ()
Date: June 19, 2014 17:29
Hope you all have a great show tonight - everyone who's going!

Quote
MingSubu
That is a neat pic! Wonder where in Dusseldorf?

Doesn't say Ming, although one person in the comments suggested it was the original honky tonk woman.

2nd -> Cool photo of the arena. As an American it's interesting to see how little parking there is at the site. I'm assuming that there's a train station close by. On a total side note: Does anyone have an estimate at to what percentage of people take public transportation to the show as opposed to private car?

Peace,
Mr DJA
Options: Reply To This Message•Quote This Message
Re: Düsseldorf 19 June 2014 Rolling Stones show live updates
Posted by: Niek ()
Date: June 19, 2014 18:28
They have the same beerglasses as in Paris!

Will have one eye on the england match and one eye this forum.

Think i will have to put my england rolling stones tongue t-shirt on for tonight.> 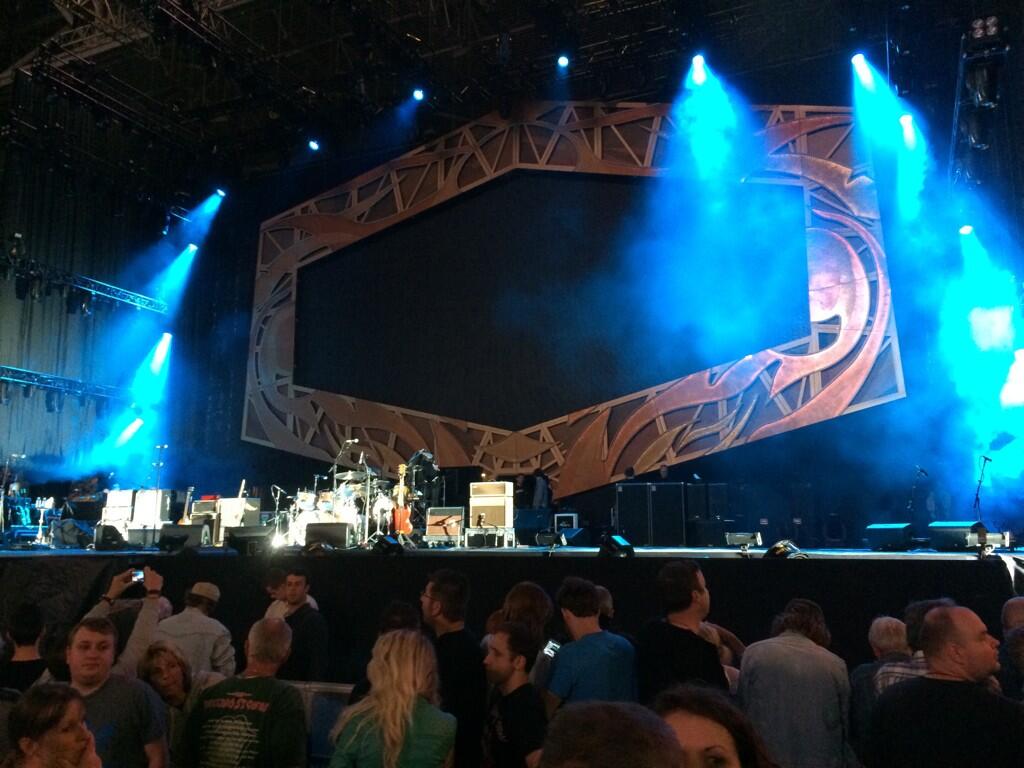