We have two transfers from the same recording. I used mine (with Mr. No covers) which was not as saturated with too much treble as the other one.
I equilibrated the channels (+25% to the left channel), added a little more treble and I reworked the transitions between the tracks that now start with the song.
I deleted gaps between the last 3 tracks.
A very good show despite Mick Taylor being very hoarse (especially after ‘Red House’)
The picture used on the front cover was taken by Bernd Schweinar in Nuremberg. 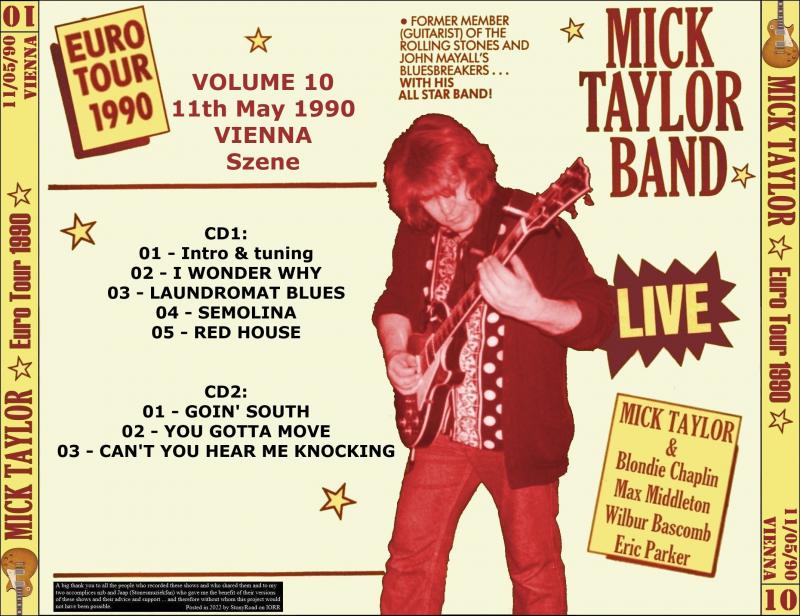 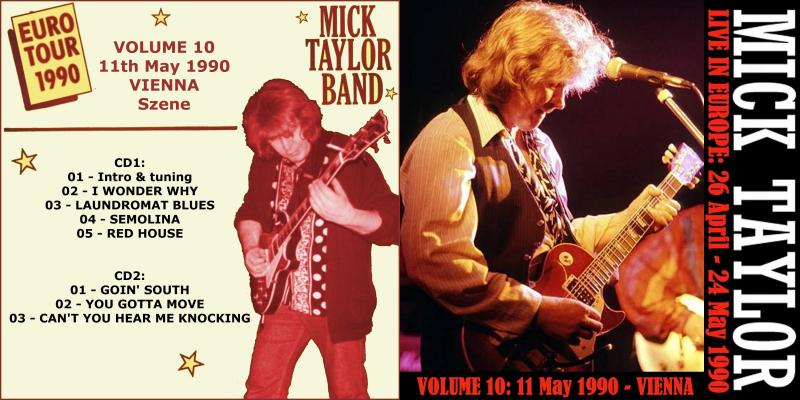 link valid until 06/12/22
[we.tl]
the last volume for this series will be on Thursday