Goto Thread: Previous•Next
Goto: Forum List•Message List•New Topic•Search•Log In•***Print View
POST: Mick TAYLOR & Carla OLSON series Vol 02 - The Roxy (L.A.) - 04/03/90 (first show)
Posted by: StonyRoad ()
Date: February 17, 2021 12:24
Carla OLSON and Mick TAYLOR
‘Live’
This project was born after discovering the new ‘Best of’-LP by Carla OLSON and Mick TAYLOR. This release, as a novelty, used the end of a version of "Sway" ... which was already circulating among collectors: this version taken from a bootleg is in even lower quality. So we decided to publish this collection of recordings that are circulating. Who knows, maybe another version of "Sway" will be used for the next 'Best of'?
Thanks to the original recorders and especially to nzb and Jaap (Stonesmuziekfan) who provided me their recordings, gave critic and advice regarding my work … so without whom this project wouldn’t have been possible!

Our versions were identical.
For the first 9 tracks I deleted the 2 second gaps that were between the tracks and for the others also the digital noises at the end of the tracks.
As on the Vol. 01 of this series there were some gaps between the tracks, so I decided to make the transitions between the tracks at this point and not as usually with the start of the song.
From track 01 to the middle of track 10, the channels had to be re-equilibrated (+40% for the right)
For these tracks I added a little more treble and a sound amplification
I rebuilt “Broken Hands” at 2’35.
I deleted defaults in “You Can’t Move In” at 3’40 and 3’42. 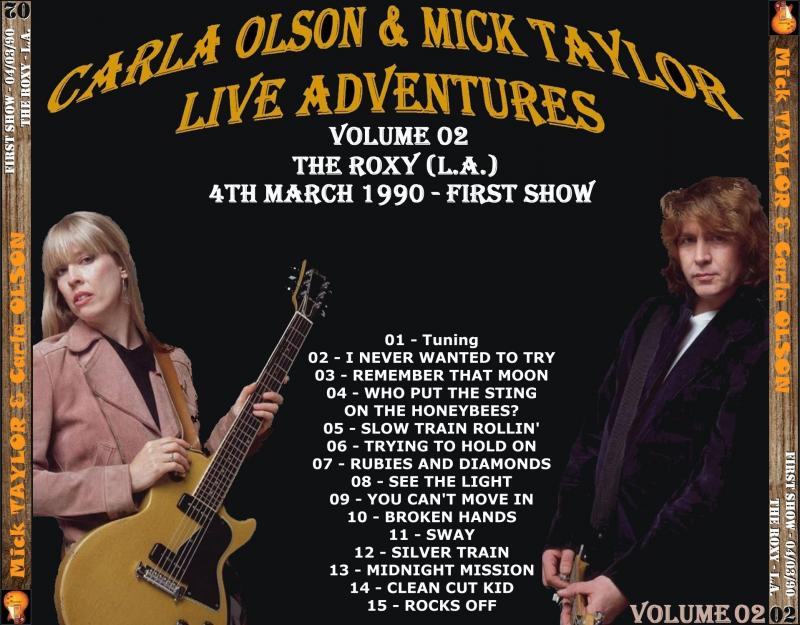 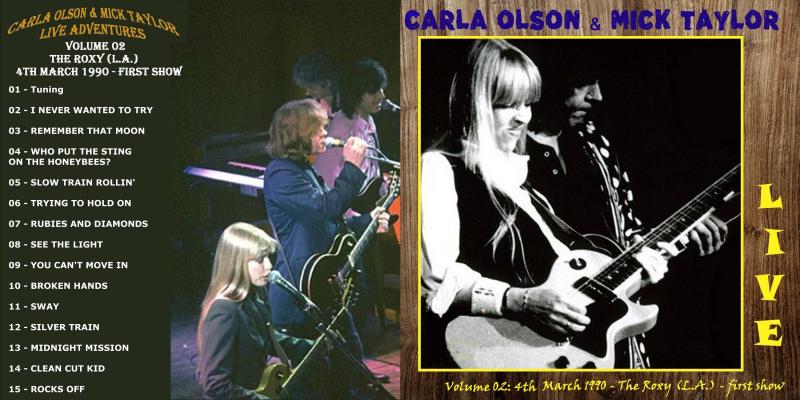