This recording is coming from nzb too and had not been circulating widely.
I reworked the transitions between the tracks now they start with the song.
Note a fade in/out after Ana Popovic’s introduction. 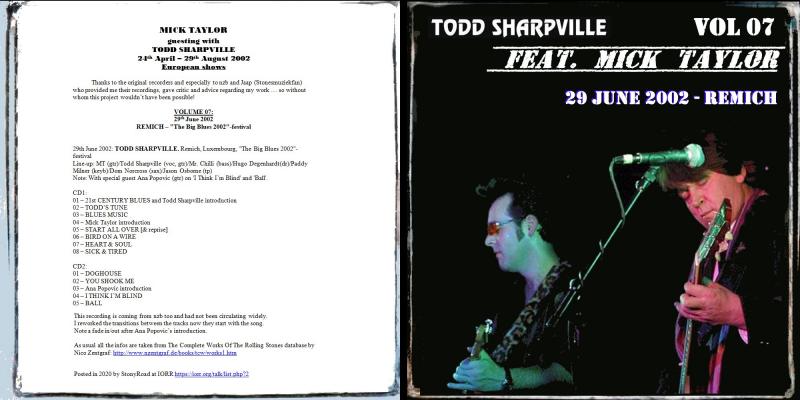 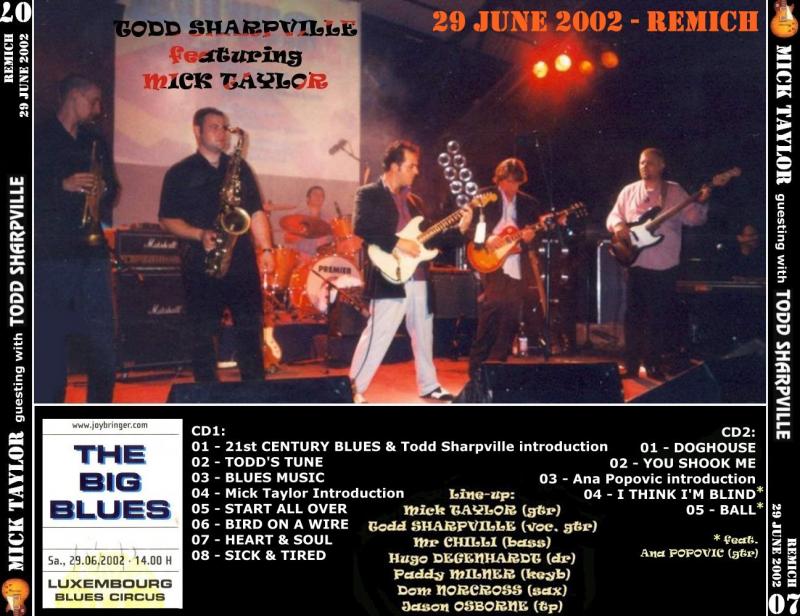 next and last volume on Friday

Quote
Fritz4You
Hi Norbert.
Thanks a lot for this fantastic series.
Nice gift.

thanks to point me at this mistake!
Be carefull and stay in great shape
Norbert

here a link for the good one
[we.tl]
I will change it in the original post ASAP