This incomplete recording is coming from nzb and has not been widely circulating: so it’s a great find. I reworked the beginning/end of the cd-r, added a little more high tone, equalized the tracks and I amplified the sound a little. 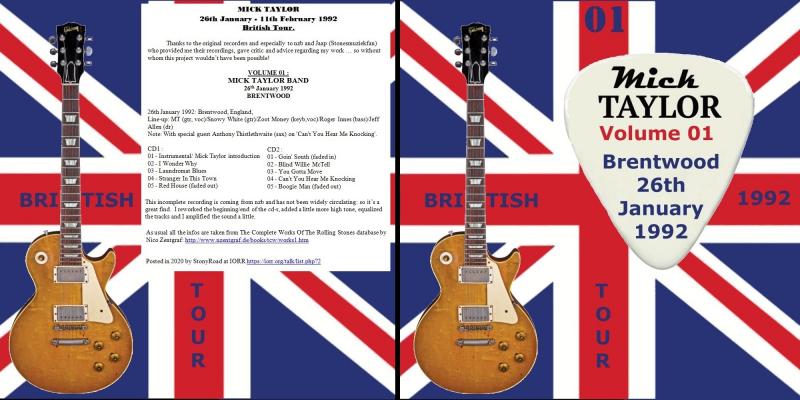 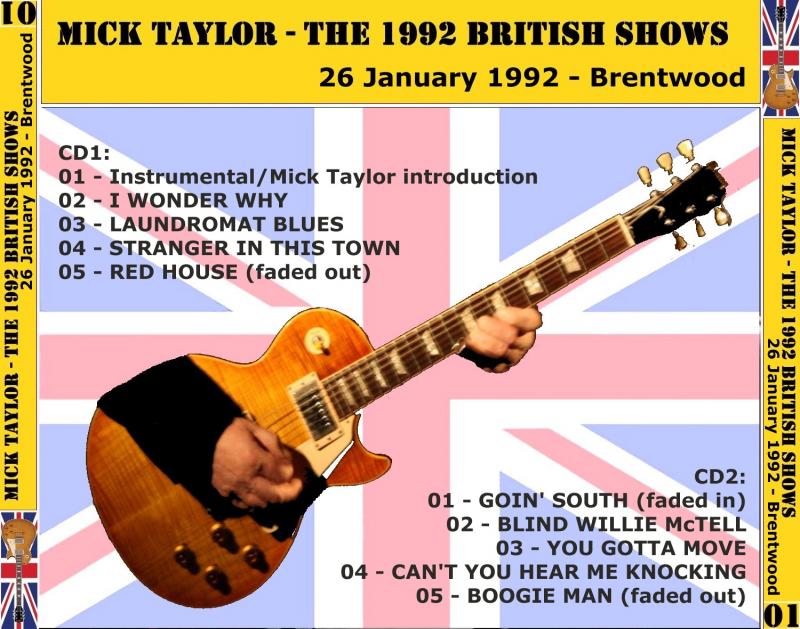