It seems that we had two different transfers for the same recording and with different defaults!
Like for the previous recording nzb’s version had the same curious problem: the left channel is always a little in advance to the right, so the sound is de-equilibrated from 4 ms to 8 ms (it depends on the tracks).
My version was a little better but had a big default too: all the banters and interludes between the tracks were deleted: only the song remained with fade ins and fades outs between the tracks.
I decided to make a mix of the two versions: first I corrected nzb’s version then I used it as patches to complete mine.
Note that nzb’s version adds the last 45 seconds to the show (the end of Teresa) which were missing on mine. 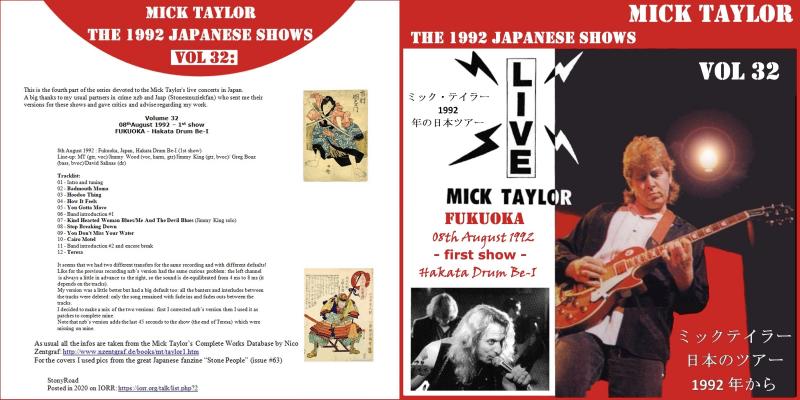 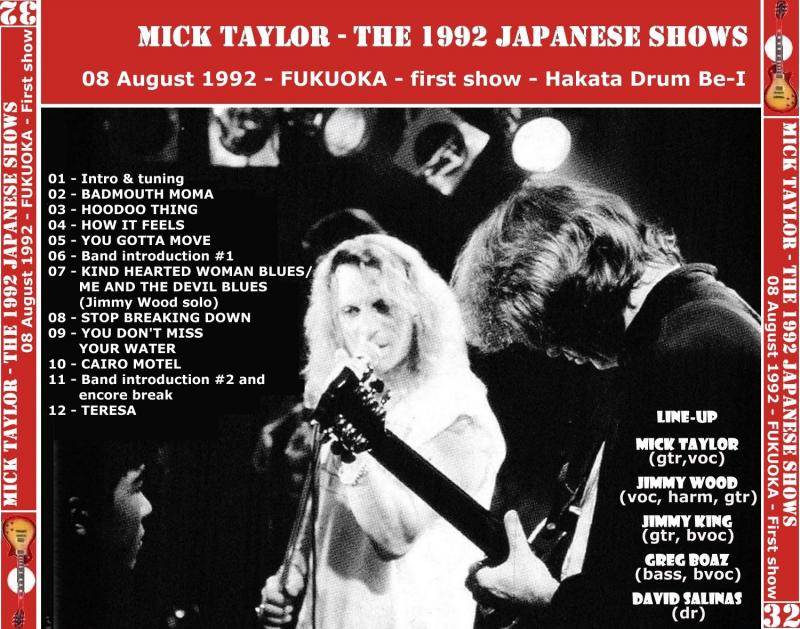 Quote
Norbert
Thanks a lot!
CrazyMama

and a good fest to you too!

Quote
Norbert
Thanks a lot!
CrazyMama

and a good fest to you too!