On the first 8 tracks I re-equilibrated the channels (+20% to the right) and added a little bit of bass.
After track 8 the channels were more de-equilibrated and there were some little defaults in the right channel. I duplicated the left channel.
I deleted a 10 seconds sequence repeated by mistake in the intro of “You Don’t Miss Your Water”
Note that there were some tape defaults after “You Gotta Move” and in the beginning of “Cairo Motel”. 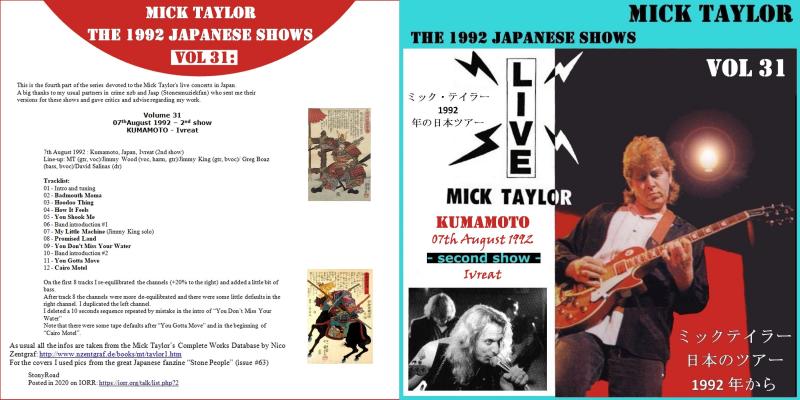 Usually you indicate the "source" (whether nzb or Stonesmuziekfan), which is useful.

Usually you indicate the "source" (whether nzb or Stonesmuziekfan), which is useful.

That's right, the reason is that this time we all 3 had the exact same version: I used mine (lineage unknown: coming from trades yearssss ago!)