This is a very good show that should appeal not only to all fans of MT but also to fans of blues music and outstanding guitar work.
I have two versions, mine and the one received from nzb. I used mine (less saturated than the one of nzb) by re-balancing the channels, editing all the titles, using a small patch (less than a second) between "Losing My Faith" and "You Shook Me” from the nzb version to restore a small gap.

A big thanks to the original taper, to nzb for sending me his version and also to Jaap (Stonesmuziekfan) for checking my work. 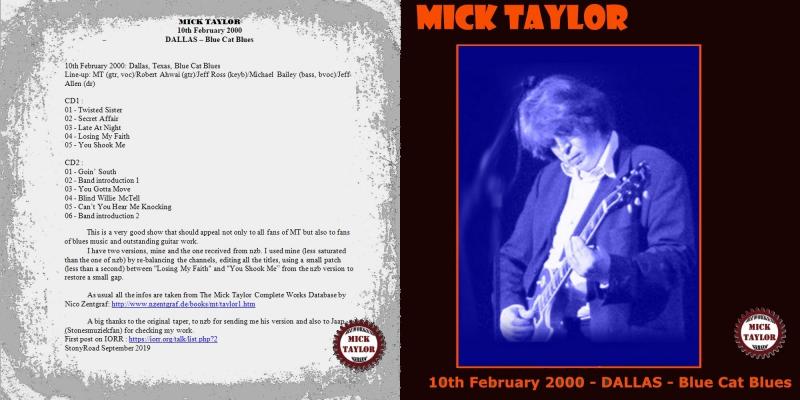 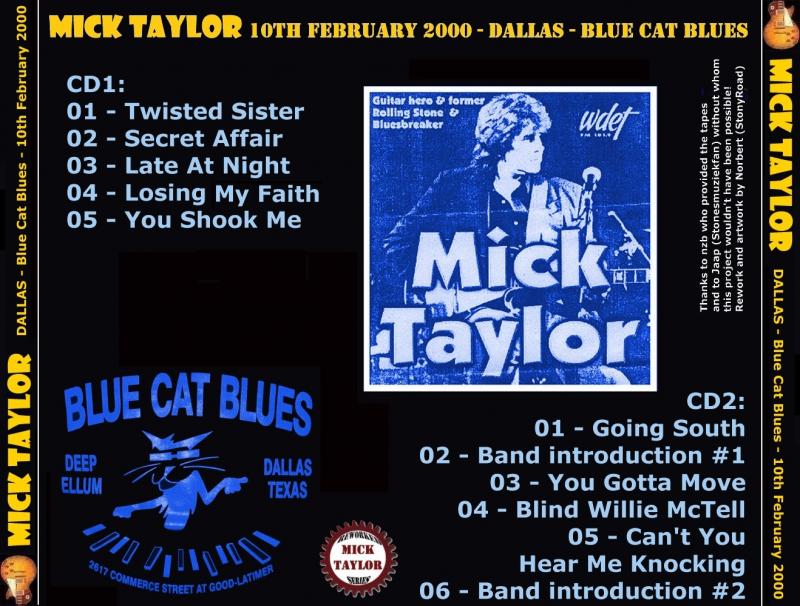