"THE ROLLING STONES TURN SIXTY TODAY!!! July 12 1962 is where it officially all started for the world’s greatest rock’n’roll band!! Join us in celebrating, by sharing why you love the Stones and your favourite songs and memories" 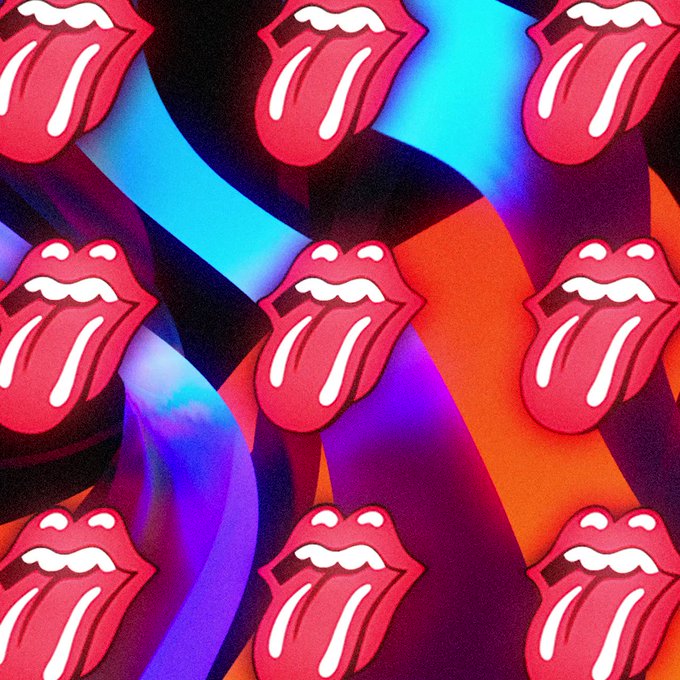 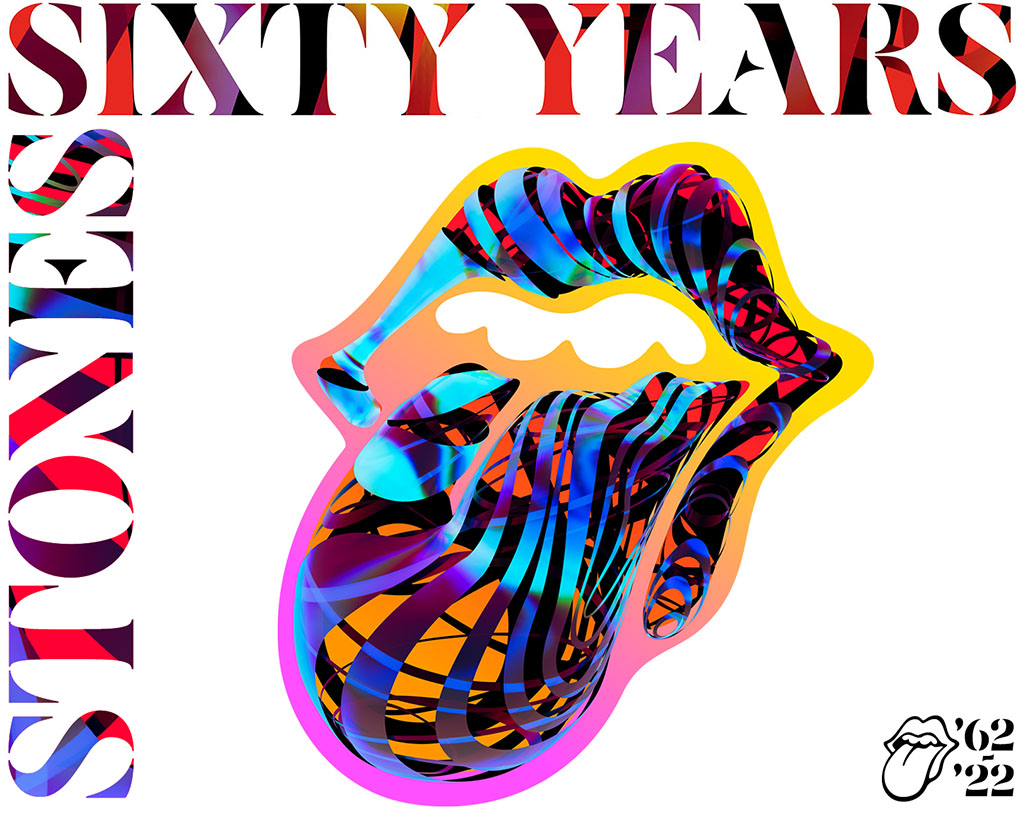 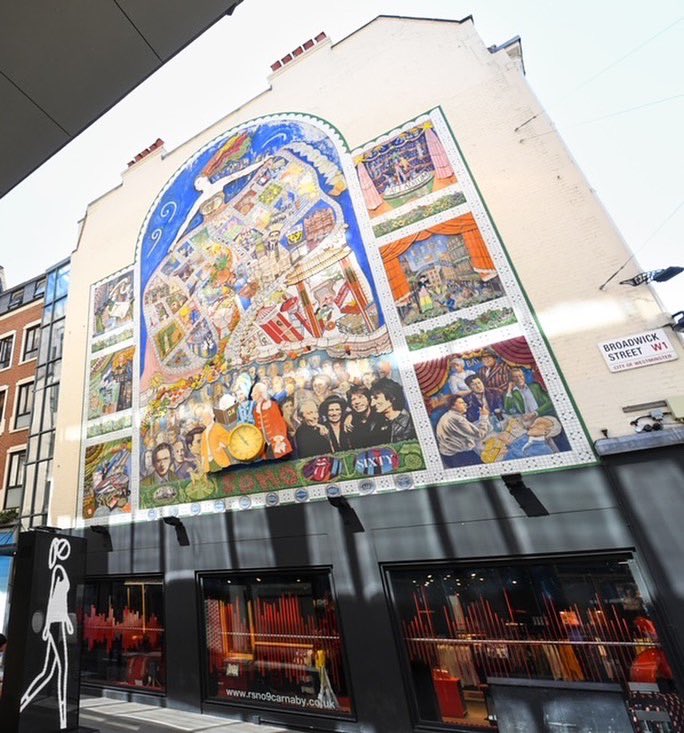 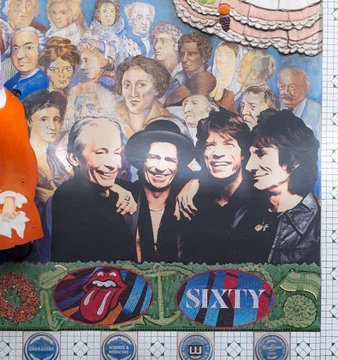 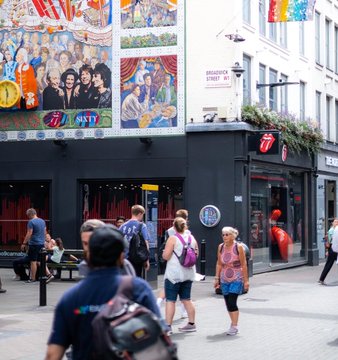 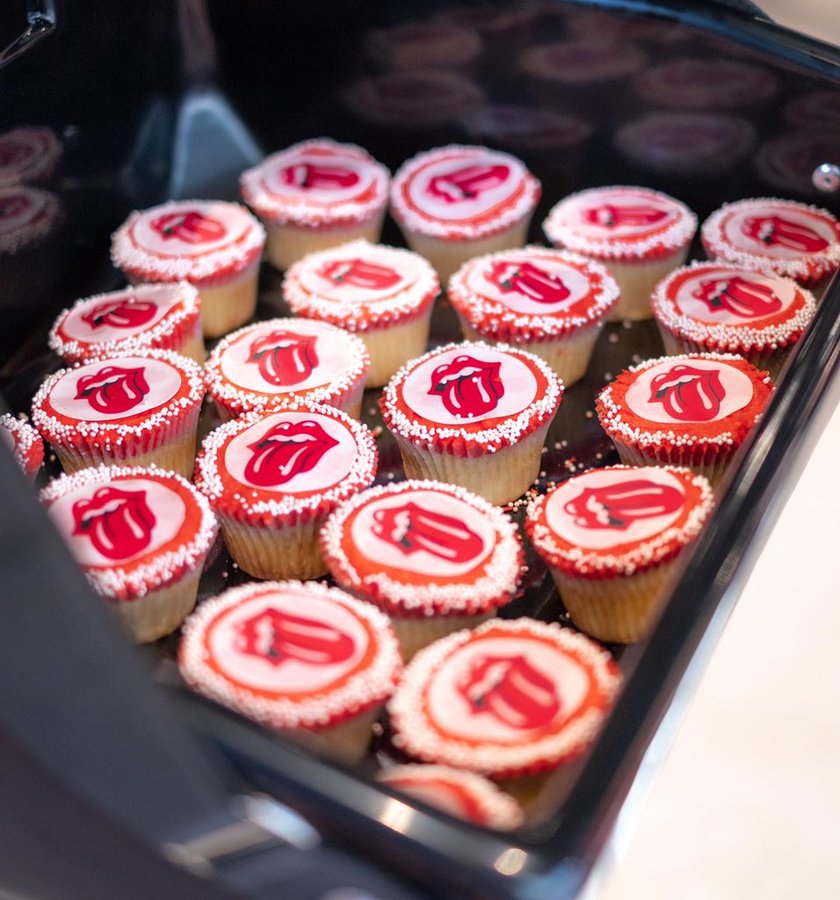 Surprised there is not any special merchandise release on this day. 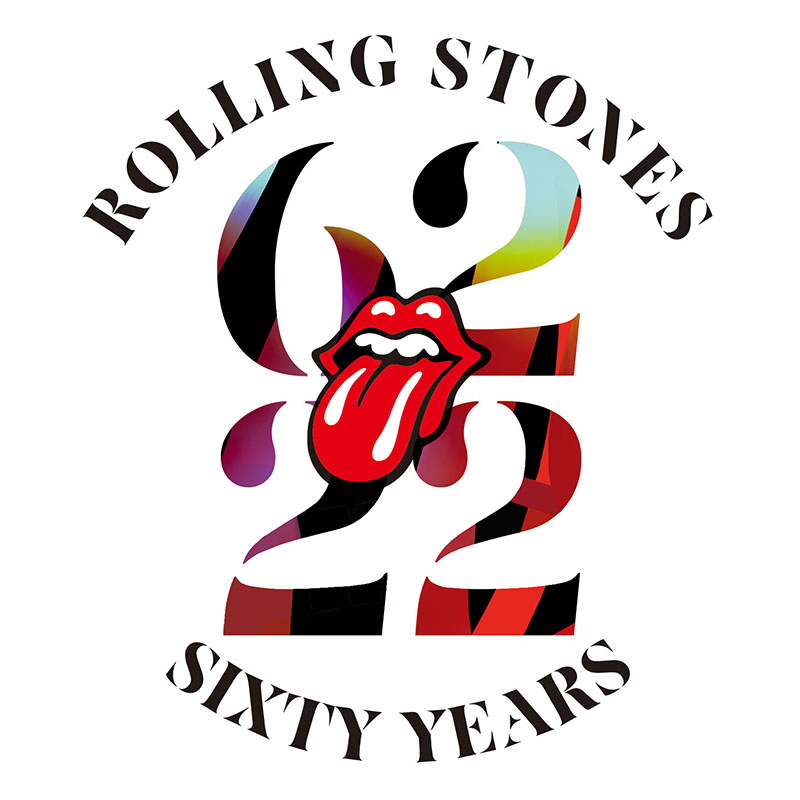 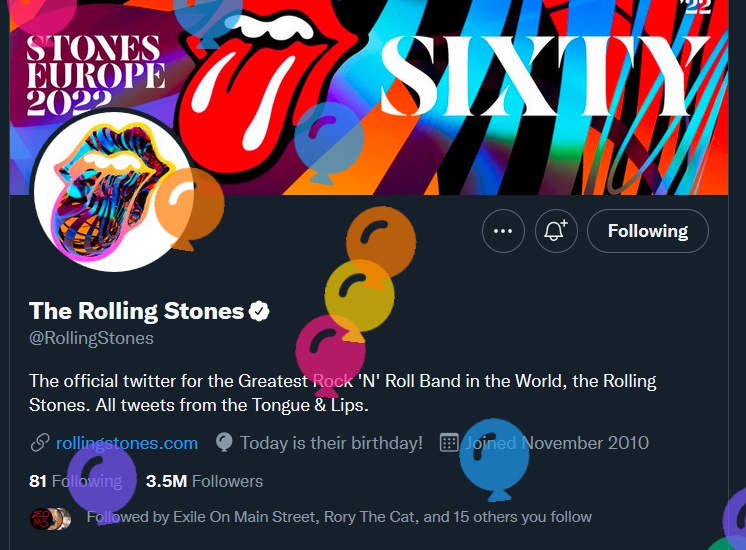 "It’s been SIXTY years of brotherhood, more than 20 albums, over 40 tours around the world, millions of fans,
Countless memories, and an eternal legacy. Thank you for being part of the journey".

Thinking of Charlie and Brian on this occasion, and how much they both contributed to the band....


Any band would be thrilled to have 6 years of success

You've done it again and again over 60 years!

Hey, my birthday was yesterday.

I ended up making a spotify playlist with the setlist from the show at the Marquee Club July 12, 1962:

Quote
Nikkei
This is also the tenth anniversary of their Marquee Club anniversary photograph. We know now that a new phase of their career began there that's lasting through today 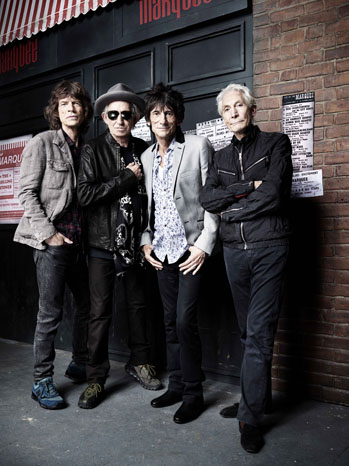 Quote
laertisflash
As Charlie once said (on"25 X 5" Documentary, parhaps ?), he thought that the whole party would be over after six months... But it lasts for 60 years...
That's amazing!

This Sunday, for the 60th anniversary of the Rolling Stones first gig,
@thesturge narrates a tribute to the unassuming & humble genius behind the drums,
Charlie Watts.

Listen from 8PM as we salute one of rock n roll’s greatest drummers. 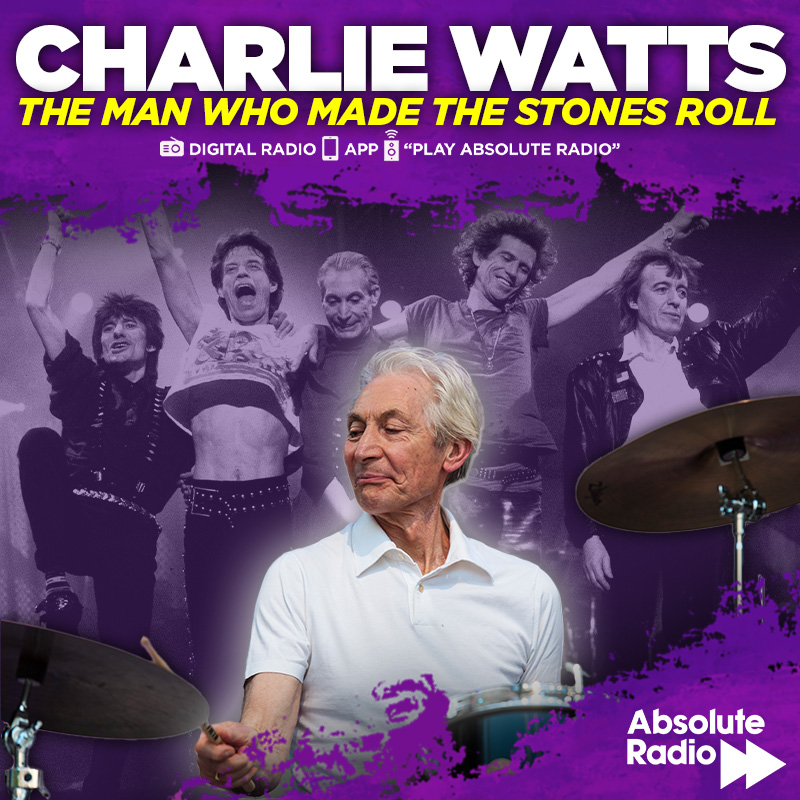 [twitter.com]
Options: Reply To This Message•Quote This Message
Re: Your Television News And Newspapers On The Stones 60th Anniversary
Posted by: jahisnotdead ()
Date: July 11, 2022 16:35
The countdown has begun!

I'm going to start up the real celebration at midnight London time.

Quote
deardoctor
It´s really strange: I remember lot´s special issues of magazines all over the 90s and 40 anniversary, Now it´s 60 years which is much more stunning but there is much less hype. There are even some friend of mine that are amazed that there is a current Stones-Tour in europe - they did not know about that...

maybe more was planned but after charlie's passing the rest of the stones just didn't feel up to it like in 2012, 2002

just my guess for why the celebrations for this momentous anniversary has been rather tame compared to what i expected
Options: Reply To This Message•Quote This Message
Goto Page: Previous123Next
Current Page: 2 of 3