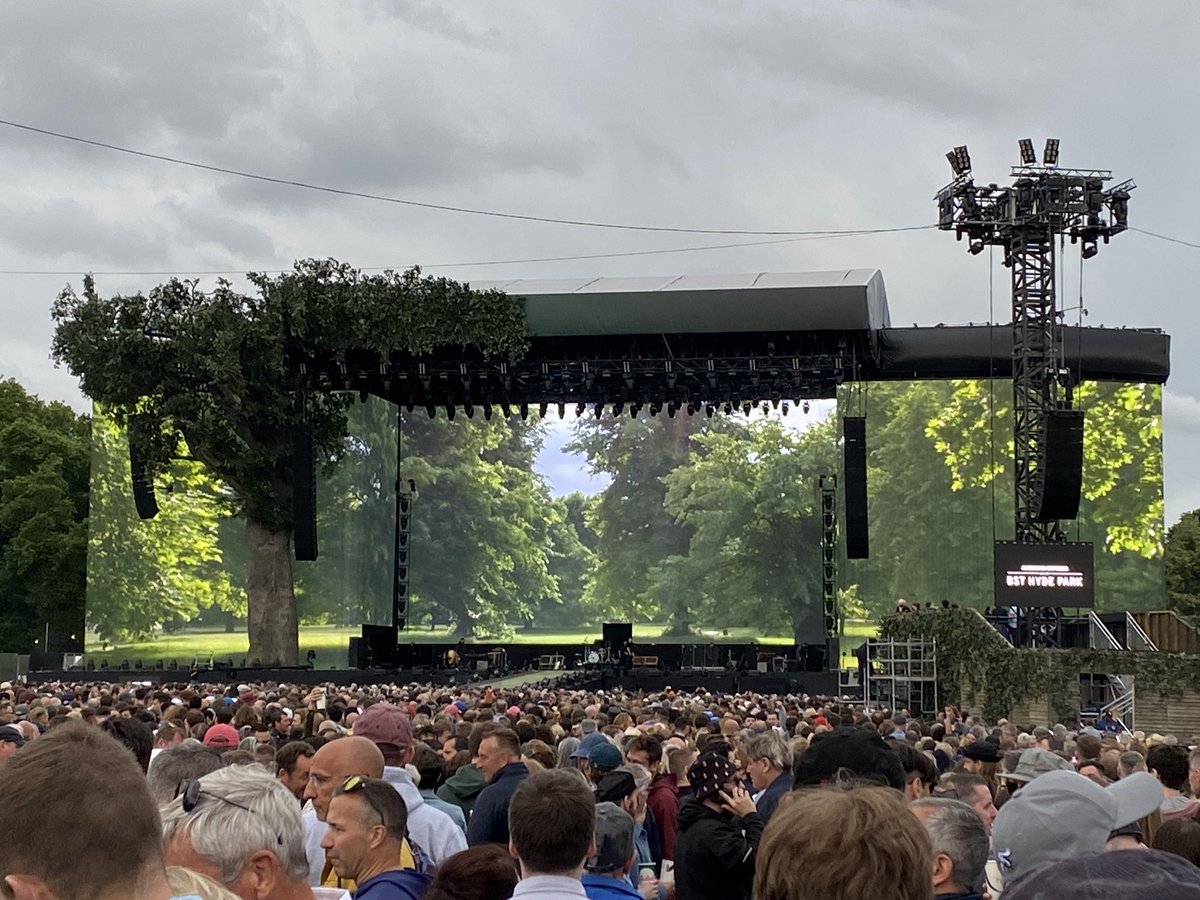 Quote
philrock90
Anyone think this may get released like the last Hyde Park?

At first glance I don't see any additional cameras on the pictures. So probably not. Also for the biggest part it will be the same show as 2013 just without Charlie this time. So I don't see a point in recording it (still I would like to have a recording with Steve someday, but then in a special venue with a special setlist)
Options: Reply To This Message•Quote This Message
Re: Hyde Park #1 London UK 25-Jun-2022 The Rolling Stones SIXTY Tour live show updates
Posted by: Quique-stone ()
Date: June 25, 2022 21:55
Enjoy the show everyone!
The ones who are lucky to be there and the ones who are lucky to be here following by IORR. 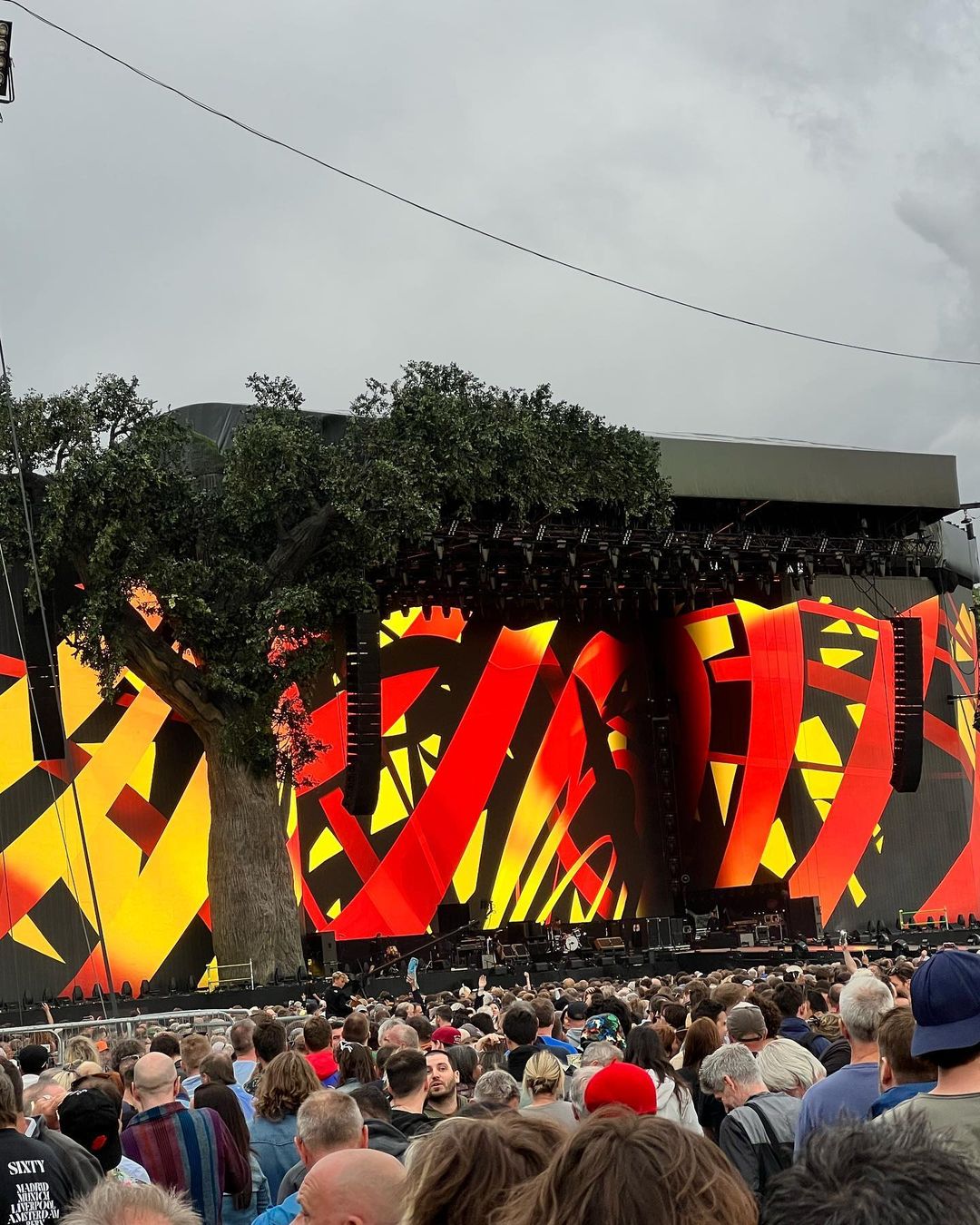 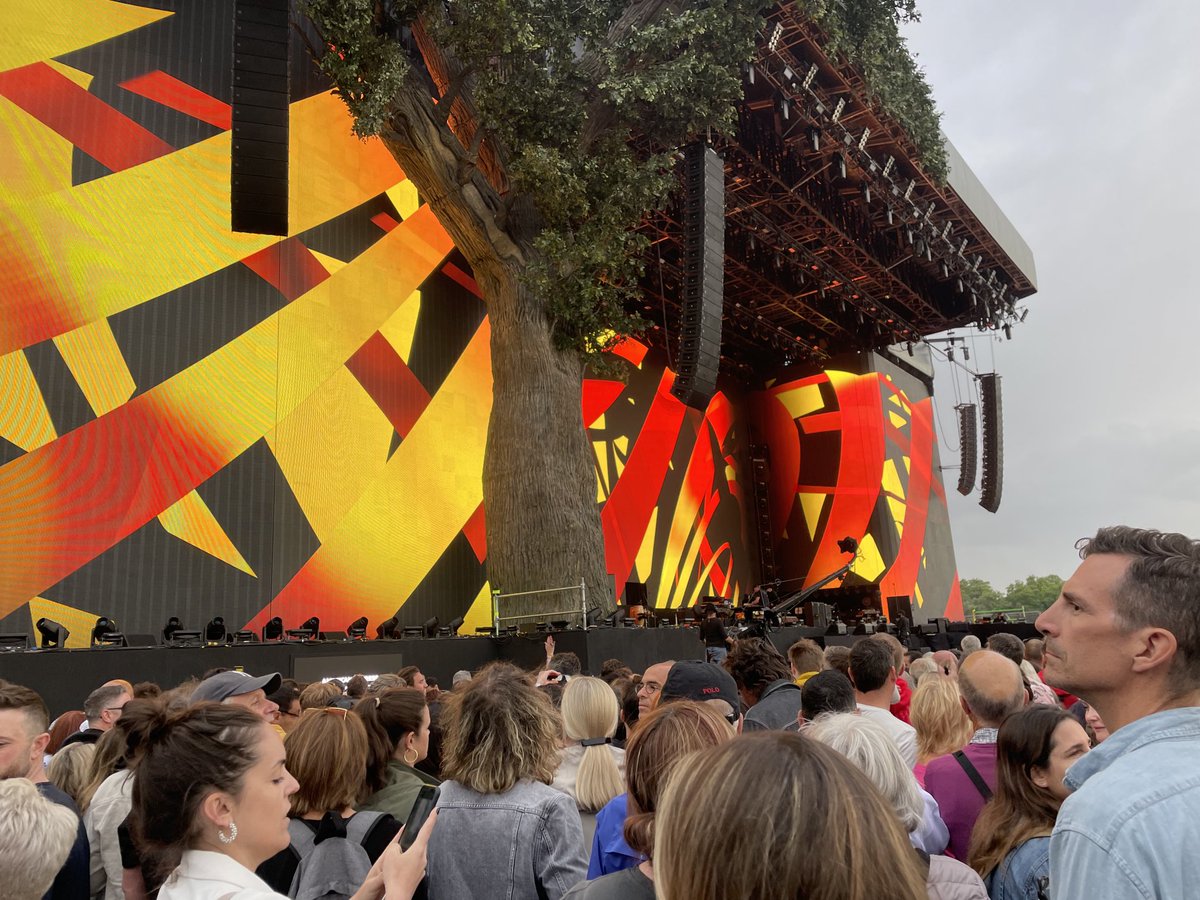 Quote
rebelhipi
I predict Mothers Litlle Helper in one of the London shows. Today or next week.

Quote
Hairball
The stage looked nice without the red and yellow abstract graphics...they're distracting...a bit nauseating...
When the band starts, they should disappear completely...hopefully...