Oh and without Charlie it'll be uninteresting even if they're playing on the surface of the Mars ....

Options: Reply To This Message•Quote This Message
Re: 2022 Euro Tour Rumors - Festivals ?
Posted by: DandelionPowderman ()
Date: August 6, 2021 11:56
But a Mars bar-stage would be all right?

But a Mars bar-stage would be all right?

Quote
gotdablouse
Apparently AEG told European promoters in early July that the Stones were open to offers to play festivals in the summer of 2022, seems odd but why not ! France has two potential candidates : "Vieilles Charrues" and "Garorock".

beside that: I hate festivals and will not go to any festival – even if they pay me nearly 100 Euros…

Could BV tell us if those rumors are reliable please?

VERY interestng and - woah! - GREAT news for all Stones fans, especially the european ones (including the UK here)!

I copied the texts of the "ParisMatch" and "Ladepeche.fr" into Google's translator, so here we go:

Quote
ParisMatch
The British will decide by the end of the year whether it is time to say their goodbyes. And could happen next summer at Vieilles Charrues and Garorock.

At the beginning of July the rock planet took off. When AEG announced to European promoters that the Rolling Stones had agreed to participate in the 2022 summer festivals, everyone pulled out their calculators. With a fee of 5 million dollars per concert, the Stones are the most expensive group on the market. But this time it's about a "last tour". Because yes the musicians are well beyond retirement age: Charlie Watts has just turned 80, Mick Jagger 78, Keith Richards 77. And Ron Wood, 74, suffers from cancer. But the Stones don't intend to lower the curtain without saying hello to their fans one last time.

Quote
LaDepeche.FR
Garorock in Marmande: the Rolling Stones, it is confirmed and it would be a Sunday evening!

The organizers of Garorock are on the verge of achieving a masterful blow. Next year, the Rolling Stones will come in concert. The date of June 26 is mentioned. And as a surprise never comes alone, the name of the Red Hot Chili Peppers was also mentioned. Explanations.

All that remains is the formalization of the organizing teams. In any case, the Garorock is preparing to enter a dimension near Marmande (Lot-et-Garonne). One thing is certain, the Marmandais festival now run by Olympia Productions, a subsidiary of Vivendi, is doing everything to become number 1 in France.
As mentioned, today, by our colleagues from the weekly Paris Match, the Rolling Stones could stop off in the South-West and more particularly in Marmande for a concert event next summer.

The negotiations are well advanced. "Even on the verge of being signed", according to certain sources contacted this Thursday, August 4. There would be only a few details left to work out for others. At this point, it is no longer a dream but a reality.

The concert on a Sunday evening
According to our information, the Rolling Stones concert will be scheduled for Sunday, June 26 on the plain of the Filhole, while the 2022 edition is scheduled from June 30 to July 3, 2022.

For security and organizational reasons, the concert of the English group's farewell tour would be organized before the festival. An event that could attract more than 50,000 spectators in the city of tomatoes. It is for this reason that the organizers would be heading towards this unique evening, a little less than three days before high mass.

The Red Hot Chili Peppers were close
And as Garorock wants to strike a big blow, the surprises are not over. A wind of madness could take hold of the plain of the Filhole. Olympia Productions thinks big, very big even.
According to our information, the arrival of the Red Hot Chili Peppers was also in the pipeline. The two parties were in advanced negotiations but for scheduling reasons, this could not be concluded.

Options: Reply To This Message•Quote This Message
Re: 2022 Euro Tour Rumors - Festivals ?
Posted by: gotdablouse ()
Date: August 7, 2021 16:16
The Depeche article says they would play Garorock in Marmande ahead of the actual festival, so it would be a "normal" show not a shortened one, although at HP it was normal length too. It could be argued the other bands were "opening bands" though. Pinkpop and Werchter in 2014 might have been a bit different.

Quote
RisingStone
Sunday, June 26...that’s Glastonbury weekend.
And I for one am planning to see Rammstein, Ricoh Arena, Coventry...

Yeah Coventry is so much nicer than the south of France

Quote
kv2915
They should just do a bunch at O2 or Wembley.

What’s wrong with people.
Why would you want them to play in these hell hole parts of town when they could tour some of the great cities of Europe and play some shows at the RAH.

Quote
kv2915
They should just do a bunch at O2 or Wembley.

What’s wrong with people.
Why would you want them to play in these hell hole parts of town when they could tour some of the great cities of Europe and play some shows at the RAH.

I hope they will play at the Ricoh Arena

Options: Reply To This Message•Quote This Message
Re: 2022 Euro Tour Rumors - Festivals ?
Posted by: crawdaddy ()
Date: August 7, 2021 19:41
Been looking at The Royal Albert Hall website for availability and this is it,although much as I would love them to play a few gigs there in 2022 it doesn't seem likely.
I would love to be wrong.

Two weeks at end of February.
Quiet a few date's scattered all through March and a few dates in April and May.
Nothing in June but dates available from July 4th to end of the month.
Nothing in August and September with The Proms just about every day.

Looks like Hyde Park is the most likely venue and only booked at the moment for July 8th, 9th and 10th.
Availability can get booked up at RAH and Hyde Park anytime now, and can change from day to day.
Options: Reply To This Message•Quote This Message
Re: 2022 Euro Tour Rumors - Festivals ?
Posted by: Bushfire ()
Date: August 7, 2021 20:52
Festivals are definitely not on top of the list when seeing The Stones...and certainly not without Charlie. 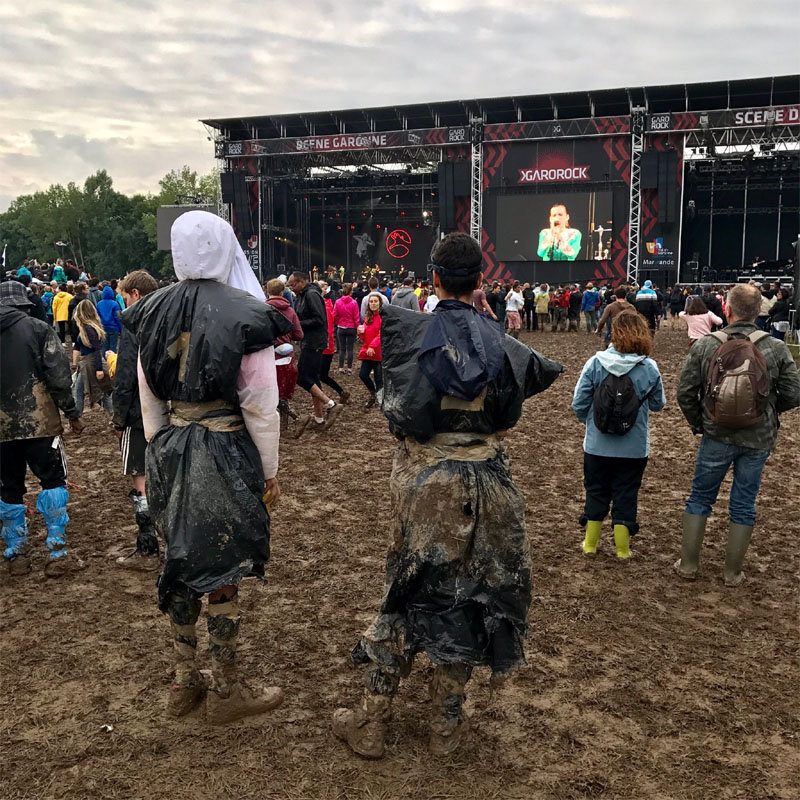