SHELLEY WAS ONE OF THE VERY BEST PEOPLE EVER!
Options: Reply To This Message•Quote This Message
Re: RIP Shelley Lazar
Posted by: exilestones ()
Date: April 1, 2019 00:30
Shelley Lazar Walk MS 2010

For several years in a row Shelley Lazar is one of the many people trying to raise money to fight MS.
Some of you know Shelley as the Ticket Queen for many artists including the Rolling Stones. Here is her message.
Please support her if you can

On Sunday, April 18, I will be participating in Walk MS-NYC. I hope that you will support me by making a tax-deductible donation to help raise much-needed funds for people living with MS.
Please visit my personal fund raising page.
If you would like to send a check, please make it payable to Walk MS-NYC and send it to the address shown below. Be sure to write my name and account number (51617425) in the memo section of the check.
National MS Society, NYC
Attn: WALK MS
P.O. Box 10123
Uniondale, NY 11555

Click [main.nationalmssociety.org] to visit my personal page and make an online donation.

Click [main.nationalmssociety.org] to view the team page for The 109 Bombers

Options: Reply To This Message•Quote This Message
Re: RIP Shelley Lazar
Posted by: Rockman ()
Date: April 1, 2019 00:37
Heard this sad news when I woke this morning …
Made her laugh every time I saw her ……….
Always so friendly .. so nice towards me ….Beautiful lady .. Gonna miss you Shelley 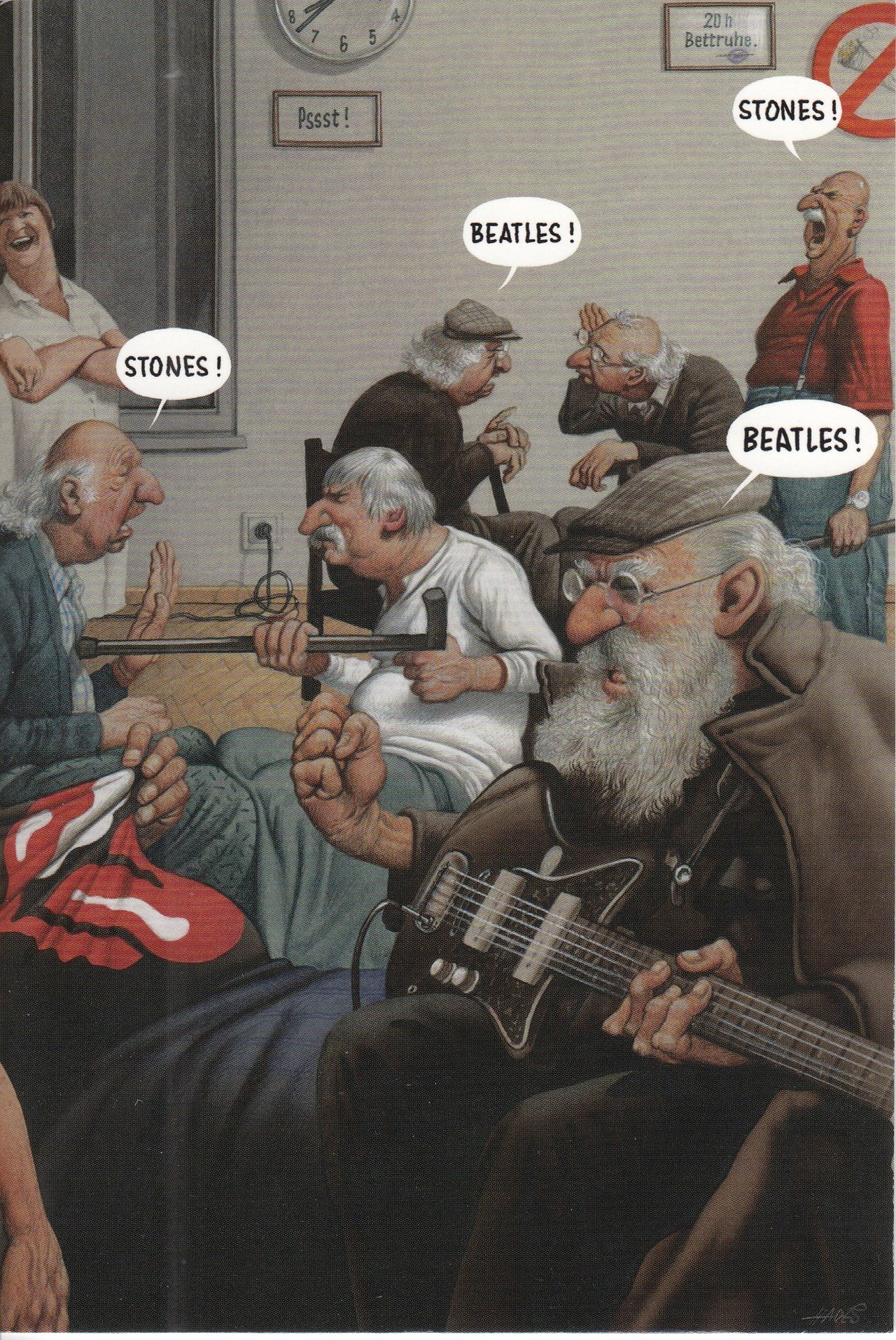 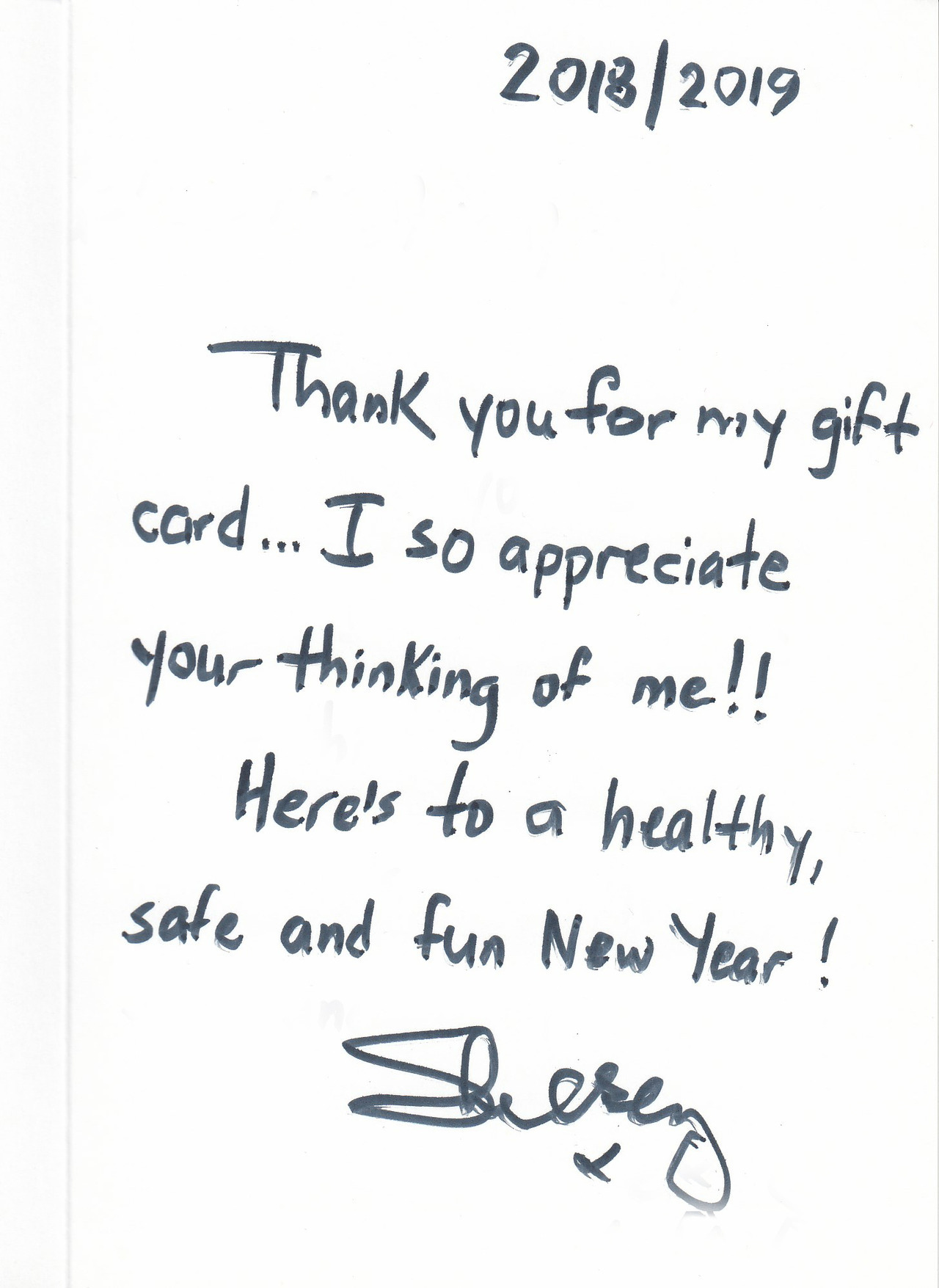 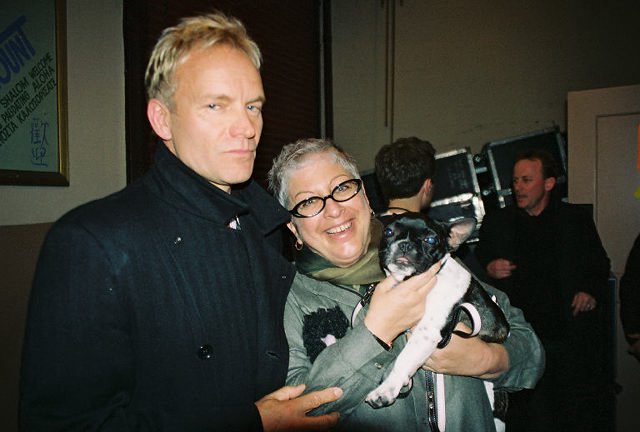 Options: Reply To This Message•Quote This Message
Re: RIP Shelley Lazar
Posted by: CaptainCorella ()
Date: April 1, 2019 01:25

I met her (about) three times. The very first time was on the eve of the opening of the Steel Wheels tour in late August 1989. We rocked up to the hotel and went in to see here, and she was (and I've said this before, so be patient dear reader) more than a little short with us.

But, remember, this was 24 hours before the first Stones show in 7 years, and I guess things were a bit tense.

But 24 hours later I knew we had good seats as she was sitting along the row from where we were.

Less than a year later I met her again in Munich when we went to collect tickets for the shows there. This time I was accompanied by my then 6yr old daughter, and Shelly could not have been lovelier, sweeter, and nicer. She totally charmed us - so that's the lasting impression she left with me.

(And MrExilestones I love that card!)

When my son was about eight-years-old he came with me to collect some Stones tickets. I told him that Shelley will probably have chocolates on her desk, DON'T TOUCH THEM!

Sure enough she had the chocolates and my little boy looked at them. Shelley smiled and picked-up the candy dish and asked him if he wanted some. He looked at me and I said, "It's okay. You may have a chocolate. They were offered to you." He enjoyed Shelly and the chocolate! They were best friends ever since.

Shelley was once an elementary school teacher.
Options: Reply To This Message•Quote This Message
Re: RIP Shelley Lazar
Posted by: exilestones ()
Date: April 1, 2019 01:33 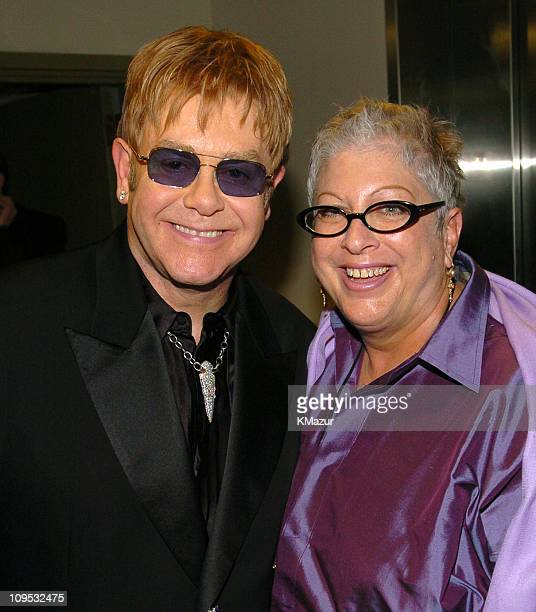 MY FAVORITE ART OF ALL TIME!