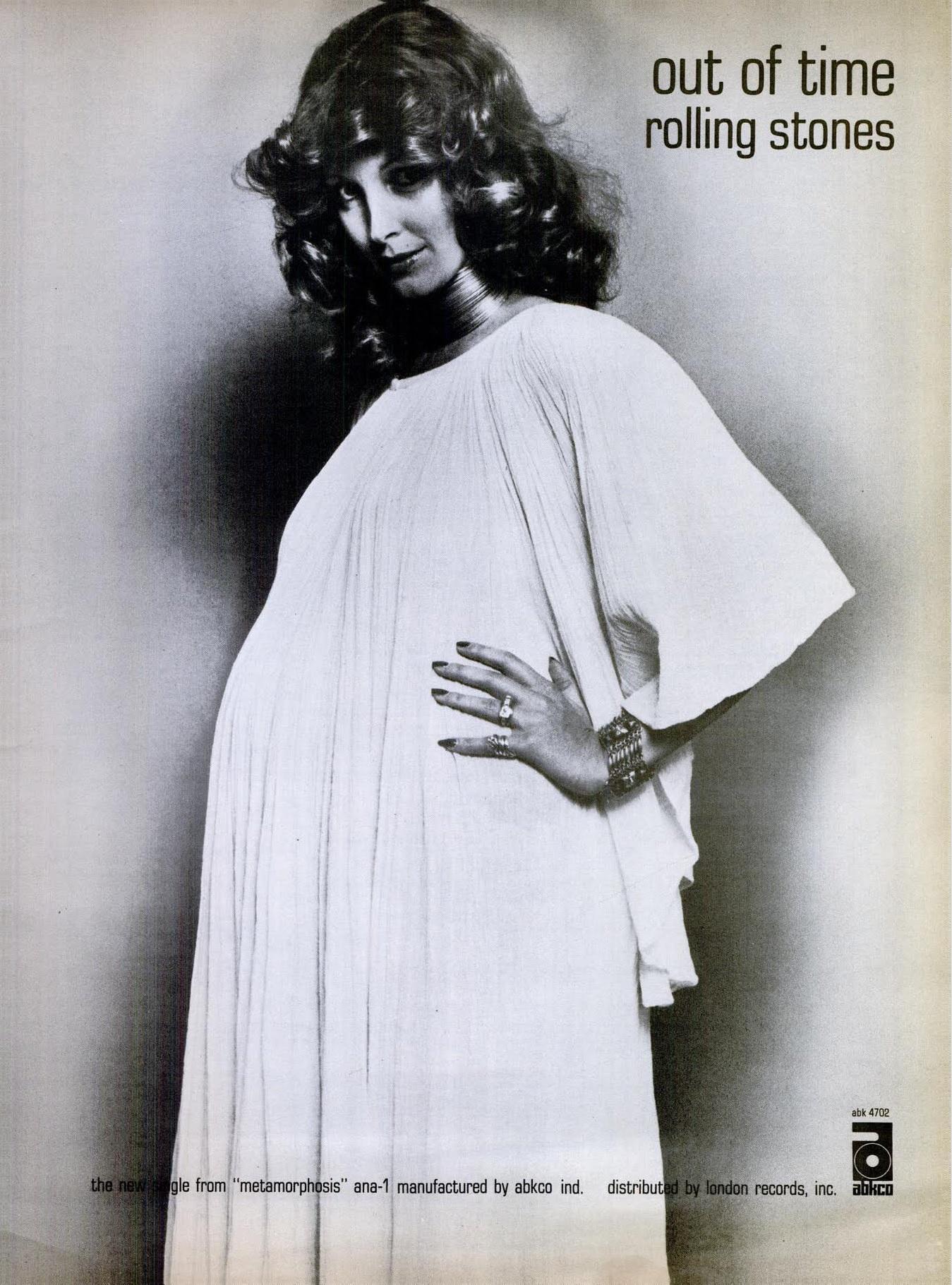 Options: Reply To This Message•Quote This Message
Re: Track Talk: Out Of Time
Posted by: hopkins ()
Date: February 22, 2019 22:42
love it. perfect classic Stones. Very Very powerful track. real good one.

You're obsolete, my baby
My poor old-fashioned baby
I said baby, baby, baby, you're out of time

ROCKMAN
Options: Reply To This Message•Quote This Message
Re: Track Talk: Out Of Time
Posted by: 35love ()
Date: February 22, 2019 23:18
Aw cute Abko
Even put a big fat diamond ring on it

Quote
Chris Fountain
is it possible that someone can please post England's version , which differs the Flowers' version?


OK Thanks - I prefer the Flowers version but the Flowers album itself may be influencing opinion. Sometimes I like shorter versions - sometimes unanswered questions are best left alone.
Options: Reply To This Message•Quote This Message
Any love for "Out of Time"?
Posted by: Lynd8 ()
Date: January 4, 2020 03:36
I'm wondering why the Stones have never played this great song live. It's been featured in many movies; covered by Chris Farlow, The Bee Gees, Joe Strummer and others. For me it's one of top tier songs from Aftermath and always liked it especially since it was featured in the opening credits of the Vietnam film - "Coming Home".

At least the Bee Gees played it live LOL

(Edit: by that I mean not the one on metamorphosis...even if that one was recorded first...not familiar with exact timeline)

actually I like pretty much anything from this period. It was a tuff period for them but they came through it.

You're obsolete, my baby
My poor old-fashioned baby
I said baby, baby, baby, you're out of time ……………………… . musta crippled many a girl

Quote
lem motlow
I’ve never understood why they ignore the 60s,for the most part,before 68.of course you get Paint it black, and the odd Ruby Tuesday, and of course satisfaction but you could make a great set list from the must do cuts added to the early work.
Does anyone really think those generic RAWK albums like Bigger Bang and Voodoo could come close to Aftermath or Decembers Children ?
The old guys sound like the amateurs and the punks sound like the seasoned pros.

Not everybody's idea of what the Stones are...but just shows how versatile they've always been.
Options: Reply To This Message•Quote This Message
Goto Page: Previous12345Next
Current Page: 3 of 5