Vaguely. Wasn't that something in the old days when the TV image was scrolling up and down ... or something like that ?

I think I like "Word jokes" as much as I enjoy your thread , schillid ...

Did you ever notice on threads that some people's signatures are too BIG ?

Quote
schillid
Did you ever notice on threads that some people's signatures are too BIG ? 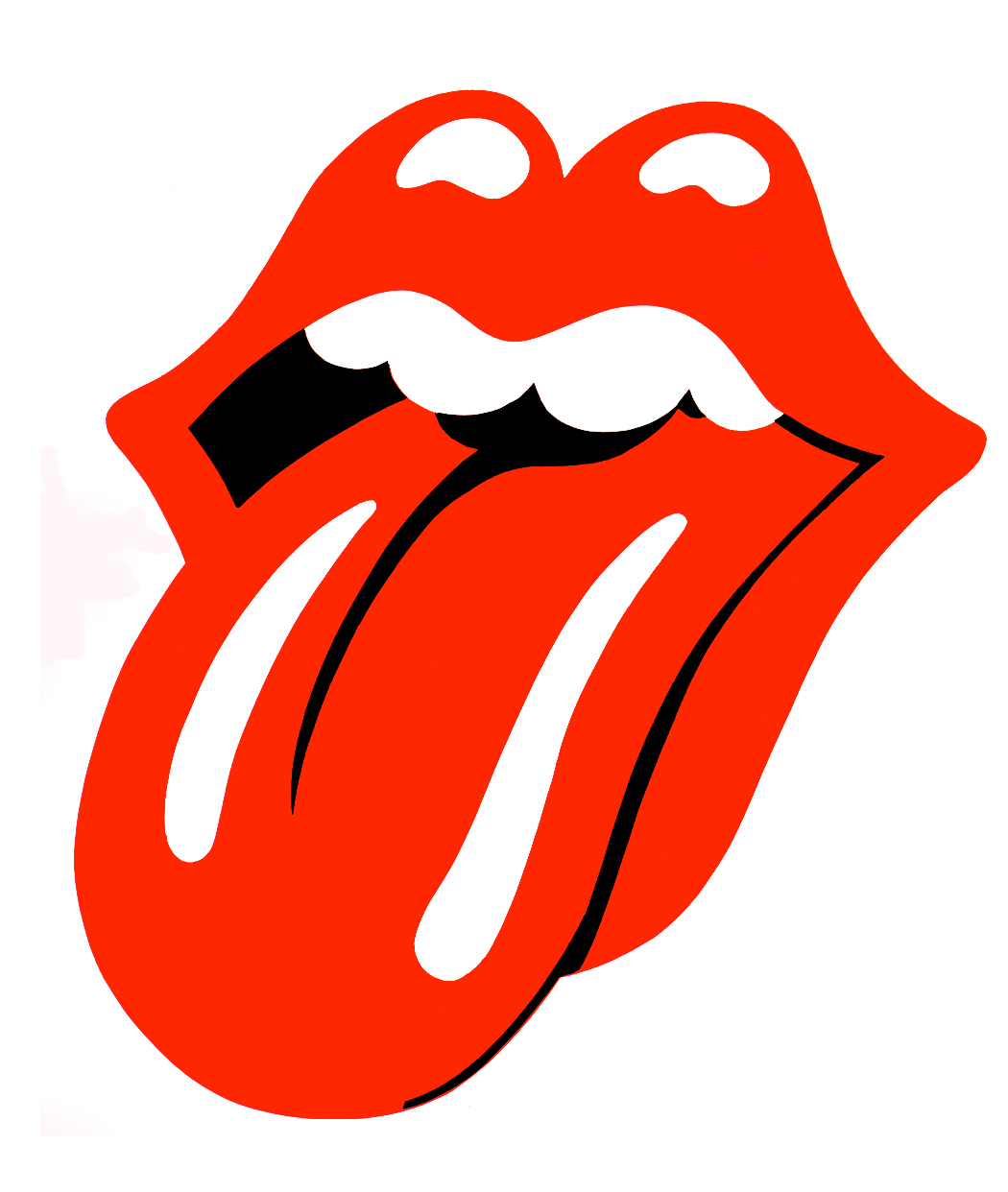 I know what's too larg but it's not my body

I was twelve in 1969, when I saw the Stones perform live for the first time, in Philadelphia at the Spectrum. My mom and my friend's mom took my brothers and our friends. Eight of us, our entourage was comprised of the two moms and six boys. The kids ranged in age from ten to sixteen. Our moms were around 35. At the time, I thought that we must have been an odd-looking group. But we probably looked like a lot of the people you'd see at a Stones concert nowadays. Come to think of it... today you'd probably see three generations of fans instead of two...

In those days, sometimes the Stones scheduled two shows in the same day, one in the afternoon and one in the evening. We had tickets for the matinee show, which was scheduled for 4:00 on a Tuesday afternoon. But sadly, they had cancelled the afternoon show just a few days before the big day. On the day of the show, we were dejected.

However the rock stars were smiling upon us...

My cousin Gerry had gone down to the Spectrum that evening, hoping to buy a ticket for the show that evening. A few hours before the show, we got a call from my cousin outside the Spectrum. He had found this guy with dozens of tickets to the show. Gerry even got the ticket guy to talk to us on the pay phone.

We all piled frantically into the car, and drove to the Spectrum, 45 minutes away. We were going to see the Rolling Stones after all!

We found our cousin, who introduced us to The Ticket Guy. By this time, he was surrounded by many people, all eagerly buying tickets. Not surprisingly, he had raised his price a bit since we had spoken to him. He was now asking for $10 for the tickets. Imagine that. For us, however, Ticket Guy kept his word, exchanging the tickets at face value: just $7.50. Imagine any of this nowadays!

Springsteen Reunion tour. 2 girls from my office in PERTH booked flites and tickets to 2 Bruce shows in US. Can't remember dates or reasons, but both shows were CANCELLED by Bruce days before girls left Perth on non refundable/changeable flights.

SOS on Springsteen newsgroup RMAS answered by beautiful lady Denise: "Send em over, we'll look after them". Girls leave Perth with NO tickets to any shows and with only a 4-5 day window of opportunity to attend 2 other shows in Boston, with instructions to keep in touch with me AND a lady named Denise.....on the other side of the globe! By the time they arrived in LA they had tickets to both Boston shows, with instructions to meet a guy in a McDonalds carpark at such and such a time on such and such a date in NYC (true!) to collect one lot of tickets, and to meet another guy in a bar on a separate date in Boston for the other lot of tickets and an offer of accommodation.

All worked out beautifully. And if I remember correctly, no monies changed hands. And, at one of the shows, they had behind the stage seats (which they loved!) and were virtually accosted by huge numbers of Bruce/RMAS fans at the show who all knew them as "those girls from Perth!"....