After uploading Vol. 04 of our series, Keessie kindly sent me this alternate recording which was posted by Ane (flipp022) at Dimeadozen in 2008.
As it is way better as the previous version we got I decided to do a Vol 04b. Thanks a lot to the original taper Ane (flipp022) and to Keessie to point me to this new (for me) recording.

Here's what I done:
• the sound amplification sometimes changed during the track, I tried to upgrade it
• I rebalanced the channels (+10% to the right channel on some songs)
• note that there are little defaults like microgaps that I don’t succeed to upgrade : on track 1 at 0’08 and on track 2 at 0’58
• the phase is now corrected (it was inversed)
• I deleted microgaps between the first tracks 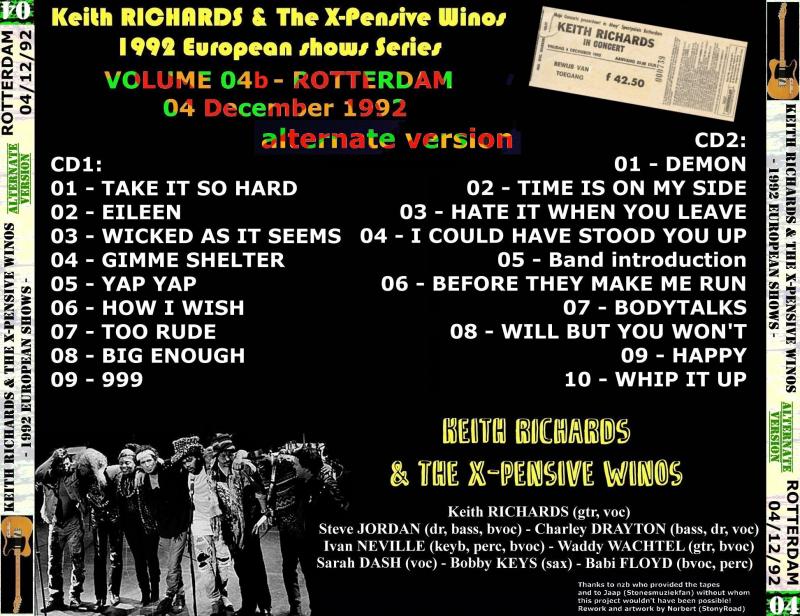 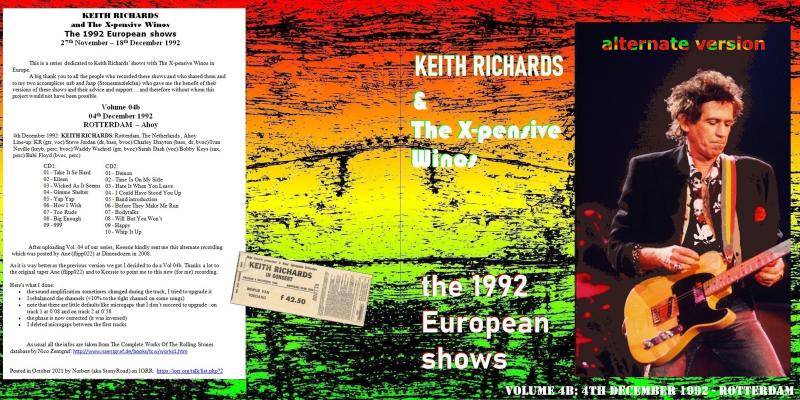