In the announcement, the band described Garry as "the guy who summed up the sense of who The Rats are".

A statement from the band, posted on their official Facebook page, read: "It is with a very heavy heart that the members of Boomtown Rats announce the death this morning of Garry Roberts", describing him as an "old friend and great guitarist".

"The remaining members of the band, Pete, Bob and Simon, Darren and Al extend their deepest sympathy to his family and friends.

"On a clear spring evening in 1975, in a pub in Dun Laoghaire, Co Dublin, Garry became THE founding member of what turned out to be a great rock 'n' roll band, driven largely by that sound of his. —Amy Denman The Mirror. 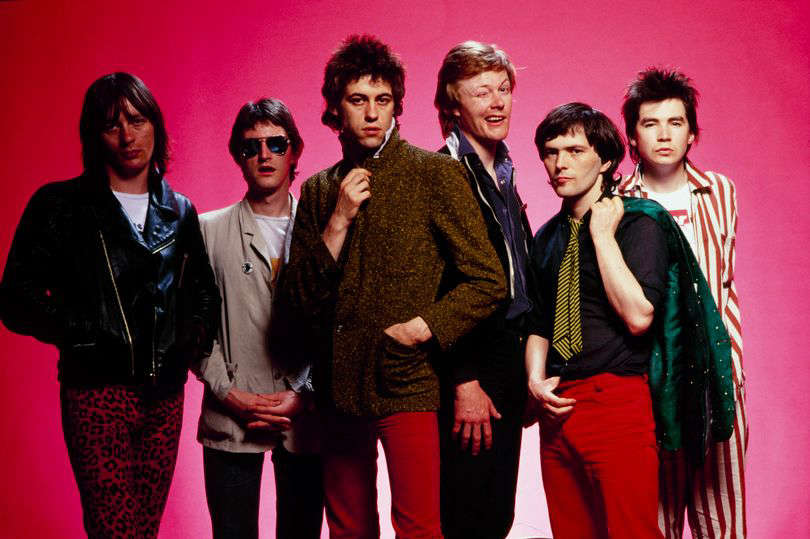