Doctors were able to access Jagger's heart valve through his femoral artery and are now monitoring the Rolling Stones frontman for any complications that could arise from the procedure, including excess bleeding. On Sunday (March 31) the Stones announced they were rescheduling their North American No Filter Tour so that Jagger could have the procedure.

While the recovery time for the procedure is much shorter than surgery, Jagger must rest for four to five days so that the artery can heal without any severe bleeding issues. He could be up an moving in a few days, but will need some additional recovery time before returning to the stage.

Never break...
this Heart Of Stone! 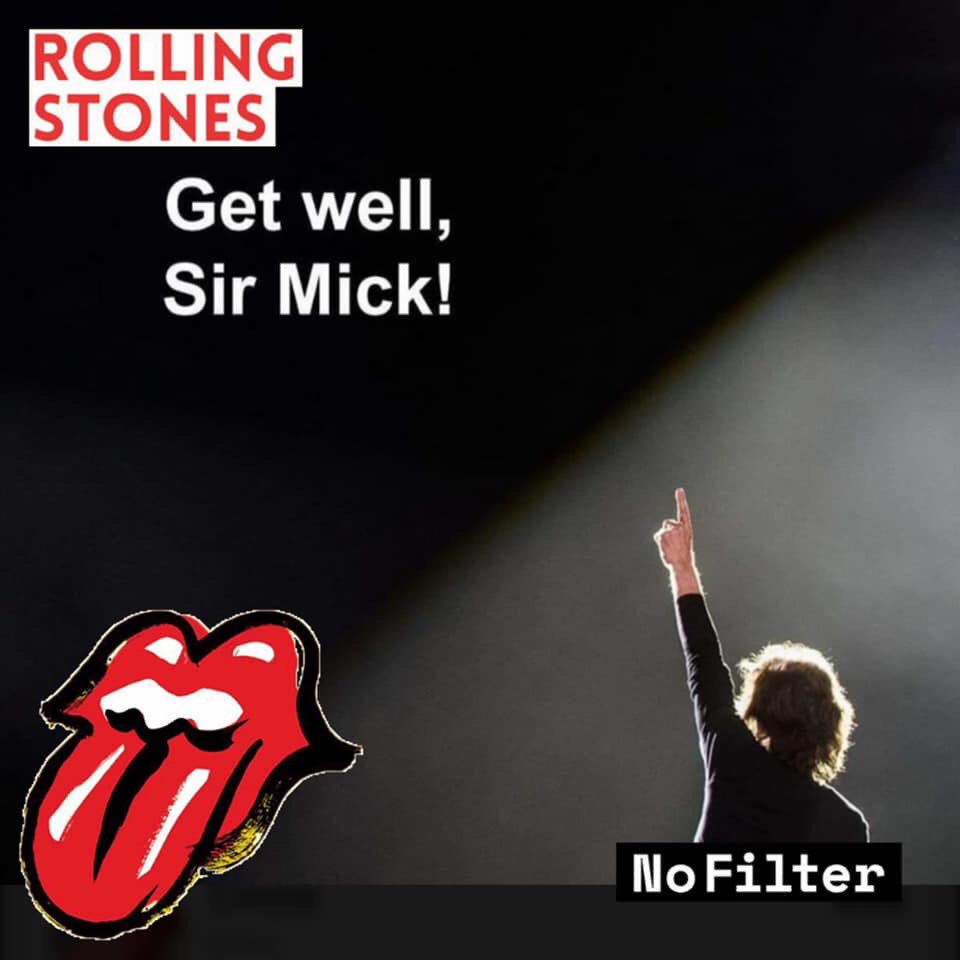