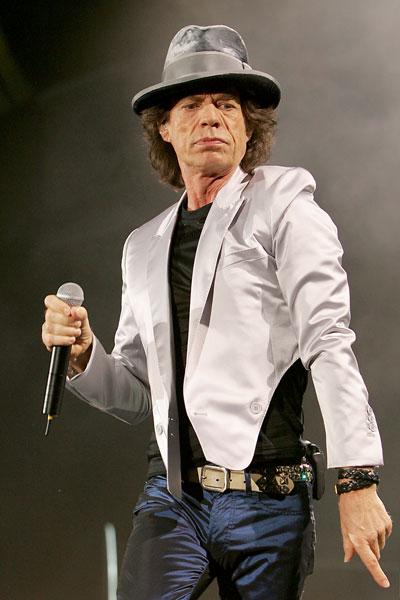 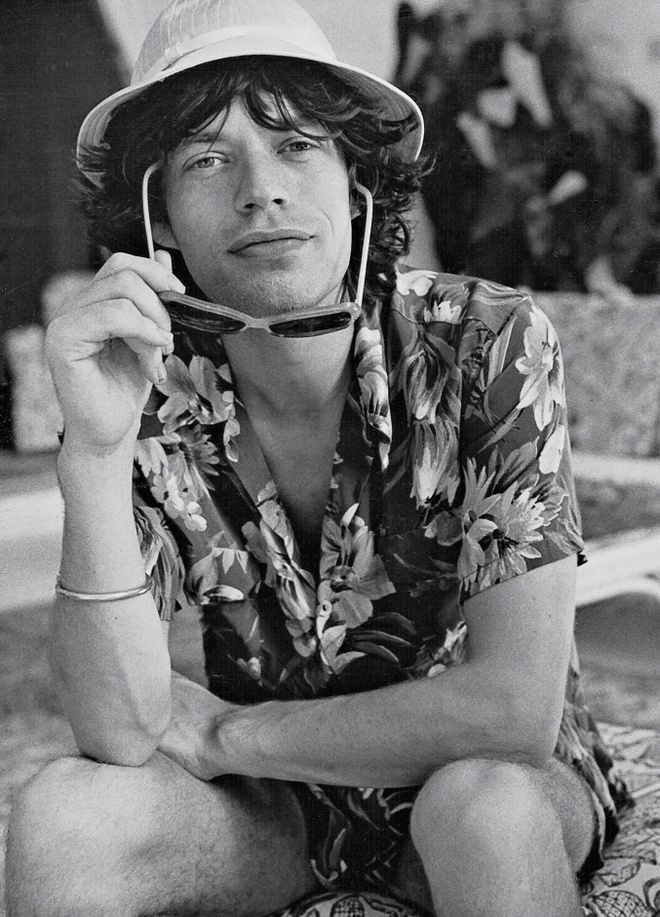 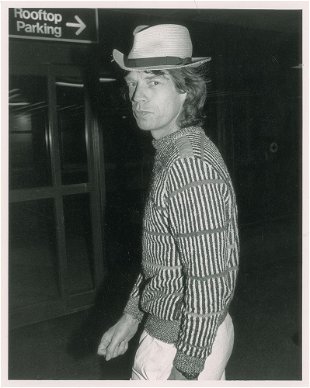 Options: Reply To This Message•Quote This Message
Re: Mick Jagger: Man of many hats
Posted by: MisterDDDD ()
Date: November 8, 2020 01:49
This will always be in my top three Mick shots.
Love it. 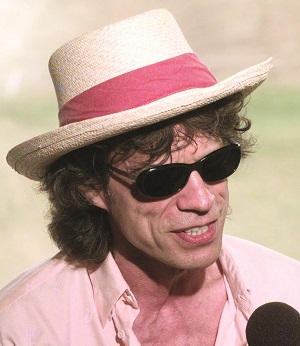 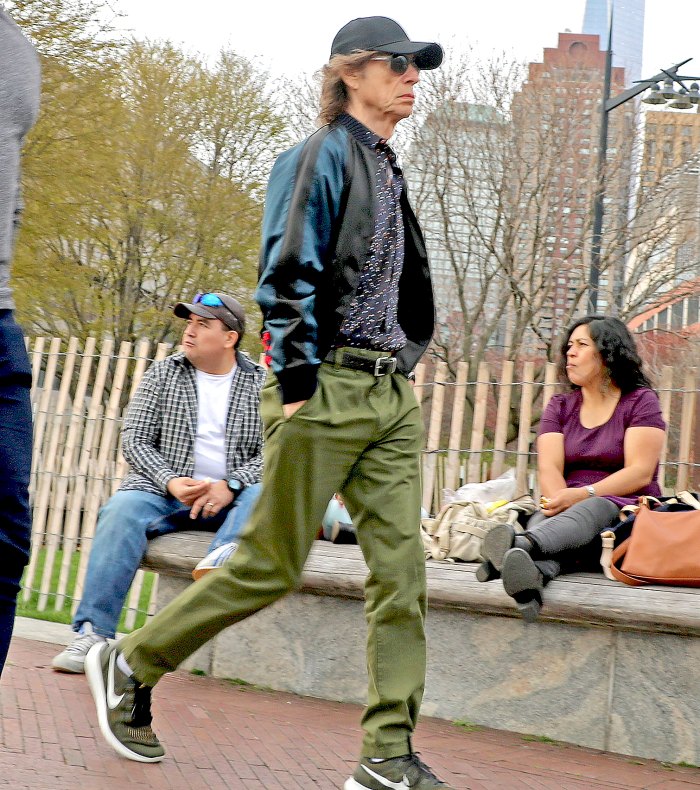 It's getting to the point where he is looking like an ordinary Joe Blow walking down the street and he can get away without being noticed. He probably has a bodyguard that follows behind him at a discreet distance.

I am sure that he also wears disguises at times to make life easier. He probably doesn't have to do too much these days in terms of a disguise to disappear into the crowd.

Funny thinking of the days in the late Sixties and early Seventies when just about all rock stars dressed to look like rock stars all the time. Then they went through the glitter phase with makeup and nail polish and whatever else. Time catches up with everybody for sure.