6 tracks from this show were officially released on ‘Wanted Dead Or Alive” but these were heavily brickwalled. Two tracks also appeared on a limited EP for the Record Store Day in 2016.
Two kinds of sources exist: a nearly complete audience source and a soundboard that can be found on ‘Barb Wired’ (EVSD 204 & 205) but unfortunately it’s incomplete (four tracks are missing and three tracks are incomplete).

We decided to do two versions. One with the complete audience (Volume 11a the one that you will find here) and another one, compiling both versions to present you the most complete show in the best quality.

The audience recording had to be decelerated by -0,55%.
I deleted a gap in ‘Sure The One You Need’ at 4’57, also microgaps between the tracks, and I corrected sound intensity variations and reworked the transitions between the tracks that now start with the song.
‘Breathe on Me’ was deteriorated by loads of sound intensity variations and also the insertion of a wrong sequence (at 6’35) - all is now corrected.
Note fade ins/outs between ‘Lost And Lonely’ and ‘Breathe On Me’, between ‘Apartment Number Nine’ and ‘Honky Tonk Women’, between ‘Am I grooving You’ and ‘Seven Days’ 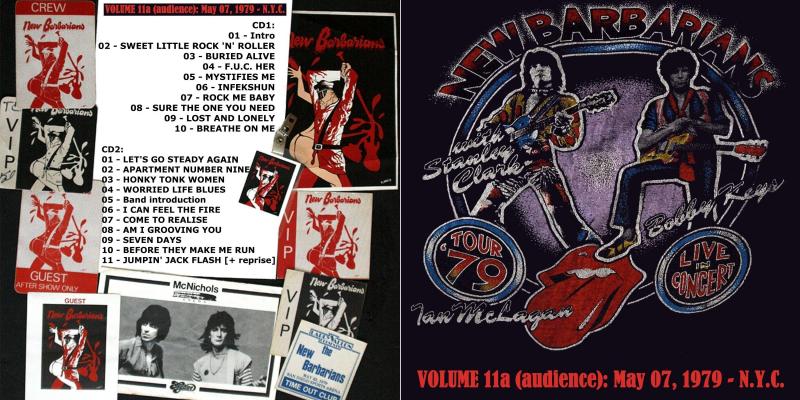 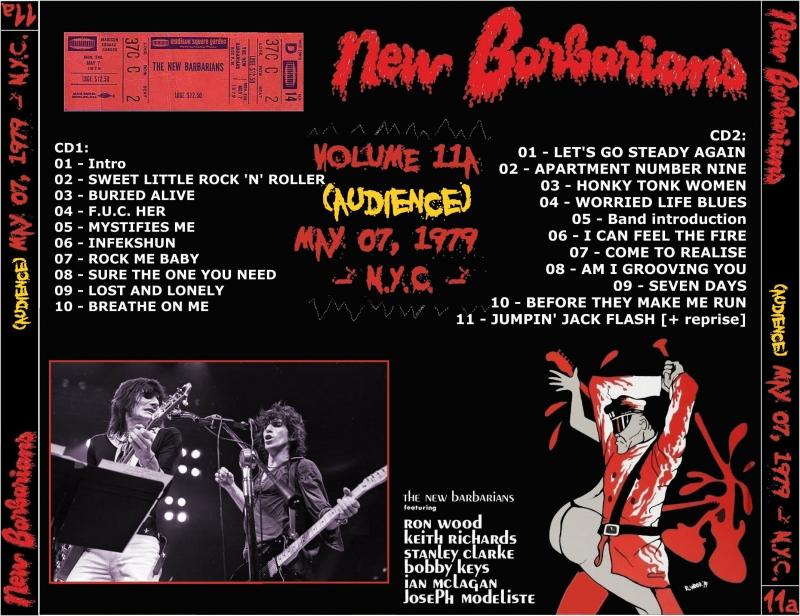