For this show we have two sources.
The one from nzb is lossless but with a saturated sound, very hissy and runs way too fast.
Mine, with covers done by my friend Mr.No, is also hissy but not that much and has a better sound. But it is lossy…
Each has its advantages and inconveniences so we chose to keep both versions.

For the lossy version I decreased the treble, amplified the sound, equilibrated the channel, deleted microgaps between the tracks and reworked the transitions between the tracks that now start with the song.
The start of the ‘intro & tuning’ is coming from nzb’s source, but reworked (it wasn’t too saturated, so it was a good opportunity to complete this version).
The first part of ‘I Wonder Why’ is saturated.
There have been gaps in ‘You Gotta Move’ at 5’40, 5’44, 6,05, 6’27 and 6’31 but they’re deleted without consequence.
Note a fade in/out after ‘You Gotta Move’ (encore break) but no music has been lost.
The picture used on the front cover was taken by Bernd Mueller. 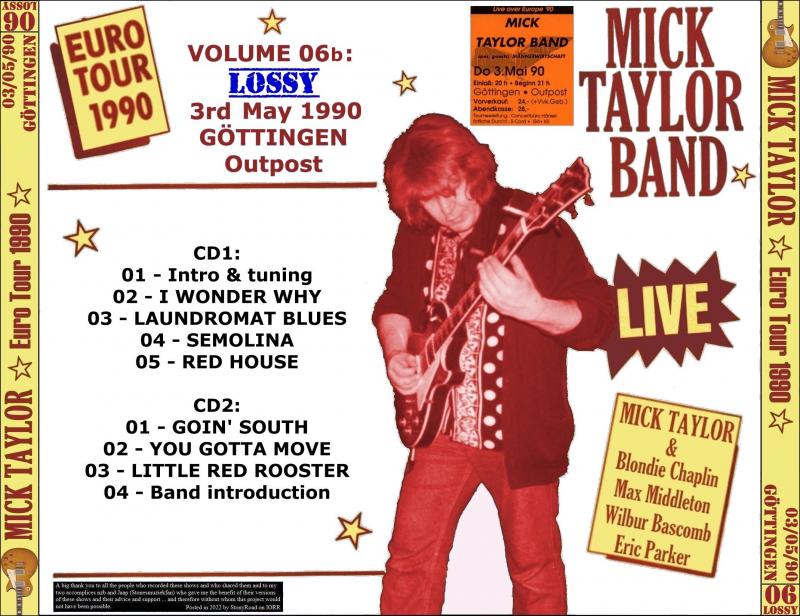 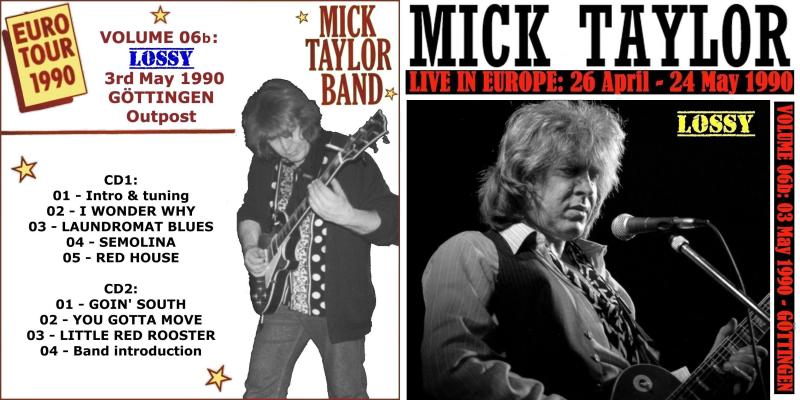