* It’s Chuck McGee’s birthday and the intro riff of the Lennon/McCartney-song gets played twice.


Our versions were coming from the same source: a radio broadcast.
6 tracks appeared also on ‘Live And Eclectic’ (Burning Airlines PILOT 70).
My favourite is TSP’s version which is misleadingly titled ‘Live In Austin’ (TSP-CD-203) because the sound is clear and not as satured as on other versions.
Only problem on the TSP-CD: the in-between song banter has been shortened and the Birthday-riffs have been deleted. I decided to use these missing parts coming from the nzb source (also very good) and also a part from the radio broadcast intro.
So here you get a mix of two versions. 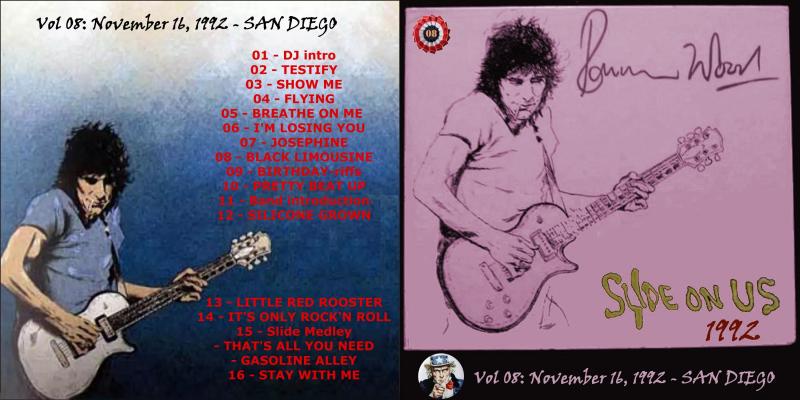 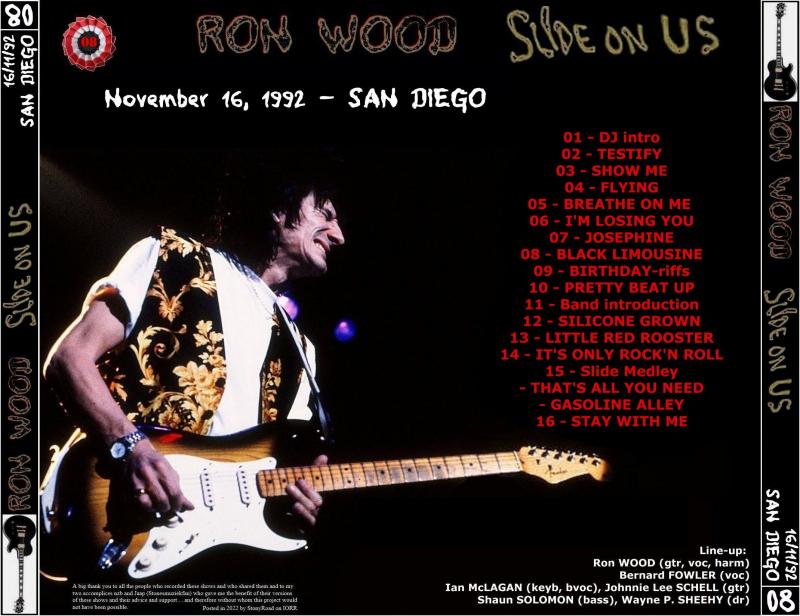