Our versions are identical and unfortunately with lots of problems, particulary in the first 3 tracks. I tried my best to make it more listenable.
- for track 01 ‘Testify’: there was only music on the right channel, the other one with diginoises only. I kept the left channel and duplicated it, amplified it and added more treble.
- for track 02 ‘Flying’: in the first part there was only music on the right channel and in the last part only in the left channel (in the middle the music was very low and partially lost): I reworked the beginning and end separately as on track 01, I amplified the middle part to make the music more audible and then reconnected all parts.
- for track 03 ‘Breathe On Me’ the first part (until 3.11) had to be reworked as for track 01 and part 2 (after 3.11) reworked as in the following tracks (see below).
- for ‘Show Me’ and all the following tracks: I equilibrated the channels (+30% to the right channel), added more treble and amplified the sound. Then I did a phase correction (the right channel was for 0,0015s in advance to the left).
- for ‘Josephine’ I deleted digital noises at 2’02 and 2’03.
- for ‘Pretty Beat Up’ I deleted hundreds of digital noises from 2’45 until 3’.
- for ‘It’s Only Rock’n Roll’ I deleted a digital noise at 1’06 and another at 1’07. The same for ‘Show Me [Groove]’ at 1’04.
I also reworked the transitions between the tracks that now start with the song. 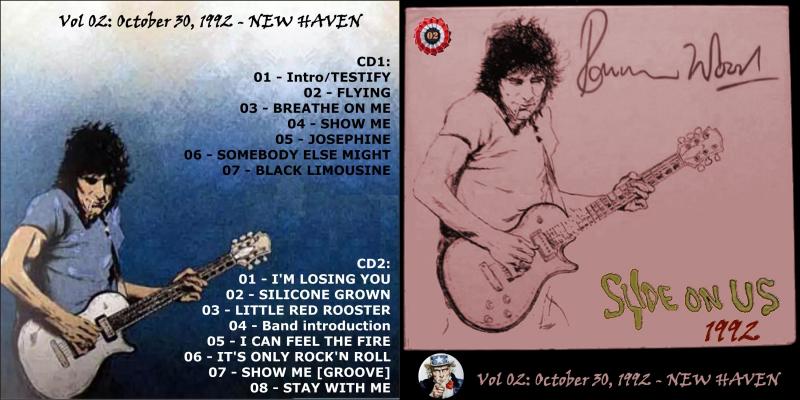 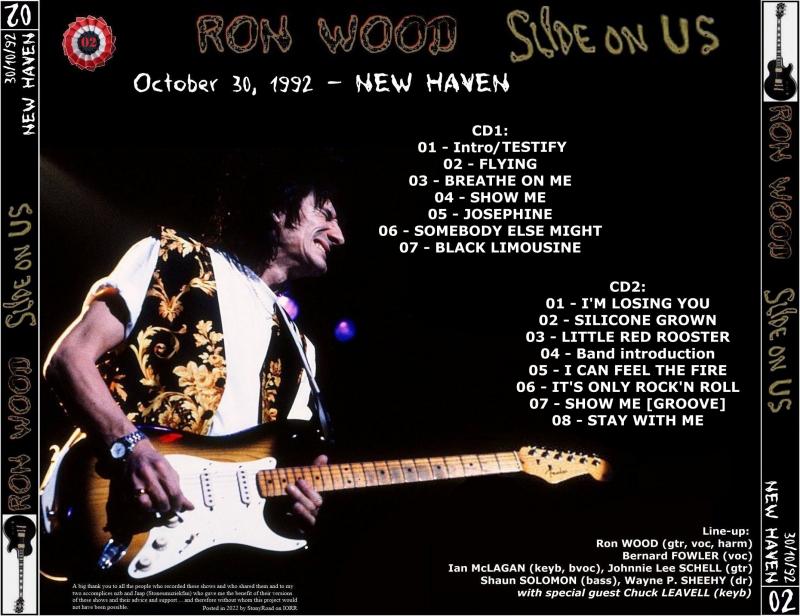 Quote
riccardo99
Don't know if it is my connection, but cannot dl this one.

Same problem here. Should be fixed soon...
Is there something that doesn't work as it should? We know it's frustrating, but we promise to fix it ASAP - [wetransfer.com]

Thank you very much for another one!