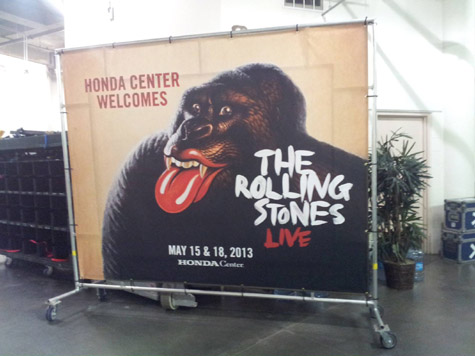 I'm enjoying the Anaheim 2013 show very much. I'm trying to get the highest quality sound and video of "50 & Counting in Anaheim." I'm trying to find this show in the original Blu-ray/LPCM Audio.

I tried Dime and the torrent is not available.

If someone would please help me get the original torrent in the highest quality, I'd be very grateful.

I don't have a 'space issue' as my hard drive has plenty of room. I always choose the biggest files, if there's a choice.

This is a great show and needs to be preserved in the highest quality possible. If it takes an extra disc to get the best quality, this time, it's worth it!

Is there a high-quality audio source for this show available? Can I find "Audio: Scooter123 - Schoeps mk4" somewhere?

Thanks for your help. I love this show! 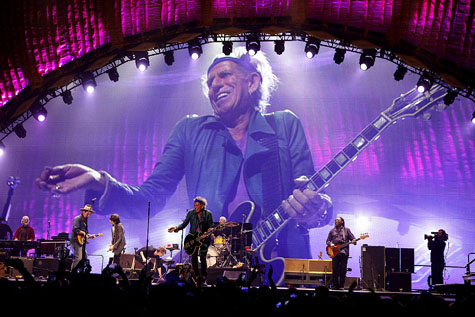 I've reduced LPCM AUdio to AC3/448kbps to have more space for picture quality.
Audio is an audience recording which is a little bit distorted. In my opinion LPCM Audio makes no sense.

Traffic was bad, so I missed the first couple songs. I had a cord problem so there were intermitent drop outs. My girlfriend and her friend were really drunk, and had to singalong with most of the tracks, and my battery crapped out so I missed the encore. Actually, as Easy Ed likes to say, none of that happened, because I actually give a shit about the tapes I make.

Mick and The Boys visit Orange County. As has been the custom for these California shows, John Mayer and Mick Taylor guest star. The guys were having a great time, with shit eating grins and hugs throughout the show. My neighbors were especially polite, with no clappers, screamers, or singalongs, so I gave this an A+ rating, but bear in mind it is an arena, and while I was very close in, arenas have that certain sound, so you might consider this really an "A" No worries, either way.

"Hello Anaheim, Orange County. It's great to be here. This place is just like Los Angeles, except everyone has dogs." Mick Jaegger, May 15, 2013

As always, I don't care what you do with these files, once you
download them--they are yours now, except these files are not
for sale, free trade only. You can thank me by uploading
something of a similar genre or trading with me, so I can.

I've reduced LPCM AUdio to AC3/448kbps to have more space for picture quality.
Audio is an audience recording which is a little bit distorted. In my opinion LPCM Audio makes no sense.