This is a series dedicated to Keith Richards’ shows with The X-pensive Winos in Europe.
A big thank you to all the people who recorded these shows and who shared them and to my two accomplices nzb and Jaap (Stonesmuziekfan) who gave me the benefit of their versions of these shows and their advice and support ... and therefore without whom this project would not have been possible.

Because lossy files cannot be posted on all websites, we decided to do two versions:
• Version #1: coming from the MC 002 source: lossy but with a better sound.
• Version #2: lossless recording but with often a muddy sound and incomplete (the biggest part of the band introduction is missing).

This lossless version is coming from “The Demon In Madrid” (Memory Motel 04/05),
The tracks until ‘Bodytalks’ are coming from the 1st cd and needed to be equalized (from 30% until 50% for the left channel) I also added a little more treble to these.
The tracks from ‘Bodytalks’ onwards are different: they’re more hissy and not so dis-equalized.
When there’s no fade in/out, I reworked the transitions: now the tracks start with the song. 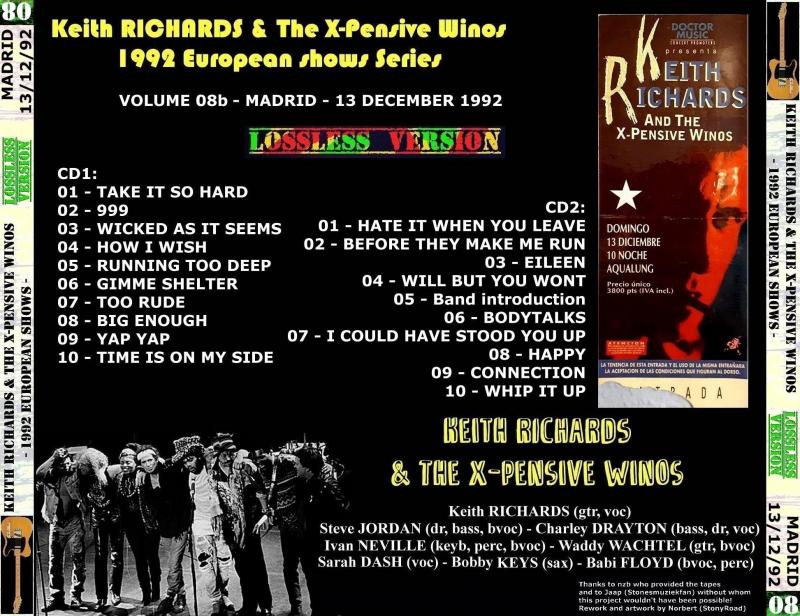 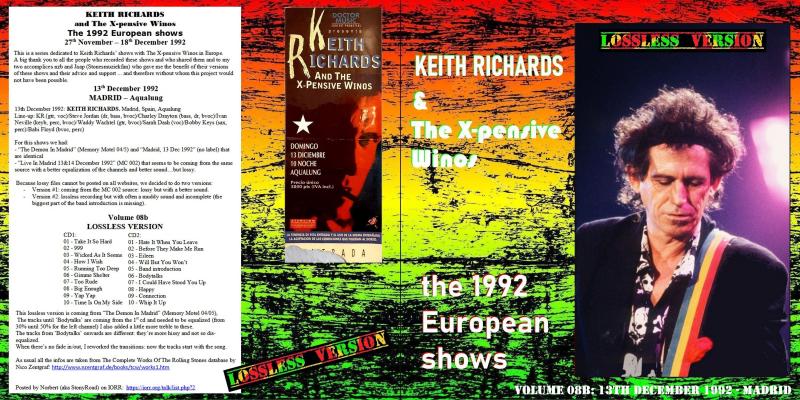