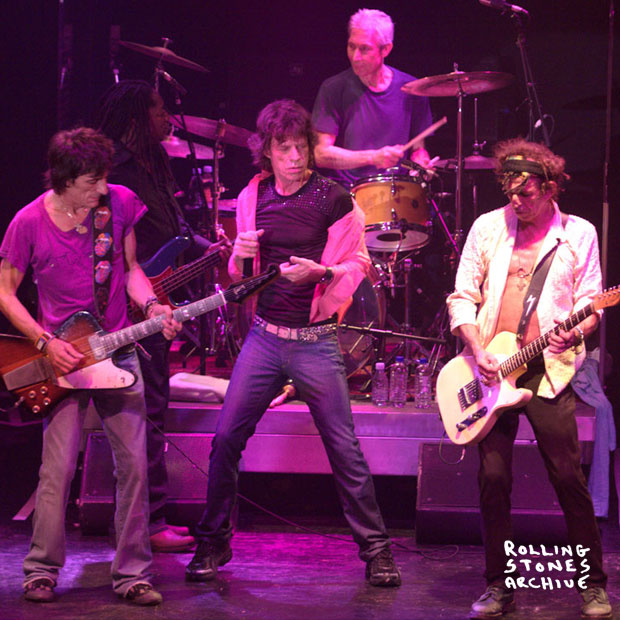 The band traditionally kicks off each world tour with a surprise appearance in a suitably small space. For the 2005 tour, that space was Toronto's Phoenix club, where several hundred ecstatic fans got to see the group test out new songs from A Bigger Bang, experiment with an alternative arrangement of "19th Nervous Breakdown," and have some fun with covers ranging from Otis Redding's "Mr. Pitiful" to Bob Marley's "Get Up Stand Up".

050810A 10th August: Toronto, Canada, Phoenix Concert Theatre
(Rough Justice/Live With Me/19th Nervous Breakdown/She's So Cold/Dead
Flowers/Back Of My Hand/Ain't Too Proud To Beg/Band introduction/Infamy/
Oh No, Not You Again/Get Up, Stand Up/Mr. Pitiful/Tumbling Dice/Brown
Sugar/Jumping Jack Flash)
Note: Warm-up clubgig for the upcoming Bigger Bang-Tour. The complete show
was professionally filmed and recorded. Get Up, Stand Up and Mr. Pitiful
were released on the 4 DVD-boxset 'The Biggest Bang' in 2007 (see 070612A).
The complete gig was released as official audio download in October 2012 (see
121016B) 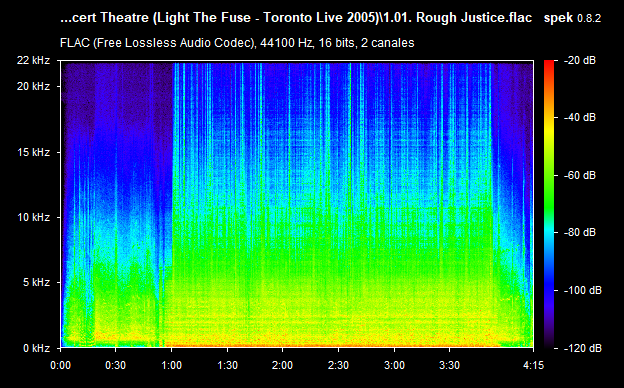 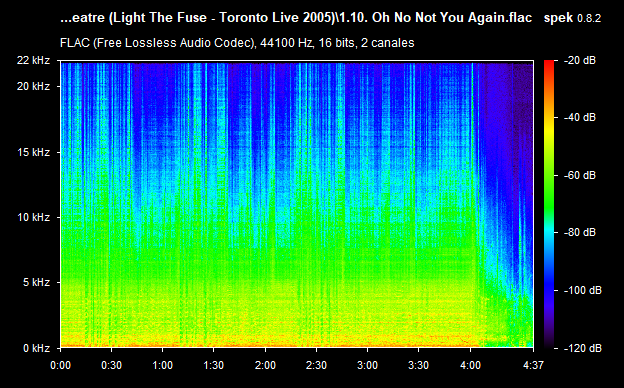