We have two different recordings from this show. Our version was muddy and nzb’s one had too much hiss but is lossless …so I used this one. I decreased the treble a little and increased the bass a little.
For CD n°1 I re-equilibrated the channels by adding 30% more to the right and for CD n°2 20% to the left after an amplification of the sound.
I used the second source to fill the 11 seconds gap in « Goin’ South » at 11’38. 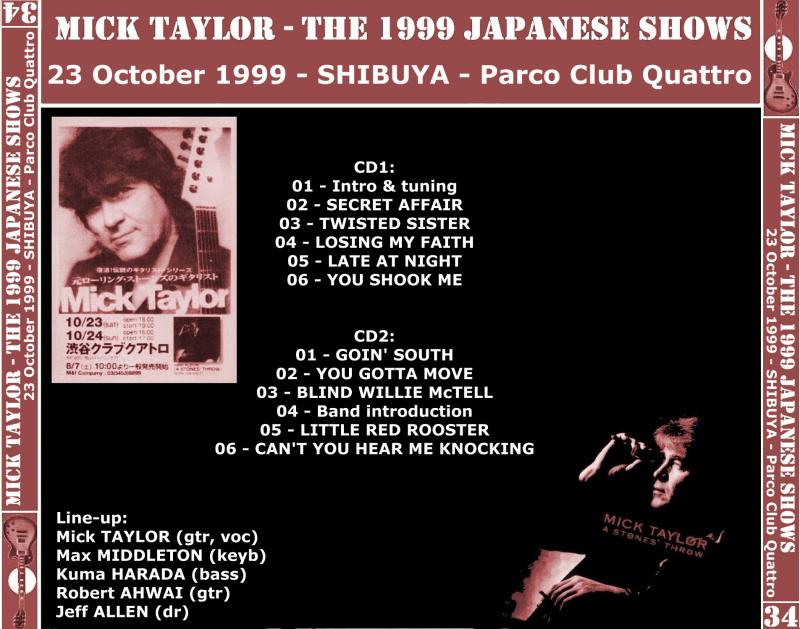 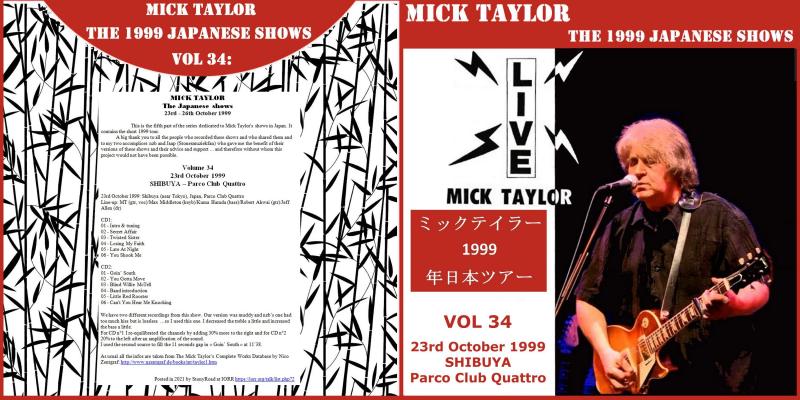