Thanks to the original recorders and especially to nzb and Jaap (Stonesmuziekfan) who provided me their recordings, gave critic and advice regarding my work … so without whom this project wouldn’t have been possible!

Our versions were exactly the same! A very good quality recording coming from a mini disc recording by « OW » thanks a lot to OW!
I only reworked the transitions between the tracks now they start with the song.
Note the fade ins and outs between the three last songs but no music was lost ! 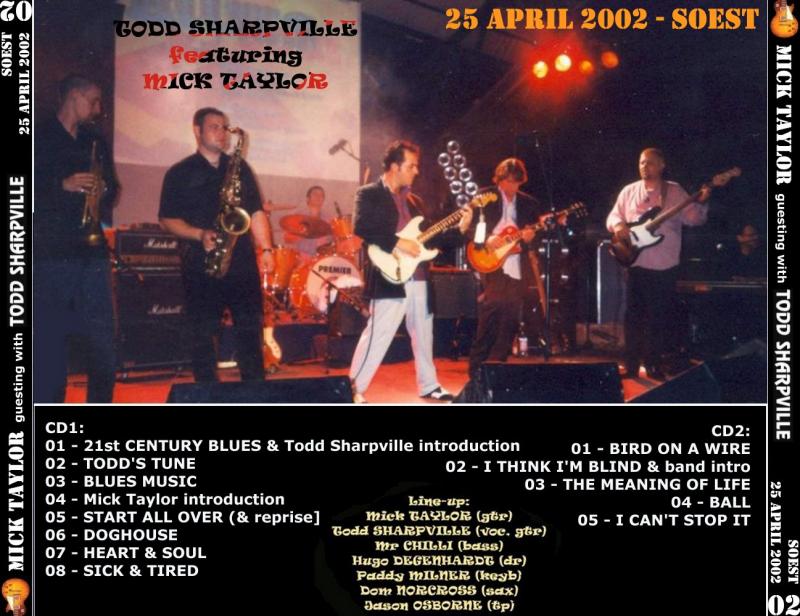 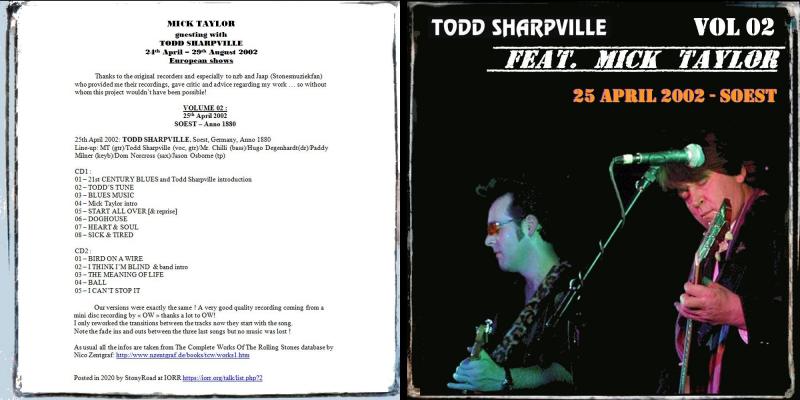