PART I: The sessions for the tracks of the original album 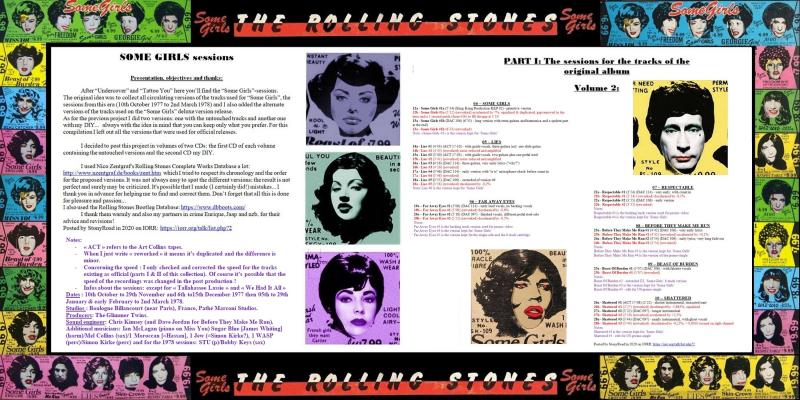 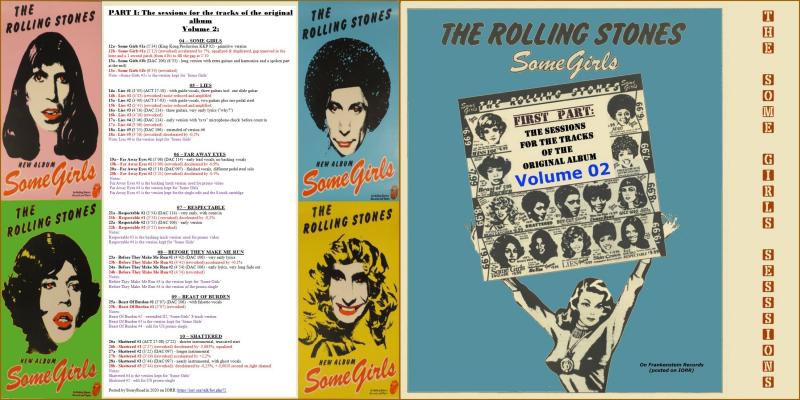 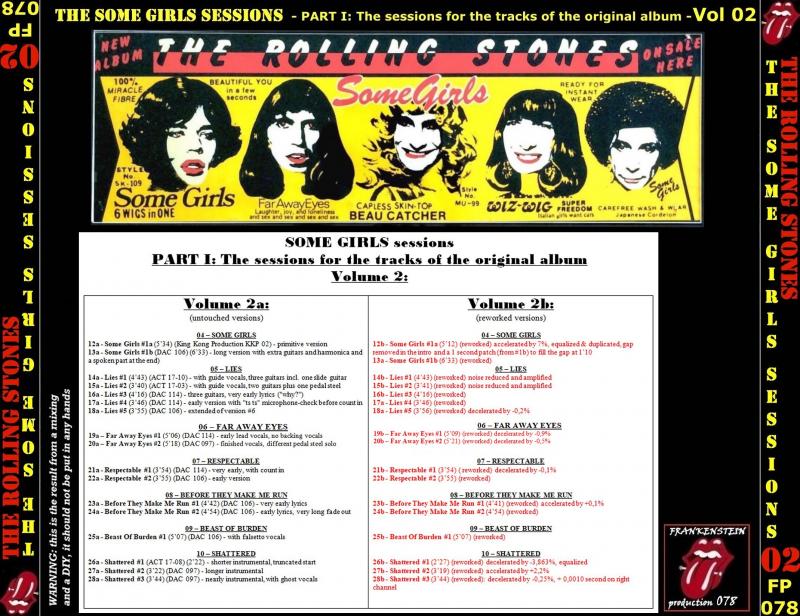 so they're some others to come

Thanks for Volume 2 Norbert!

Quote
StonyRoad
Here new covers with "Far Away Eyes" for the ones that already download the post
:
[we.tl]
I apologize

thanks to Wiredallnight to point me to this big mistake (!!!)

Thanks for the new artwork. This is a great series. So looking forward to the rest. Really appreciate all the hard work, time and effort you put in on your Stones projects. So kind of you to do this and then share with us all.