This one is also coming from nzb.
Here the sound is not as good as on the previous ones, but the recording had not been widely circulating by now, so it’s another great find !
I added a little more high tone and equilibrated the channels. 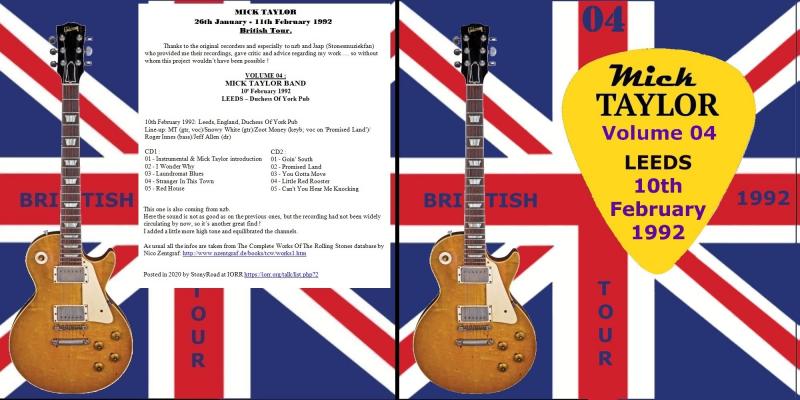 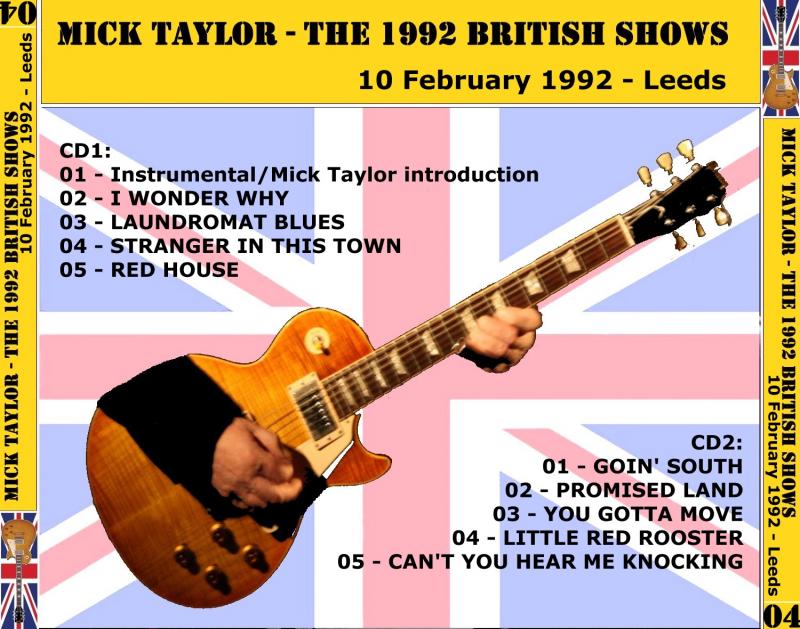