Here we have two versions coming from the same recording but with different quality of transfer. Our version was equalized but with a sound that was not that clear (because of noise reduction?). So I used nzb’s version but it needed also some upgrading. It’s a mono recording but with a little advance from the left channel (+ 6ms) on some tracks (1, 2 & part of 3, 8 and 9). It was not easy to correct this, I had to duplicate both channels to synchronize them. I also equalized the channels, amplified the sound a little bit and I added a little more bass.
Note recording noises in the beginning of “You Gotta Move” and a tape flip at 29s….some seconds are lost. 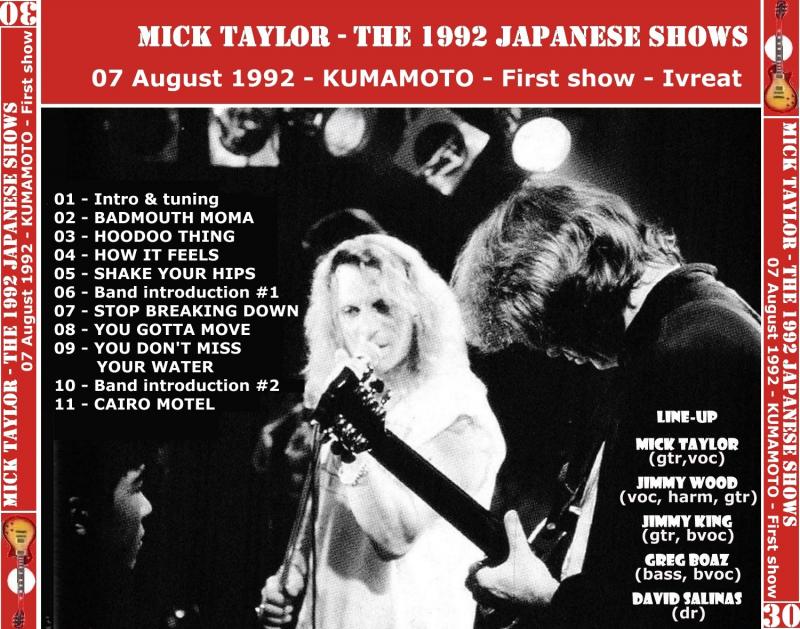