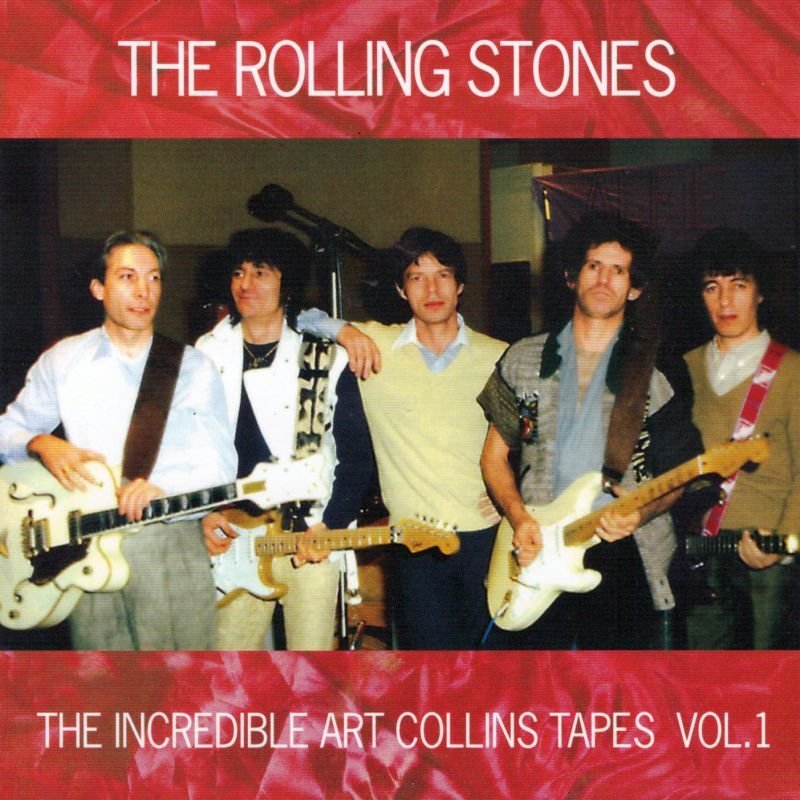 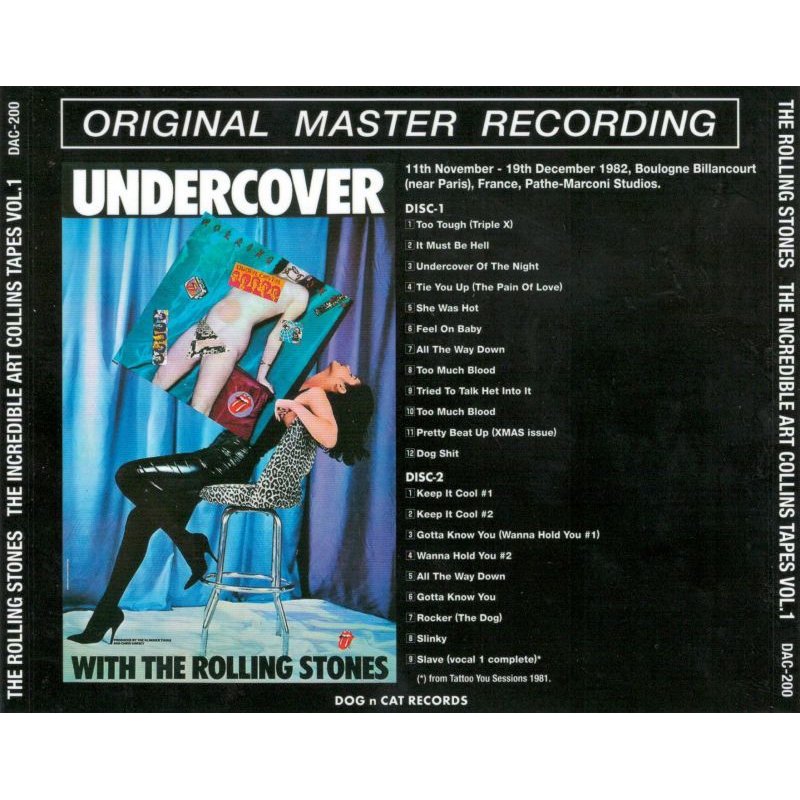 Wait and see and DAC-200 will certainly be a 1000 times better than the recent and ugly Empress Valley 1-cd set.

Logically DAC have speed-corrected certain numbers which so far have circulated with a wrong pitch/speed (like "Dog shit" which imo should be in A instead of the key of A#. It doesn't make the track really better to be honest...)

"Slinky" is inriguing as no database mention an outtake with this title. The title comes from Mr. D's leak here at IORR... ecept "Slinky" was a false attribution given to another outtake : "Show Me A Woman".

Quote
KevinM
Slinky = slow instrumental of The Pain Of Love.

I know that... and so do the DAC guys. They're knowledgeable enough to not make that mistake.

Google : "Most of this release was recorded in the release of OBR, but it will be the original content that will be remastered independently from the original tape and will be delivered as a restore differentiated from the existing one".

(iirc "Show Me A Woman" has never been released by DAC so the reviewier is mistaken here. And overall there's nothing new here. DAC only have access to "new" material... provided it's been released by OBR before).

Quote
KevinM
Slinky = slow instrumental of The Pain Of Love.

I know that... and so do the DAC guys. They're knowledgeable enough to not make that mistake.

Therefore there must be sth behind that title, other than the "slow instrumental of The Pain Of Love" one, whose actual title is "Show Me A Woman" btw.

Thanks for the info & clarification dcba. It's always great to know that hard core Stones fans like myself have resident experts to consult with, rock on!
Options: Reply To This Message•Quote This Message
Re: New Dog & Cat release
Posted by: dcba ()
Date: September 4, 2020 10:20
Thanks but don't take my posts at face value : I may be partly or totally wrong.

RE DAC-201 I wonder where they got the new version of "Munich Hilton"... If it's from Mr.D's leak here then it's lossy. But DAC don't deal with lossy files. Did they get a lossless WAV file from a collector who owns Art Collins tracks and is willing to "trade"?
Options: Reply To This Message•Quote This Message
Re: New Dog & Cat release
Posted by: [email protected] ()
Date: September 9, 2020 14:37

A quick overview : some tracks are just rehashes from DAC-182, all the new material previously appeared lossy as part of Mr. D's massive leak. Now thanks to DAC we have them lossless [edit :for the most part? See Cpt Acid's comment below] and running at the right speed.

Imho "Slave" is completely unreleased and if one uses herr zentgraf's site would be "Slave III" (feel free to disagree!)

A major wasted opportunity with this DAC-200 boot is track 1 and 2 of cd II : they are obviously pt 1 & 2 of "Keep It Cool I", so it would have been more logical to start cdII with track 2 then track 1 to offer this 30-minute track in a full version for the 1st time. Ah bootleggers... (bis)

But DAC-201 purportedly offers another "Keep It Cool" so the label might have finally realized and corrected their mistake?