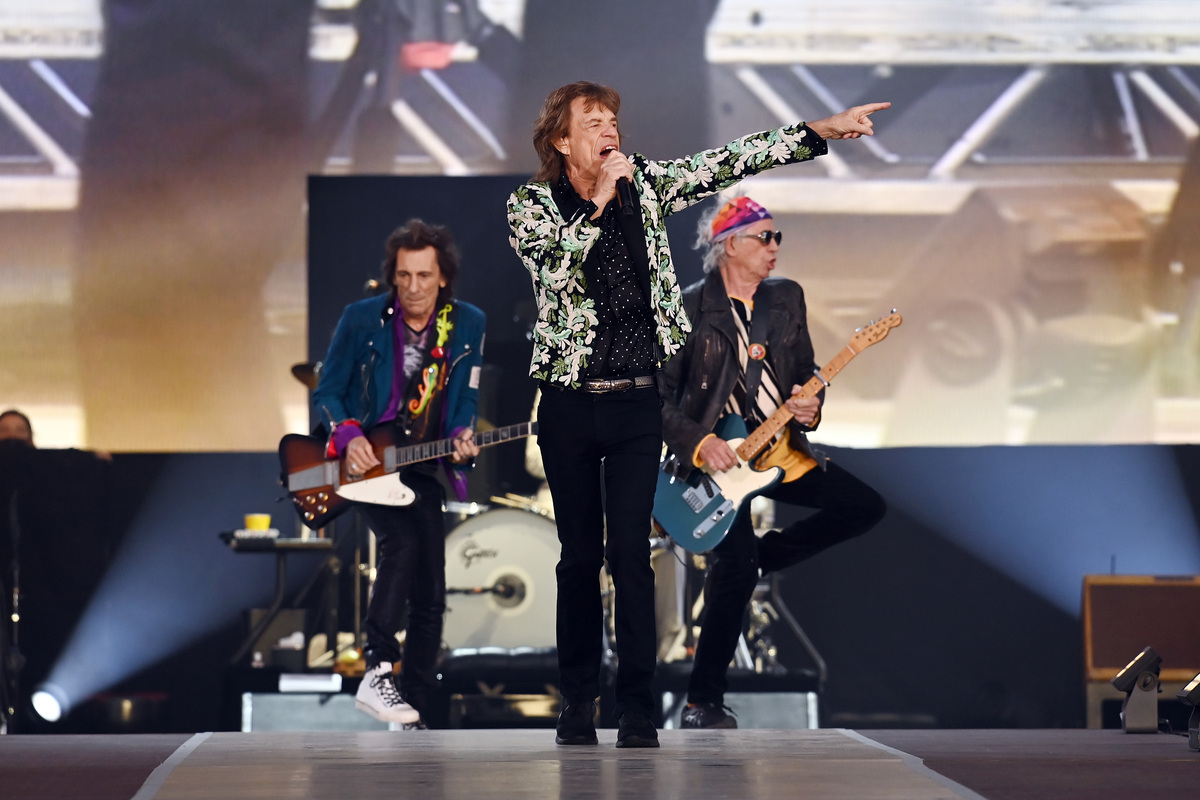 Two iconic rock bands head up the rankings of Top Touring Artists. The Rolling Stones are No. 1 on the chart ranked by gross and U2 tops the ranking by ticket sales. While there are 15 headlining acts that have surpassed the $1 billion threshold in grosses during the past four decades, these two bands are the only ones to pass the $2 billion point.

The Rolling Stones have an astounding $2.165 billion gross from 22.14 million sold tickets since the early ‘80s. Out of almost 50 tours during the band’s longstanding career, the 14 most recent ones fall during the Pollstar Era, beginning with their “American” tour that launched in the fall of 1981. Their first appearance in the archives was two shows, Sept. 25-26, 1981, at the now-demolished John F. Kennedy Stadium in Philadelphia. Crowds at the venue totaled 181,564 over both nights for a $2.8 million gross (now valued at about $9.3 million).

U2’s first show recorded in the archives was a performance for 1,440 patrons at Warfield Theatre in San Francisco on Nov. 29, 1981, during the band’s “October” tour supporting their second studio album. It was the fourth headlining trek in the group’s touring history and ran for about one year, wrapping in August 1982. Since then, ticket sales on 13 more tours have propelled the group to No. 1 during the Pollstar Era with an overall sold-ticket total of 26,178,043. They head up a list of four acts with ticket tallies topping 20 million: Dave Matthews Band (23.28 million), The Stones (22.14 million) and Bruce Springsteen & the E Street Band (20.85 million). And, as one of just two touring artists with grosses over $2 billion, U2’s overall four-decade gross of $2.128 billion lands at No. 2 behind The Rolling Stones.