The backup singer has performed more than 800 gigs with the Rolling Stones. “There are still people that would chop their right hand off to have that gig,” he says 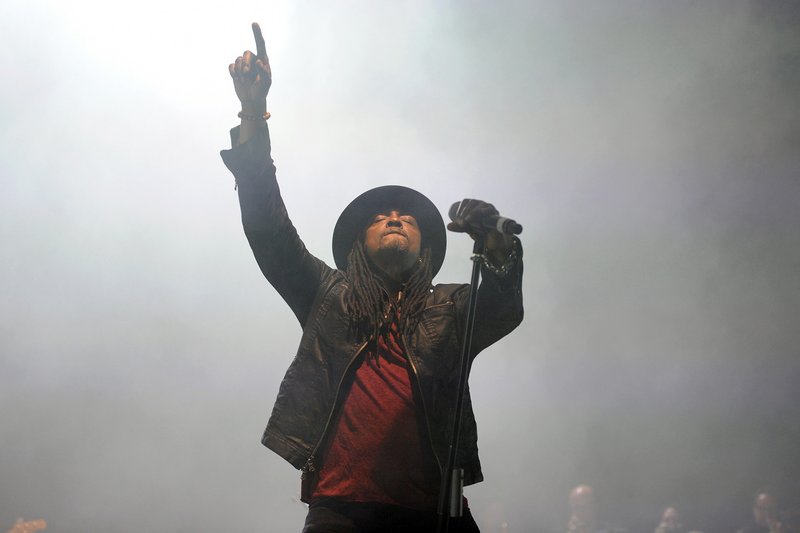 
That helped a lot. That guys held strong through it. You can look and you could tell how people were feeling, but Charlie wanted that show to go on and they were going to do it. Charlie picked Steve to do the gig. I think everybody, I’m sure, had some concerns. Maybe the concerns were all different.

You’d walk into those rehearsals and Charlie wasn’t there, but Steve was so respectful of the chair, of the music. He was in his room listening and he was listening to detail. If the Stones had been playing it this way, I think in some cases he’d be like, “No, that was wrong. It goes like this.”

I remember one day in rehearsals, they played a song and it was incredible. I can’t remember the song. When it was done, I went up to go to the table to make myself some tea. Steve came over to the table. I looked at him and said, “Man, that was so good, man. You killed that song.”

I’m talking to him and I looked down at his feet and he had a pair of Capezios on. I burst into tears. That’s what Charlie wore. When Charlie played his drums, he wore Capezios. And Steve was there, all the way down to the footwear. It was a very emotional moment.