Edited 2 time(s). Last edit at 2022-06-24 05:28 by angee.
Options: Reply To This Message•Quote This Message
Re: The Rolling Stones SIXTY Tour Europe 2022
Posted by: Hairball ()
Date: June 24, 2022 00:26
Has any reason been given regarding Sasha's absence in Milan?
If not, seems odd that they haven't issued a statement on why she wasn't at the show and/or if she will be at the upcoming shows.
The new gal Chanel did great on Gimme Shelter no doubt, and the Ghost Hound b/up singers were OK, but Sasha has been part of the team for quite a few years now...
Whatever the case, hope she's doing well, and that she'll make a grand return to her place in the Stones camp soon.

Quote
Nikkei
She's probably quarantining and since the reason a show got cancelled was due to Mick and not her she gets to keep it private. 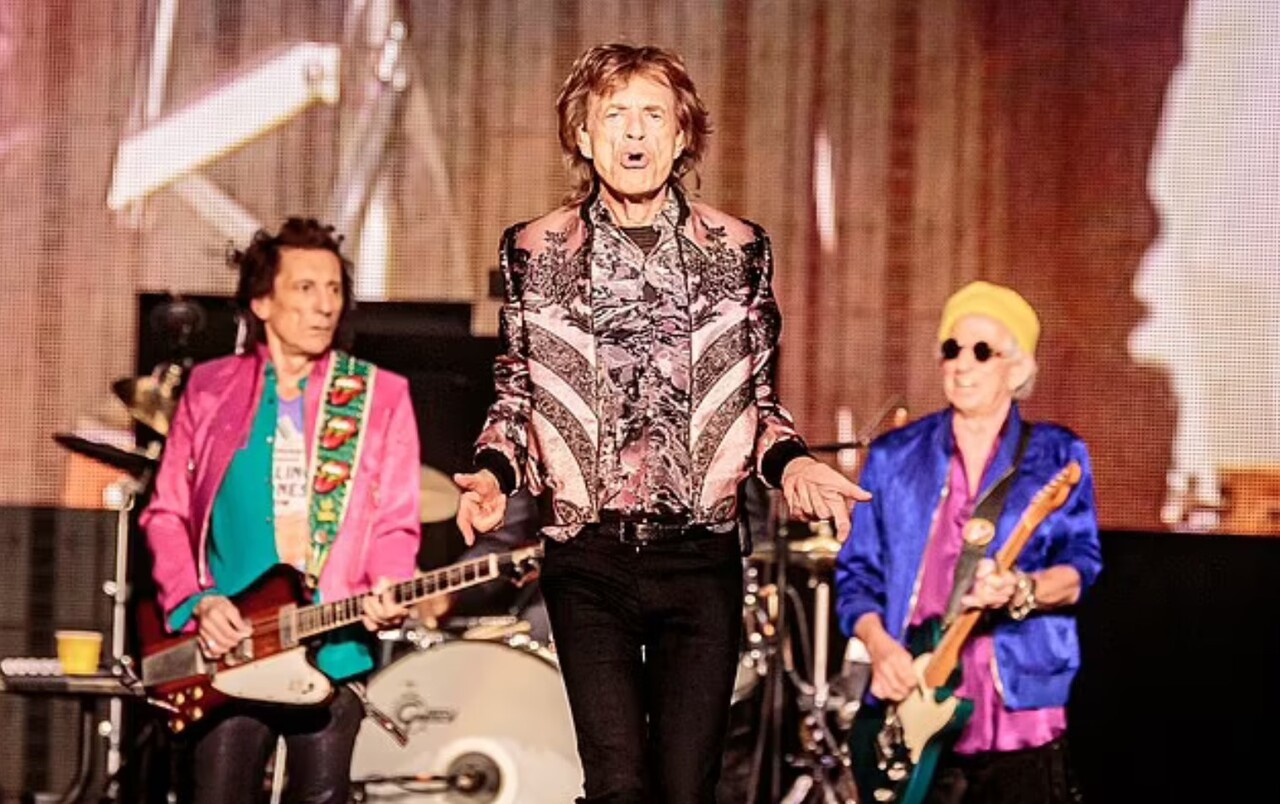 Heather “Foster” Kjollesda has worked with Metallica and the Stones for 20+ years. A good listen, including a very nice remembrance of Charlie.

Backstage with Metallica & The Rolling Stones

[talk-is-jericho.simplecast.com]
Options: Reply To This Message•Quote This Message
Re: The Rolling Stones SIXTY Tour Europe 2022
Posted by: GasLightStreet ()
Date: June 25, 2022 03:56
I am a bit surprised that no hits compilation has come out.

Quote
LorenzAgain
Speaking of Ronnie, I also couldn’t help but notice that he’s aged considerably and it’s the first tour where I notice it having effects on him: less smiling, less gesturing - he was like a happy bouncy kitten, but more of a stray cat now. Hope he’s not feeling too bad and he’s still enjoying himself overall.

I noticed as well, though considering everything he's been through, he seems to be looking and doing alright. He might not be Ronnie the clown of old, but he still has his moments of cheerfulness.
And unlike Mick, luckily Ronnie hasn't contacted Covid! There were some recent pics of him going around maskless which seemed a bit alarming considering "the bubble" they've supposedly been touring inside.
And whereas Mick seemed to recover rather quickly as seen at Hyde Park, not sure Ronnie would fare so well. With several IORR members testing positive recently, and a new wave spreading across the UK,
hoping everyone continues to stay safe, and that the tour will proceed without any further postponements, cancellations, illnesses, etc. From the Independent: > "...5th Wave - back with a vengeance..."